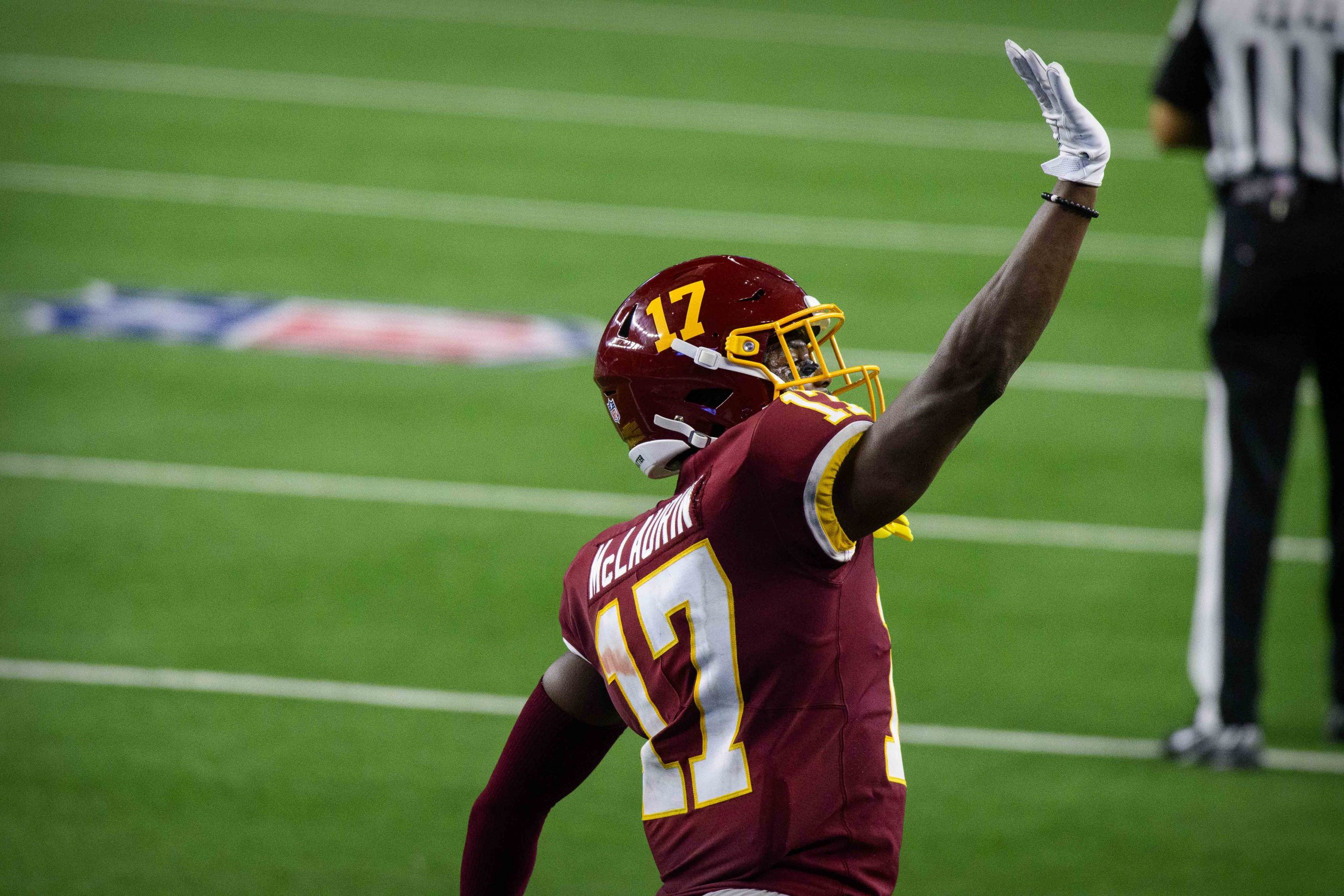 With so much on the line this is bound to be a thrilling encounter, but one way of making it even more exciting is by betting a same game parlay. We’ve also got thoughts on the side and total for this one, which you can find out in our full game preview.

Terry McLaurin to score a touchdown (+180)

The benefit of same game parlays is that you can combine plays that correlate with each other, while also adding something slightly contradictory to give the odds a boost. I think Washington can win this game comfortably, and that star receiver Terry McLaurin stands a good chance of finding the endzone. However, given the defensive-mindedness of the Football Team, I think it will also be low-scoring, but that Hurts’ passing yards line is way too low. At odds of more than 30/1 with FanDuel Sportsbook, this same game parlay has great value.

As mentioned above, I think Washington can win this game fairly comfortably. They’ve stumbled slightly in the past two weeks, but the return of Alex Smith under center will be a major boost and should give them the boost they need on offense to beat Philadelphia. Defensively they are one of the hottest units in the NFL right now, and Chase Young is having one of the best rookie seasons for a defensive end we’ve seen in a long time. Washington has not allowed an opponent to put more than 20 points on them in any of their last six games, and after Philly couldn’t score more than 17 against a poor Cowboys defense last week, I can’t see them hitting it big here.

A lot of what I highlighted above correlates to why I think betting the under on the game totals is the way to go. Neither of these teams has lit up the scoreboard this season, and they have respectively scored the second and third-fewest points in the NFC. The under has cashed in eight of Washington’s last 10 games, which is a result of their explosiveness on defense, but also their reliance on that part of their game to get results. Further, the under has cashed in six of Philadelphia’s last nine, and their offense still has plenty of problems especially now that starting running back Miles Sanders has been ruled out. Given that this will be a nervy night for Washington, adding the under looks a good move for this same game parlay.

While I don’t expect the Eagles to do much offensively, I still think this passing yards line is much too low for Jalen Hurts. After all, the rookie quarterback has put up at least 338 yards in each of his last two games and will be looking to establish his position as Philadelphia’s starting quarterback for next season. I also think that given the Eagles have nothing to play for other than pride in this one, Doug Pederson will let Hurts play with a bit more freedom to really see what he can do, especially against such a rigid defense. Plus, adding this to the same game parlay gives us a hefty boost to the odds.

Terry McLaurin to score a touchdown (+180)

This pick is probably the riskiest of them all, especially seeing as Terry McLaurin has scored just three touchdowns all season and none since the start of November. But for a couple of reasons, I see this as the game where he breaks his duck. For starters, he gets plenty of receptions, especially when Alex Smith is quarterback. McLaurin has had seven receptions in six of his last nine games, and has converted that into at least 74 yards on each of those occasions. That suggests he’ll have opportunities to find the endzone.

He is also going up against an Eagles defense that has allowed the sixth-most yards per reception and the most receptions over 40 yards in the league. Philly has conceded three passing touchdowns in three of their last four games, and McLaurin stands a great chance of being on the receiving end of one here.