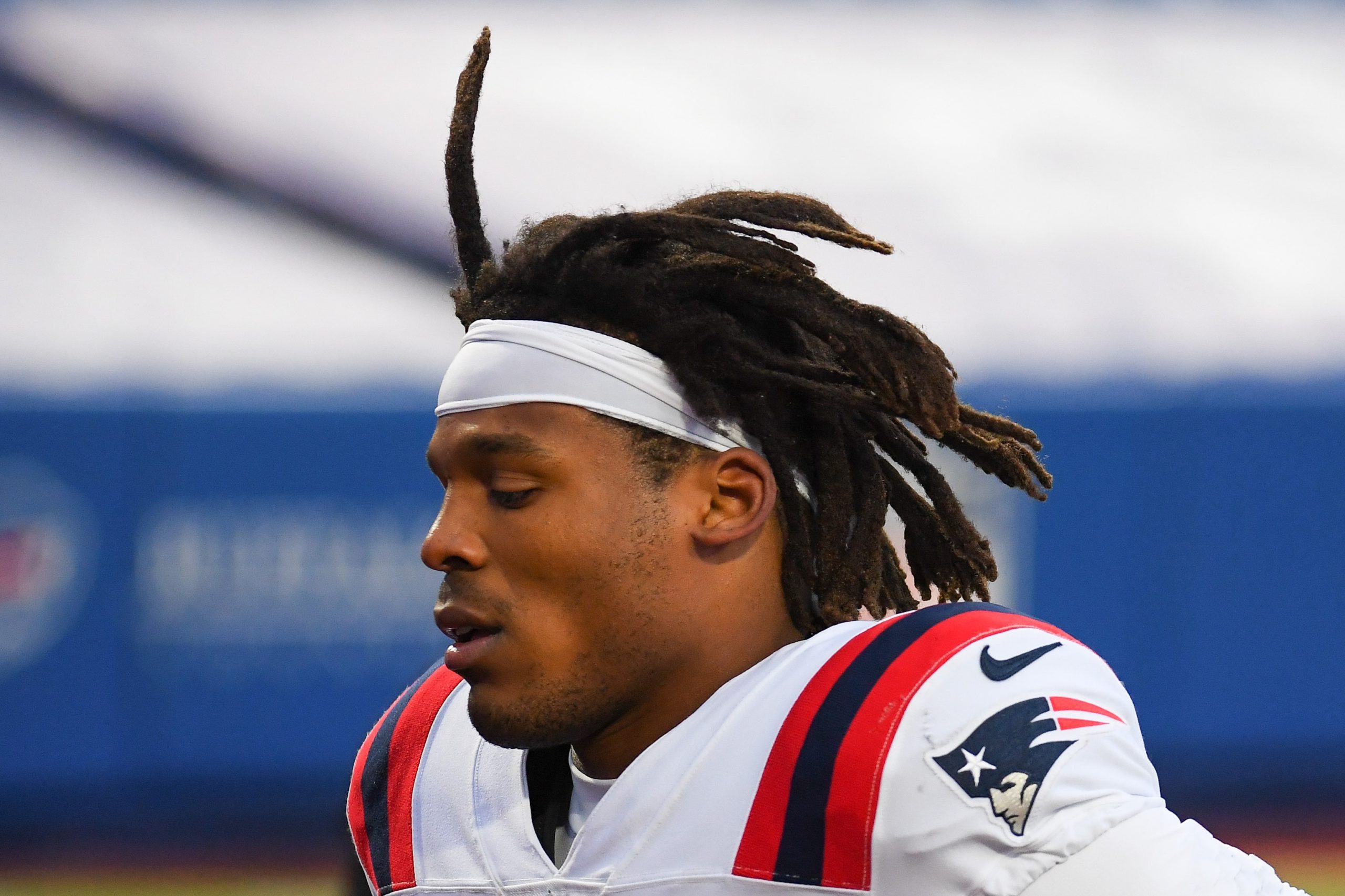 An AFC East matchup here on Monday Night Football as the New England Patriots host the Buffalo Bills. Buffalo already wrapped up the AFC East title last week, but their seeding for the playoffs is still in flux, while the Pats would surely like to pull off the upset to salvage something from their disappointing 2020 campaign. Cam Newton vs. Josh Allen will be fun no matter what.

What better way to make this primetime game even more entertaining than by betting a same game parlay? We’ve also got thoughts on the side and total, which you can find out in our full game preview. If you’re new to same game parlays and want to find out more, be sure to check out our handy guide, which details how they work and which sportsbooks currently offer them.

The benefit of same game parlays is that you can put together plays that correlate with each other. I think these first three plays correlate strongly, and then we get a big odds boost for throwing in the Knox over. Let’s break them down one by one.

I think there’s a very good chance the Patriots win this game. Remember, when these teams played earlier this year the Bills only won by three, and they were lucky to escape with that victory as Newton fumbled deep in Buffalo territory in the final minute. That game was also in Buffalo, and now people are supposed to lay a full touchdown with the Bills on the road? The seven-point spread here is inflated, and thus there’s serious value on this money line. The Bills also just had their euphoric moment last week where they clinched the AFC East, so this is a prime letdown spot for them. There’s not a ton at stake for them, and I think they get caught sleeping. It’s a primetime game at home, so you don’t have to worry about New England’s effort. A Bill Belichick team isn’t going to just roll over and quit even if they’re eliminated from the playoffs.

There’s a very strong correlation between the Pats winning this game and Newton scoring a touchdown. In New England’s six wins this season, Newton has seven rushing touchdowns. In the seven games he’s started and lost, he only has four. He still scored in these teams’ first meeting, and if New England wins this game it’s going to be because Newton had some success on the ground. The Pats’ passing game continues to sink to new lows, and I expect to see Newton getting as many designed runs as ever here. Obviously in goal to go situations his legs are going to be a focal point.

If the Patriots win this game it’s also because they were able to slow down Allen and Buffalo’s high-flying passing attack, not because they won some sort of shootout. In these teams’ first meeting, Allen was held to a measly 154 yards. Buffalo ran the ball twice as often as they passed in that game, and it wouldn’t surprise me if we saw a similar game-plan from Brian Daboll here given that the Pats have been weak against the run recently. Conversely New England’s pass defense has been getting much better, and they’ve held opposing quarterbacks to 209 yards or fewer in each of their last four games.

By throwing in this Knox prop with the other plays we get a huge odds boost, when I don’t think it’s in too much conflict. Belichick always schemes to take teams’ top weapons away, which means most of the defensive attention will go toward slowing down Stefon Diggs. Knox is quite talented, and he’s quietly been playing a much bigger role in the offense lately. His receiving yards have gone up in three consecutive games, and he’s scored a touchdown in three of his last four, so I certainly don’t think this one is too much of a long-shot.