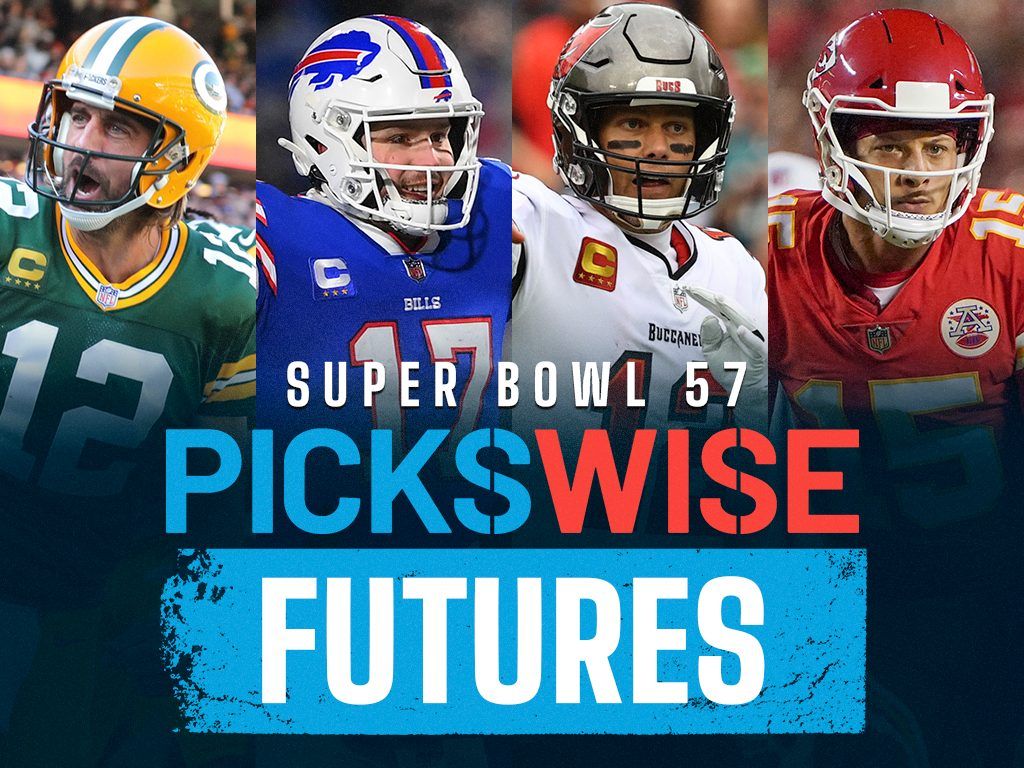 The 2022 NFL season will be here before we know it. The marathon battle for the Lombardi Trophy begins on September 8 with Thursday Night Football featuring the Bills and Rams. Could that be a potential Super Bowl preview? It’s quite possible.

With most of the offseason moves in the rearview mirror, it’s time to discuss a couple of futures bets for Super Bowl LVII. There is plenty of depth across the league, which makes looking into a longshot an attractive option. Let’s take a look at the odds and best bets to make before Week 1.

After coming up just short in the AFC divisional round against the Chiefs last January, the Bills are your current Super Bowl favorites for this season. Tom Brady put off retirement for another year, meaning the Bucs should be right back in title contention. Despite suffering some key losses, the Chiefs and Packers are both still priced like serious contenders. Further down the board, the Bengals will look to build on an AFC title, while the Ravens and Colts hope to bounce back after missing the postseason.

This isn’t an exciting pick, but the Bills are the favorites for a reason. Buffalo has been gradually getting better each season, with last season’s playoffs marking a new high in Josh Allen’s young career. And if the Bills ended up winning that instant classic against Kansas City in the divisional round, they would have been favored to take home the title last season. With another year of postseason experience under their belt and a bad taste in their mouths following that playoff exit, the Bills should play with a chip on their shoulder in 2022.

Losing Brian Daboll hurts, but new OC Ken Dorsey has worked with Allen for 3 seasons, making him a solid replacement. More importantly, the schedule isn’t daunting. Buffalo should coast through an AFC East that hasn’t shown an ability to stop Allen and Stefon Diggs in recent years. And with the AFC North and AFC West poised to be very competitive this year, the Bills should hold the No. 1 seed come January. If the AFC title is to run through Buffalo, it’s tough to imagine a team this good on both ends losing a playoff game on its home turf.

There are a number of different ways to look at betting a longshot, but I believe the Saints are a great option at this price. New Orleans is still a very talented team, and only got better on draft night. The addition of Chris Olave and return of Michael Thomas should bolster the Saints’ weapons on offense, while New Orleans remains a stout defensive unit. Sean Payton’s absence will be felt, but Dennis Allen and Pete Carmichael have been with the staff for years and should have no trouble stepping into their new roles.

However, what makes the Saints worth a small play at this price is the weakness of the NFC South. Outside of Tampa Bay, the rest of the division is extremely weak and New Orleans should be favored in games against the Panthers and Falcons. Furthermore, if Brady suffers an injury, the door suddenly becomes wide open for the Saints to make a run. If Jameis Winston can take another step forward, a playoff run isn’t out of the question in the Big Easy. 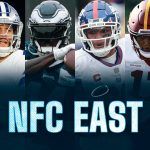