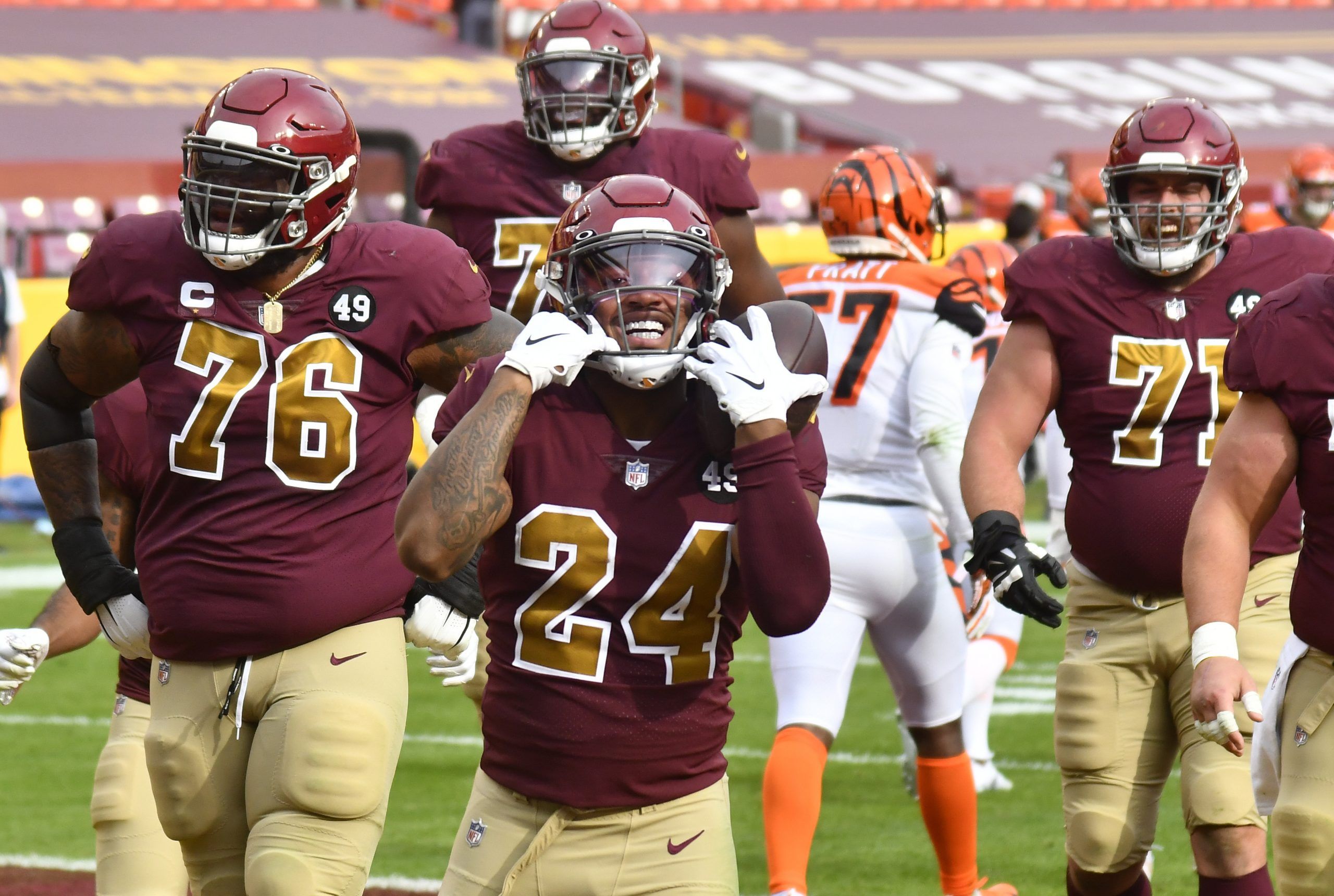 Happy Thanksgiving! We’ve got an exciting day of NFL action to go along with our turkey feasts, with two competitive games scheduled to take place. As Week 12 gets underway, the stakes of each matchup are beginning to get higher and higher, as teams scramble to make their bids for playoff football. Admittedly, the opening game between the Texans and Lions doesn’t quite offer that, but it should at least be a close contest. Once that’s out of the way, we’ve got a great divisional clash with a lot on the line to enjoy. Sadly, we won’t have a huge main event between Baltimore and Pittsburgh, as that game has been postponed to Sunday. But hey, at least we’ve still got one extra game than we’d normally have on a Thursday!

And what better way to add a little bit more excitement to the day than with a parlay? We’ve picked out the teams we most like the look of in each matchup to ensure you have someone to cheer on while eating your turkey. Also, be sure to check our NFL Thanksgiving picks and predictions on the side and total, as well as our betting previews for the rest of the NFL Week 12 games.

The 2020 NFL Thanksgiving bonanza kicks off with the Houston Texans visiting the Detroit Lions. The Texans earned just their third win of the season last Sunday, and their first against a team not named the Jacksonville Jaguars. They are still 3-7, and no way do they deserve to be a -162 favorite. Granted, they are playing a Detroit team that just got shut out by Carolina, but this seems a bit of an overreaction to that game, especially considering they were playing solid football prior to that performance.

Further, D’Andre Swift could return to the Lions backfield. He and Adrian Peterson have put up great numbers recently and should run all over a Houston defense that is the worst in the league against the run. Detroit is also the home team, and I think they bounce back from last week’s disappointment. You can view our full preview for this game here.

Washington and Dallas lock horns in a battle for NFC East supremacy, and I think it could be the Football Team that stands tall when this one comes to a close. Let’s not forget, Washington crushed Dallas 25-3 when these teams met last month, and again I’m surprised to see them as steady underdogs for this one. The Football Team offense has been much improved since Alex Smith took over as quarterback, and completely dominated Cincinnati on both sides of the ball last week.

The Cowboys may have beaten the Vikings last Sunday, but their issues are far from over. Andy Dalton has been underwhelming under center, and is likely to struggle against a Washington pass-rush that held him to just 75 yards off 19 attempts last time. Add Washington to your NFL Thanksgiving parlay, and check out our full preview for this game here.