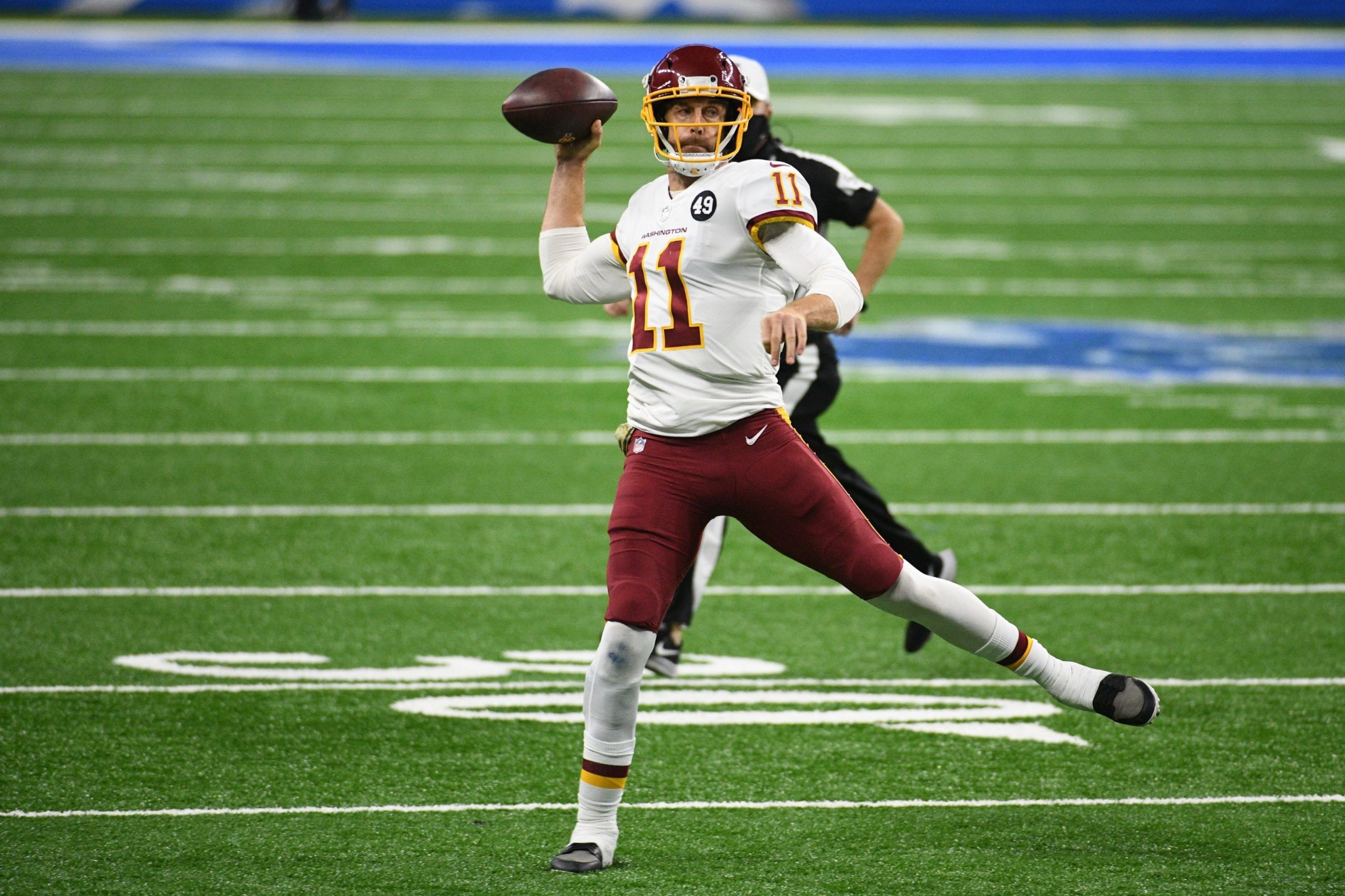 I'm an editor here at Pickswise who was raised in a household full of sports fanatics. Since I unfortunately never had LeBron James' jumping ability I wasn't able to make it to the NBA, and chose writing about sports as the next best thing. An avid sports bettor myself, I'm excited to get to write about the industry as it gets set to take off across the country. Buckle up.
Updated: 5:03 AM ET November 20, 2020

There’s a lot to like about this Week 11 NFL card, and while you’ll of course have your regular compliment of wagers, it’s also a lot of fun to sprinkle a few bucks on a big parlay with a huge payout. While you can get our thoughts on the side and total for every Week 11 NFL game, here we’ll be picking a handful of money line spots that each present value, with a few underdogs mixed in. This week we’ve got a seven-teamer for you, with a payout north of 70/1.

I think each of these plays has standalone value, and the two heavy favorites are borderline locks in my opinion. Let’s break down each play one by one.

Everyone seems to just be assuming the Saints will be fine without Drew Brees, but I’m not sure that’s the case. They managed with Teddy Bridgewater for five games last year, but Jameis Winston is a lot more erratic and turnover-prone than Bridgewater. The Falcons are also playing their best ball of the season right now, and the defense has been getting a lot better since Dan Quinn was fired. They’ve won three of their past four, with their only loss in that span coming by one point because of Todd Gurley’s fluke mental error at the end of their game against the Lions.

Washington is going to be a lot better than people realize moving forward now that Alex Smith is back. He looked great this past week in a last-second loss to Detroit, and should only continue to get better as he shakes off the rust. Antonio Gibson and Terry McLaurin should have a lot of success against this lifeless Cincy defense. The Bengals’ weakness is their offensive line, making this a horrible matchup since Washington’s strength is their defensive line.

It looks like Bridgewater is going to miss this one, and I don’t expect the Panthers to be too competitive with former XFLer P.J. Walker under center. Detroit is 4-3 in their last seven with the three losses coming to the Saints, Colts, and Vikings, three teams playing really well at the moment. The Panthers’ defense has been falling apart in recent weeks, giving up 79 points in their last two games, and they’ve now lost five in a row.

I don’t see any way the Steelers lose this game, and -500 is pretty light. The Jags have been in absolute free-fall recently, losing eight games in a row. Pittsburgh is of course still undefeated, and Big Ben is officially back. The Steelers have been embarrassed by the Jags in recent years, so this is also somewhat of a revenge spot. As such, you don’t have to worry about them taking this game lightly or getting caught sleeping.

The pair connect on an 84 yard TD!pic.twitter.com/RlTRzp5iCW

This is a perfect buy-low spot for the Titans. Their recent struggles have been overblown, and two of their three losses this season have come to the Steelers and Colts. Tennessee needs to get their ground game going, and I think they’ll be able to here with Baltimore missing crucial starters Calais Campbell and Brandon Williams along the defensive line. The Ravens’ issues are here to stay, and their offense hasn’t looked right all season. There’s a lot of value at this price.

I like this matchup a lot for the Colts. They’re 6-2 in their last eight games, with their only two losses in that span coming to the Browns and Ravens. Those teams were both able to get consistent pressure on Philip Rivers, and the Packers don’t have that same kind of pass-rush. When Rivers has time to throw, he’ll carve up any defense, and he picked apart Green Bay when he faced them last year. The Colts have one of the best defenses in the league, and they should be able to get their rushing attack rolling against this porous Packers run defense.

Everything is shaping up perfectly for the Chiefs here. This is a revenge spot for them after the Raiders upset them earlier this year, and they aren’t going to let that happen twice. Kansas City has made it clear they’re angry about the victory lap the Raiders took around their stadium, and they should come out angry here. It also helps that virtually Las Vegas’ entire starting defense has been unable to practice this week due to COVID-19 exposure.