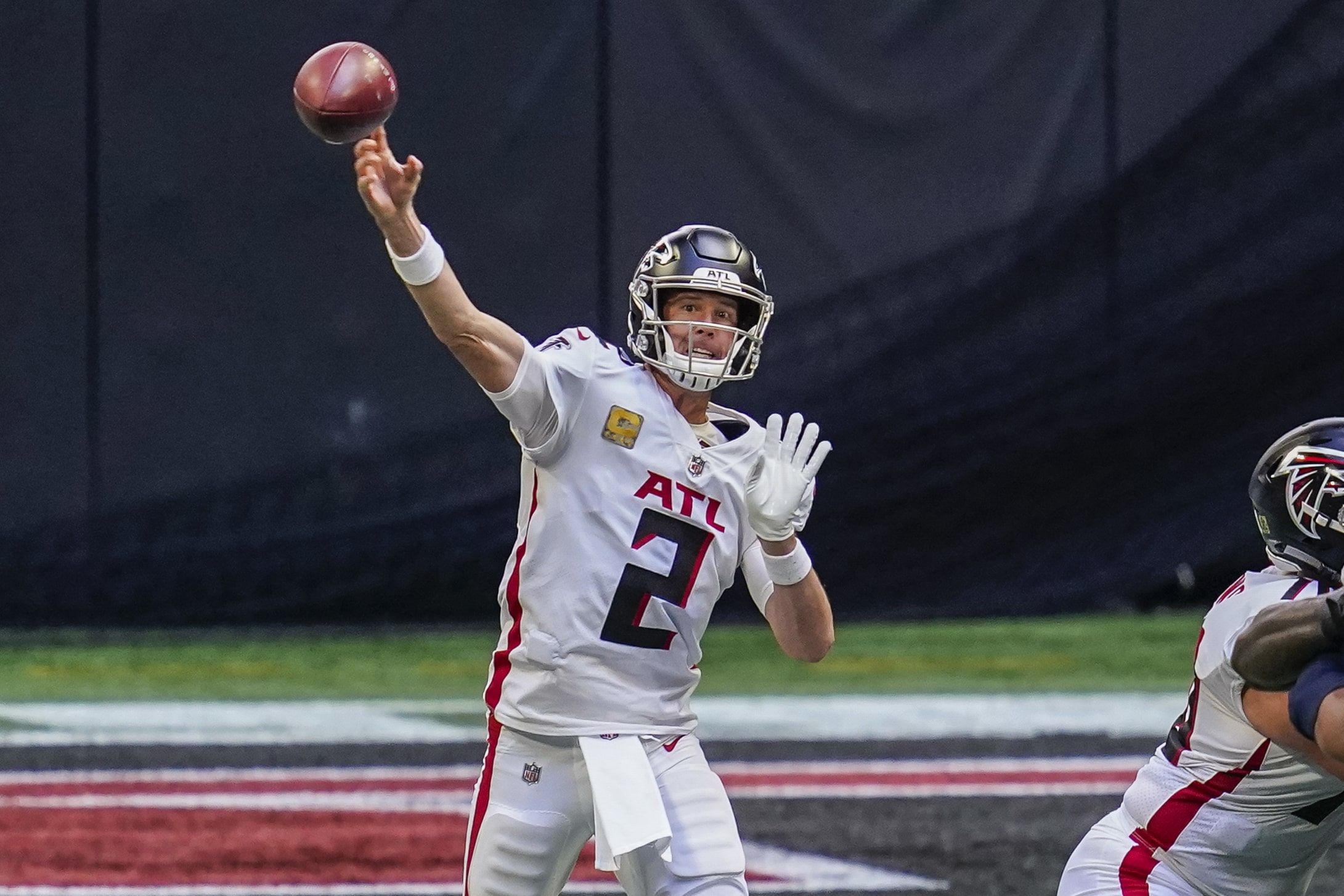 We’re back for more. After cashing our Week 13 NFL mega money line parlay at 74/1 odds, why not make it two out of three? There’s a lot to like about this Week 15 NFL card, and while you’ll of course have your regular compliment of wagers, it’s also a lot of fun to sprinkle a few bucks on a big parlay with a huge payout. While you can get our thoughts on the side and total for every Week 15 NFL game, here we’ll be picking a handful of money line spots that each present value, with a few underdogs mixed in. This week we’ve got a six-teamer for you, with a payout north of 80/1.

I think each of these plays has standalone value, so let’s break down each of them one by one.

Now is the perfect time to fade the Bills coming off their big Sunday Night Football win over the Steelers. It’s a prime letdown spot for them, and the Broncos are a lot better than most people realize. Even with all their injuries, Denver’s defense has still been playing at a really high level. They held Patrick Mahomes and the Chiefs to just 22 points two weeks ago in a game they nearly one outright as two-touchdown underdogs, and then they upset the Panthers last week. Drew Lock is coming off his best game of the season, and since Buffalo often struggles to contain power running games, I think the Broncos have some success on the ground as well.

Now is also the time to fade the Bears following their victory over the Texans. Chicago is riding high, but I’m not giving them too much credit for beating a lifeless Houston team that was missing virtually all of its weapons. The Bears’ offense has looked better since Mitchell Trubisky was re-inserted, but his two good games have been against bottom-tier Texans and Lions defenses. Going up against Mike Zimmer is going to be a much tougher task for him, and I expect him to struggle. Zimmer completely dominated Matt Nagy in the first meeting between these teams, and I don’t see any reason to expect this one to be any different.

The Patriots just had what was essentially their Super Bowl against the Rams last week, and they fell flat on their faces. With their playoff hopes almost certainly dashed, I expect them to come out flat here. Miami lost a close one to the Chiefs last week, but they showed a lot of fight and forced Patrick Mahomes into three interception. If they can do that to Mahomes (they also made him take a 30-yard sack), I don’t think they’ll have much trouble shutting down this anemic New England offense.

The rookie is putting his skills on display today! pic.twitter.com/zzSgG5wNxd

I absolutely love the 49ers this week. The coaching mismatch here is off the charts, and Kyle Shanahan will have a field day here scheming for this pitiful Dallas defense. The Cowboys beat the Bengals last week, but only because Cincy fumbled on each of their first three possessions and I’m not getting excited about a win over Brandon Allen under any circumstances. Even in their loss last week to Washington San Francisco’s defense played really well, and they didn’t allow an offensive touchdown. Nick Mullens won’t be under the kind of pressure he was last week here, and he should play much better.

With an implied win probability of less than 33 percent, there’s a lot of value on the Falcons here. The Bucs got a desperately needed win over the Vikings last week, but they didn’t look too impressive doing it. If Dan Bailey doesn’t miss four kicks in that game, I think Minnesota emerges with the victory. Their vaunted run defense gave up 4.9 yards per rush attempt to the Vikings, and it’s clear Tampa’s defense was never as good as many hyped it up to be. The Falcons are 4-4 since firing Dan Quinn, and two of those losses were to the Saints. Atlanta’s defense has now given up 24 points or fewer in eight of their last nine games.

I think the Chiefs are going to dominate this late afternoon kick. New Orleans has relied on their defense to carry them in Drew Brees’ absence, but that kind of strategy isn’ workable against Mahomes. The Saints just lost to a struggling Eagles team, and their three wins with Taysom Hill have come against the Falcons twice and a Broncos team that literally didn’t have a quarterback. To say this is a step up in class would be a massive understatement, and Hill hasn’t done anything too special. There’s simply no way he’ll be able to keep pace with Mahomes.