NFL Week 15 reaction: What on Earth happened in Los Angeles? 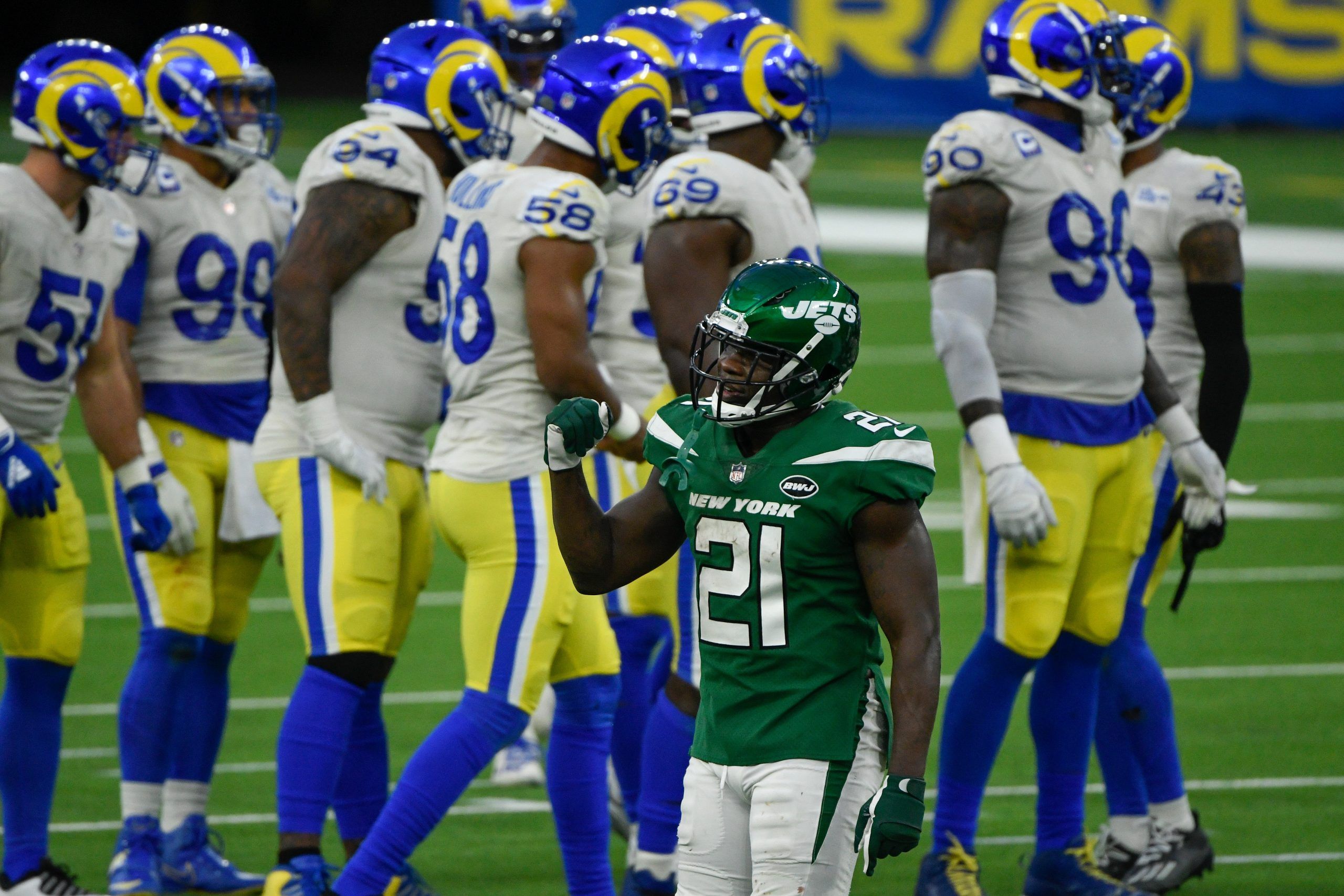 As bizarre as the year 2020 has been so far, it seemed certain that a winless team throughout the course of the NFL season would be the way to end it. But the Los Angeles Rams had other plans, becoming the first victims of the New York Jets this year in their 23-20 loss to the league’s bottom-feeders.

The Jets got out to a big lead–up by 10 at halftime–and extended that to 13 by the end of the third quarter. While the Rams scored 10 unanswered points in the fourth, it wasn’t enough to come back. But rather than the game itself, which was low-level and hard to watch, most fans, players, and commentators’ minds turned to the broader implications of this result.

Simply put, this was a disaster for both teams. Neither side wanted the game to end this way, and both franchises will be feeling the effects of this game–possibly for years to come. The Rams went into the day tied with the Seahawks for the NFC West division and held the tiebreaker. So a win (they were favored by 17.5 points) would have given them the opportunity to clinch the division with a victory in Seattle next week.

The greatest bet ever 💰

Instead, it’s Seattle that will have the opportunity to win the division at home in Week 16, which would force the Rams to play on the road in the playoffs. If they finish below the Buccaneers in the wild-card race, they could possibly face another trip to Seattle or one to the Superdome in New Orleans.

As for the Jets, they blew their best chance to the undisputed top draft prospect of not just this year but also of the past few years. Trevor Lawrence has been drawing comparisons to Peyton Manning since before he ever took the field at Clemson. New York’s win pushes it back to the second pick for the moment and therefore it no longer control their own destiny in pursuit of the top spot.

But don’t think there wasn’t a winner in Sunday’s game: there absolutely was. They just weren’t on the field. The Jacksonville Jaguars, who were blown out by Baltimore earlier in the day, are now in the driver’s seat–needing only to lose their last two games to secure the top overall pick. Lawrence was born in Tennessee, went to high school in Georgia and college in South Carolina, and he would certainly be more comfortable starting his professional career in north Florida as opposed to the big-city feel of the New York market.