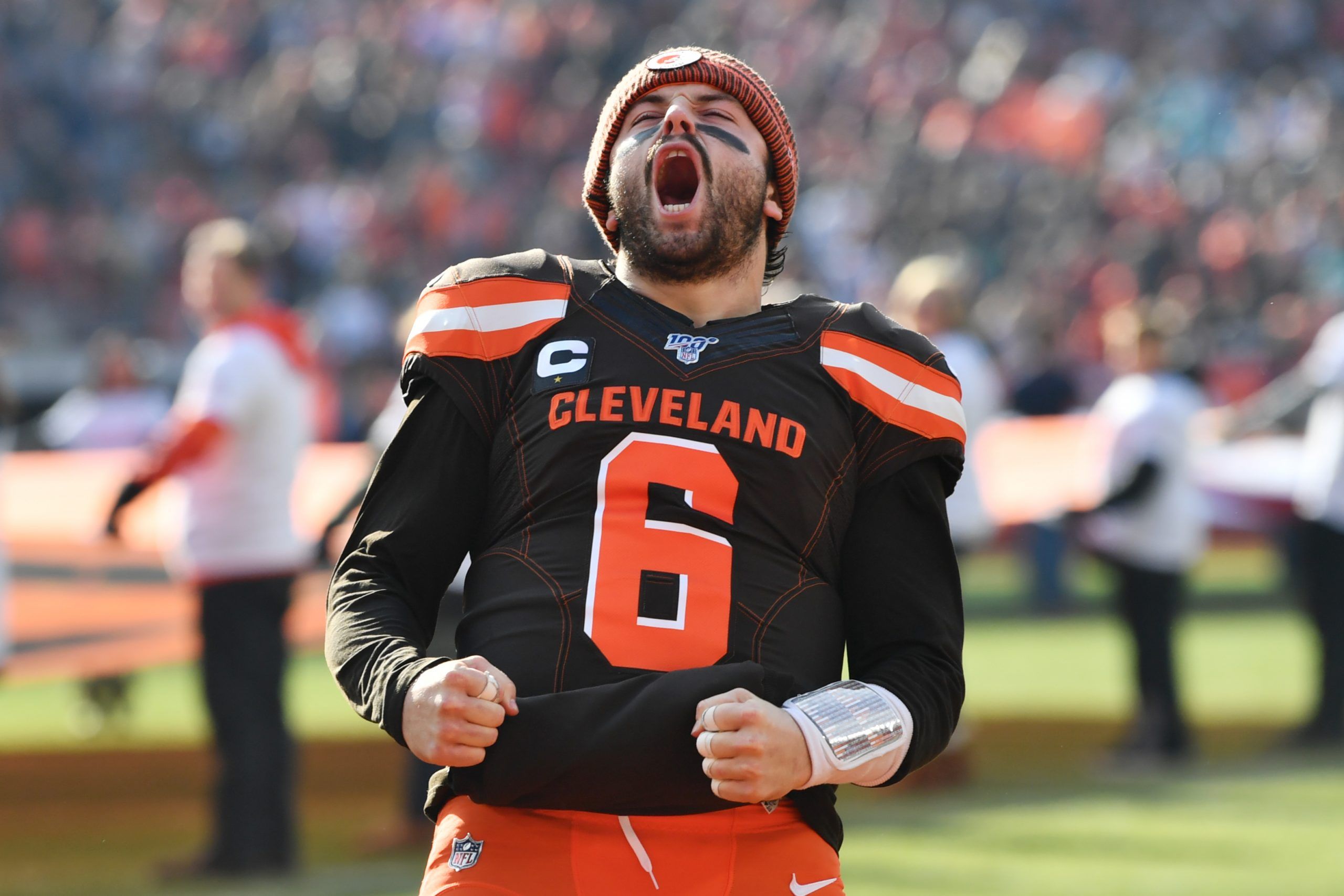 We’re back for more. We cashed our Week 13 NFL mega money line parlay at 74/1 odds just a couple of weeks ago, and are hoping to cash another big one before the NFL season officially winds down. There’s a lot to like about this Week 16 NFL card, and while you’ll of course have your regular compliment of wagers, it’s also a lot of fun to sprinkle a few bucks on a big parlay with a huge payout.

While you can get our thoughts on the side and total for every Week 16 NFL game, here we’ll be picking a handful of money line spots that each present value, with a few underdogs mixed in. This week we’ve got a six-teamer for you, with a payout north of 65/1.

I think each of these plays has standalone value, and the two heavy favorites are borderline locks in my opinion, so let’s break down each of them one by one.

Look, I’m not necessarily saying the Lions are going to win this game, but there’s value in this line. The Buccaneers are one of the more overrated teams in football, and they haven’t looked impressive in any of their last four games even while going 2-2. They only beat the Vikings because Dan Bailey missed four kicks, and last week it took a collapse only the Falcons could pull off for them to squeak by Atlanta. If they can get down 17 late in the third to the Falcons in the first place, they can certainly lose to the Lions. Matthew Stafford is going to give Detroit a shot to win every game, and their loss to the Titans last week wasn’t nearly as lopsided as the final score looked. They had multiple fumbles deep in Tennessee territory, a botched fake punt, and other blunders. If we can start things off with this upset on Saturday, this parlay will be in very good shape.

It might feel funny calling the Texans a lock given the way their season has gone, but I don’t see anyway they lose this game. The Bengals’ Super Bowl was their win over the Steelers in primetime last week, and I expect them to come out flat here after that emotional victory. They aren’t going to catch lightning in a bottle twice with Ryan Finley or Brandon Allen. The Texans have mostly just been victims of a really tough schedule. They’ve only lost to a team that’s below .500 once all season, and that was to a still solid 6-8 Vikings team all the way back in Week 4. They’re a lot better than most people realize, and could’ve beaten the Colts twice in the past three weeks if not for two costly last-minute fumbles right at the goal-line.

Speaking of teams that won’t catch lightning in a bottle twice, the Jets just had *their* Super Bowl last week with their win over the Rams, and they should come crashing down to earth here. Quinnen Williams has been nearly single-handedly keeping this defense afloat and is a large part of the reason they beat Los Angeles, and now he’s out for this game. Without Williams in the middle, Cleveland’s already elite ground game should run all over the Jets. Myles Garrett will have Sam Darnold seeing ghosts again, and it should be a long day for the New York offense as well.

Is Nick Chubb the best #Browns running back since Jim Brown? 🤔pic.twitter.com/8Key9WibLA

This one doesn’t feel like a 50/50 tossup to me. Whether it’s Alex Smith (preferably) or Dwayne Haskins, I don’t think it matters with the way this Washington defense is playing. They just held Russell Wilson to 124 yards and an interception last week, so I don’t see how Carolina’s rapidly cratering offense gets anything going. The Panthers were a nice story early in the year but they’ve faded fast, losing eight of their last nine games. They also can’t stop the run at all, so even if it’s Haskins under center Washington’s ground game should at least have some success. The Panthers are giving up 4.7 yards per rush attempt, which ranks 29th in the league.

Buy-low, sell-high as they say. Now is the time to buy on the Rams when public perception is at an all-time low following their embarrassing loss to the Jets. On paper this is a really nice matchup for Los Angeles, as we saw the first time these teams met. Jalen Ramsey can shutdown D.K. Metcalf, and the Seahawks’ defense can’t get pressure which is how you stop Jared Goff. Despite his struggles at times, this Rams offense is still elite when Goff has time to throw, which he should here. I’m very skeptical of this Seattle team, and their offense has quietly fallen off a cliff after Russell Wilson’s torrid start to the season.

Hopefully we’re still alive heading into this nightcap on Sunday Night Football. The Titans also have a great matchup here, as Mike Pettine defenses always struggle to slow down power run games. That’s not a great sign for success when preparing to face Derrick Henry and this red hot Tennessee offense. The Packers continue to be overrated by oddsmakers, and they have just one win against a team with a winning record all season and it came back in Week 3. This game should be more like even, so getting +150 presents a lot of value.