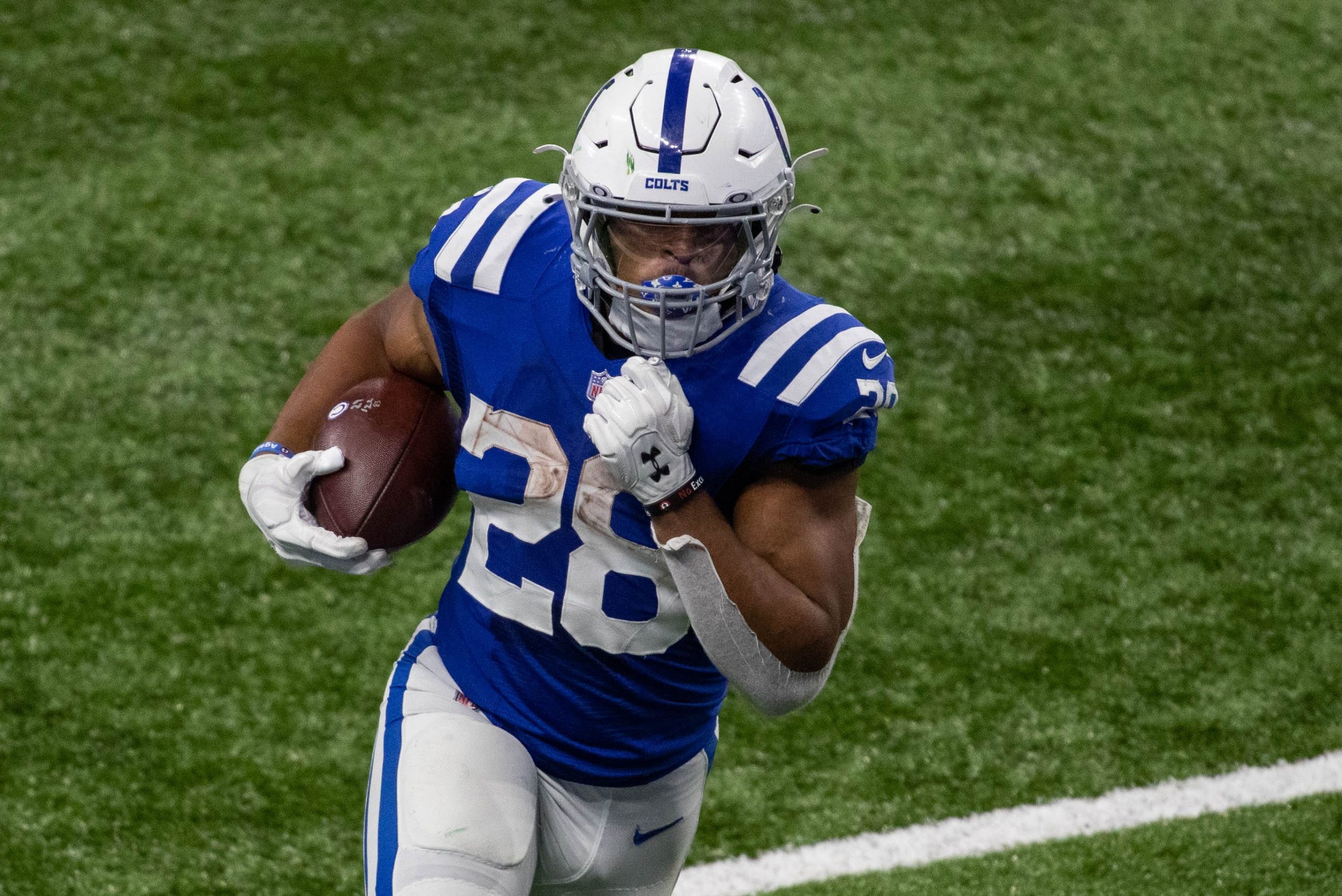 The NFL is in full swing, and that means daily fantasy football is as well. Each and every week this season we’ll be bringing you the best plays, including some guys who are flying under the radar that might be low-owned with tournament winning potential. We’ll also be letting you know about a couple of popular players you should avoid at all costs.

Without further ado here are our Week 17 picks, using pricing from DraftKings and FanDuel.

It’s Week 17, we might as well go big and gutsy, right? Wolford is the second-cheapest starting quarterback on this slate, and even if it doesn’t feel great there’s a lot of value here. Jared Goff is toward the top of the league in interceptions while at the same time being toward the bottom in average depth per target. In other words he’s been horrible, and I really don’t think Wolford is much of a downgrade for this Rams offense.

Wolford has shown flashes during the preseason, and I think Sean McVay is capable of coaxing strong quarterback play out of just about anyone. I mean he has had Goff putting up huge numbers in the past, after all. McVay also has a long history of success against this Cardinals defense, torching them in pretty much every game since he took over as Rams coach. Los Angeles scored 38 points in their first game against Arizona this year, and if we get a big game from someone this cheap then our lineups will be on a great path.

There are some obvious plays that of course make a ton of sense, like Ty Montgomery with the rest of the Saints’ running backs out this week. But for the sake of not beating a dead horse, I like Jonathan Taylor as a complimentary option. Taylor is priced behind guys like Nick Chubb and Austin Ekeler on DraftKings, which I think is misguided. He’s been on fire the second half of the season, and has at least 19 PPR points in four straight games.

He has very high upside, as evidenced by his 33.5-point outburst against the Raiders just a couple of weeks ago. He also has one of the most appealing matchups of the season here, as the Colts are 14-point favorites over the lowly Jaguars and their lifeless defense. The Jags are giving up 145.3 rushing yards per game, the third-most in the league.

We recommended Cooks in this column last week, and he rewarded us with 30 PPR points. We’re going back to the well with him in another very appealing matchup against the Titans. With Will Fuller suspended, he is locked in as Deshaun Watson’s top receiver, meaning he’s got a ton of upside. He’s got at least 10 PPR points in ten straight games, so you don’t have to worry about him burning you and sinking your lineup here either.

The Titans have a terrible secondary, and Houston will be playing hard to spoil their season. Tennessee is giving up the fourth-most points to receivers this year and they just got torched by Davante Adams last week even though that game was being played in the snow.

At tight end this week I like Tonyan a lot. The matchup is solid, as this Bears defense has quietly been playing quite poorly recently even with Chicago’s offensive resurgence. In fact, the Bears are giving up the second-most PPR points to tight ends this year across the league. Tonyan is a lethal red-zone threat, and he has touchdowns in five of his last six games. The Packers need this one to wrap up the top seed in the NFC, so you don’t have to worry about them sitting starters like with a lot of teams in Week 17.

Allen is the fourth-most expensive quarterback this week, and there’s no way you can pay that much considering nobody knows how much Buffalo is going to play him. Even if he does play the full game, Miami has a very solid secondary anyway. Chubb is also too expensive for my tastes, and he’s got a really tough matchup against a stout Steelers run defense even if Pittsburgh will be sitting some guys.

I’d also stay away from Hopkins given the uncertainty surrounding this new hip injury he’s dealing with. He also has a really tough matchup against Jalen Ramsey, who helped limit him to only 52 yards the last time the Cardinals played the Rams.