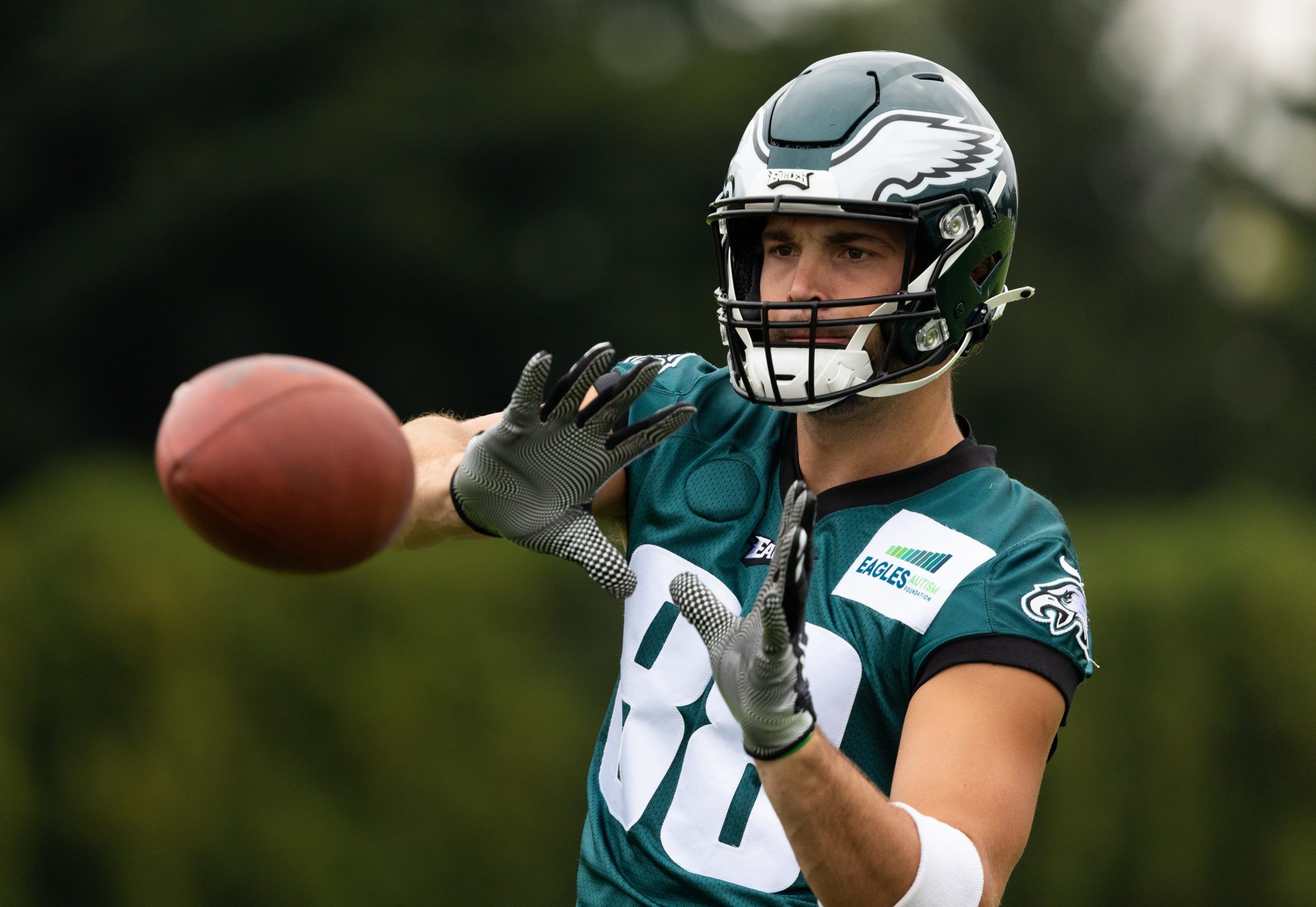 The Philadelphia Eagles host the San Francisco 49ers Sunday at Lincoln Financial Field at 1:00 pm ET. If you watched either team play last week then you know this one could get fun. Jalen Hurts looked great; DeVonta Smith looked great; Deebo Samuels looked awesome. Both teams put on an all around show. This game looks like one where we could find more than a few options to string together for a same game parlay.

Is 60+ yards a lot? For Dallas Goedert? I think it’s crazy that we’re getting +265 on this but it’s probably because of last week’s game script. Goedert was only targeted 5 times but that could have been because the Eagles stomped the Atlanta Falcons 32-6. You don’t have to throw when the other team is already dead. This week should be much closer as the San Francisco 49ers do have an offense and they will score more than 6 points. When that happens, we may see more Goedert. I say that because Detroit tight end TJ Hockenson just torched the Niners’ defense for 97 yards last week. All we need is 60 from Goedert and we’re home. I think we get it.

For more on this one, check out our full game preview for San Francisco 49ers vs Philadelphia Eagles. 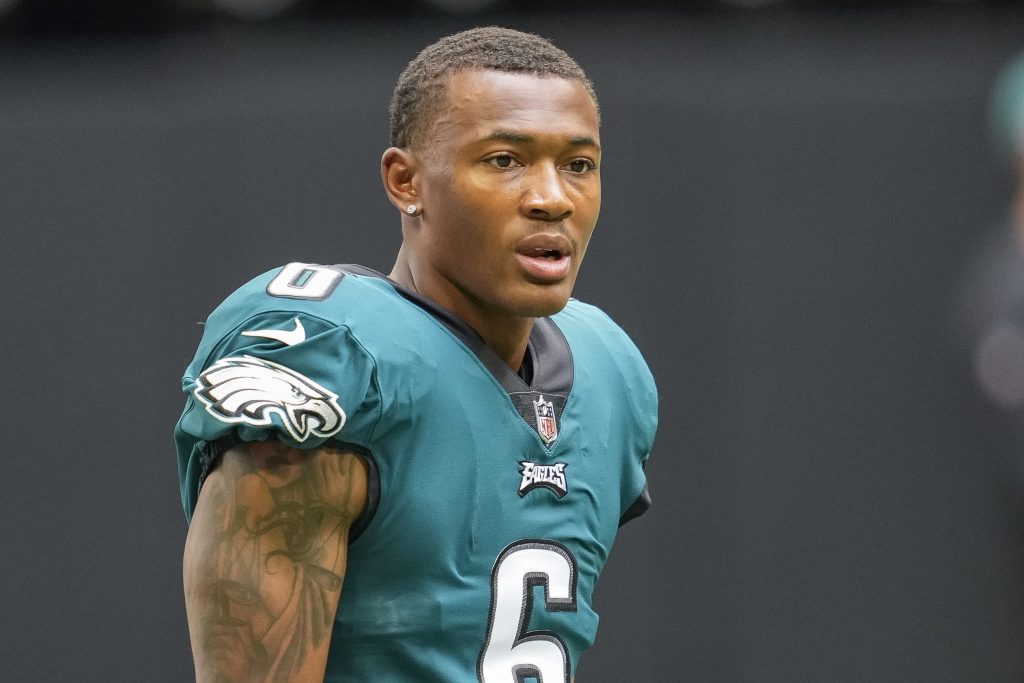 One thing that was noticeable in last week’s win was that the Eagles are going to get the ball to Smith. He was targeted 8 times and got a majority of the Eagles’ air yards. Basically, when Hurts threw throws the ball further than 2 yards, it has a good chance of going to Smith. He also got matched up on linebackers somehow so they are trying to devise ways to put him in good situations. This kid is going to be good as long as he can stay healthy. He’s healthy right now and 60+ yards for him at +136 feels like a joke.