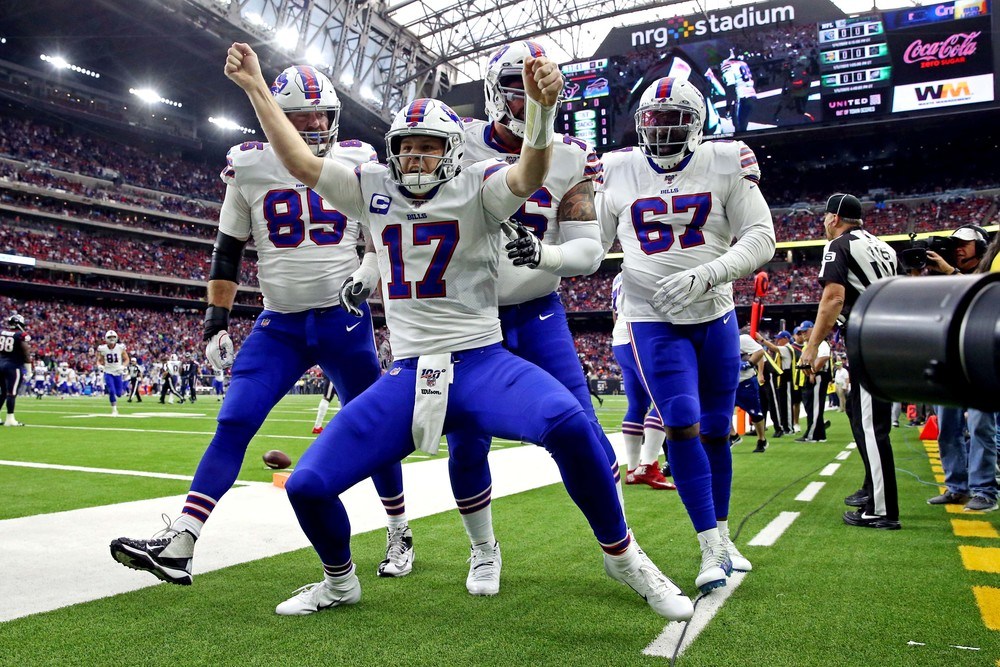 Orchard Park, New York will play host to postseason football for the first time in 25 years this Saturday. The Buffalo Bills come into the playoffs looking as strong as any team in the AFC – they’ve won six in a row, and their last three have each been by a margin of more than four touchdowns. They’ll face a high-scoring Colts team that won three of their last four to reach the playoffs in Philip Rivers’ first season away from Southern California.

With the addition of an extra playoff team in each conference, the rise of budding stars around the league, and the different feel from stadium to stadium due to the pandemic, this was as exciting a regular season as there’s ever been. But still, nothing – and I mean nothing – compares to playoff football. Whether your team is in it or not, it just has a different feel. The only way to possibly make it even more entertaining is by playing a same-game parlay. This is what we recommend for Bills-Colts.

The great thing about an SGP is that each element has to do with the other elements, and yet they’re still treated as separate props that you can parlay. FanDuel is offering this parlay at odds of +1654. Let’s break it down one by one.

Simply put, there’s no team in football that’s playing better now. Josh Allen is likely to finish runner-up to Aaron Rodgers for league MVP, and his supporting cast (especially the offensive line, which never seems to receive enough credit) has been equally effective. Buffalo had a reputation around the league for being a defense-first team, but that’s no longer the case – the Bills can score points. That said, their defense is still one of the better units even among the teams still left. Buffalo should enjoy a playoff win, and it probably won’t be their only one.

We’ve mentioned already how the Bills have turned into a high-scoring team, putting up 56 last week against a Dolphins defense that had everything to play for. The Colts, too, have one of the most feared offenses in the AFC. Philip Rivers might be 18 years older than Jonathan Taylor, but Rivers’ arm and Taylor’s legs combined to carry this team to the postseason. The Colts’ defense isn’t good enough to stop Buffalo, but their offense should certainly make this a high-scoring game.

The Bills come in with uncertainty surrounding their wide receivers, as both Stefon Diggs and Cole Beasley were listed as questionable on Friday’s final injury report. Diggs is still expected to play, but he’ll be a little banged up, and Beasley may not be ready. Without his receivers at full strength, look for Allen to use the middle of the field more, particularly his big tight end Dawson Knox. Knox has been one of Allen’s favorite targets, and it only takes two good completions to hit such a low over.

In his first season in the league, Taylor has become a one-man wrecking crew for the Indianapolis offense. He burst onto the scene in Week 2 with a 101-yard performance and finished out his rookie year by running for 253 yards (you aren’t misreading that) against Jacksonville last week. And those aren’t such big outliers – Taylor has gone over 70 yards in each of his last six games, and has run for seven touchdowns in his last four. The Bills’ run defense is the closest thing they have to a weakness, so expect Taylor to hit his over.