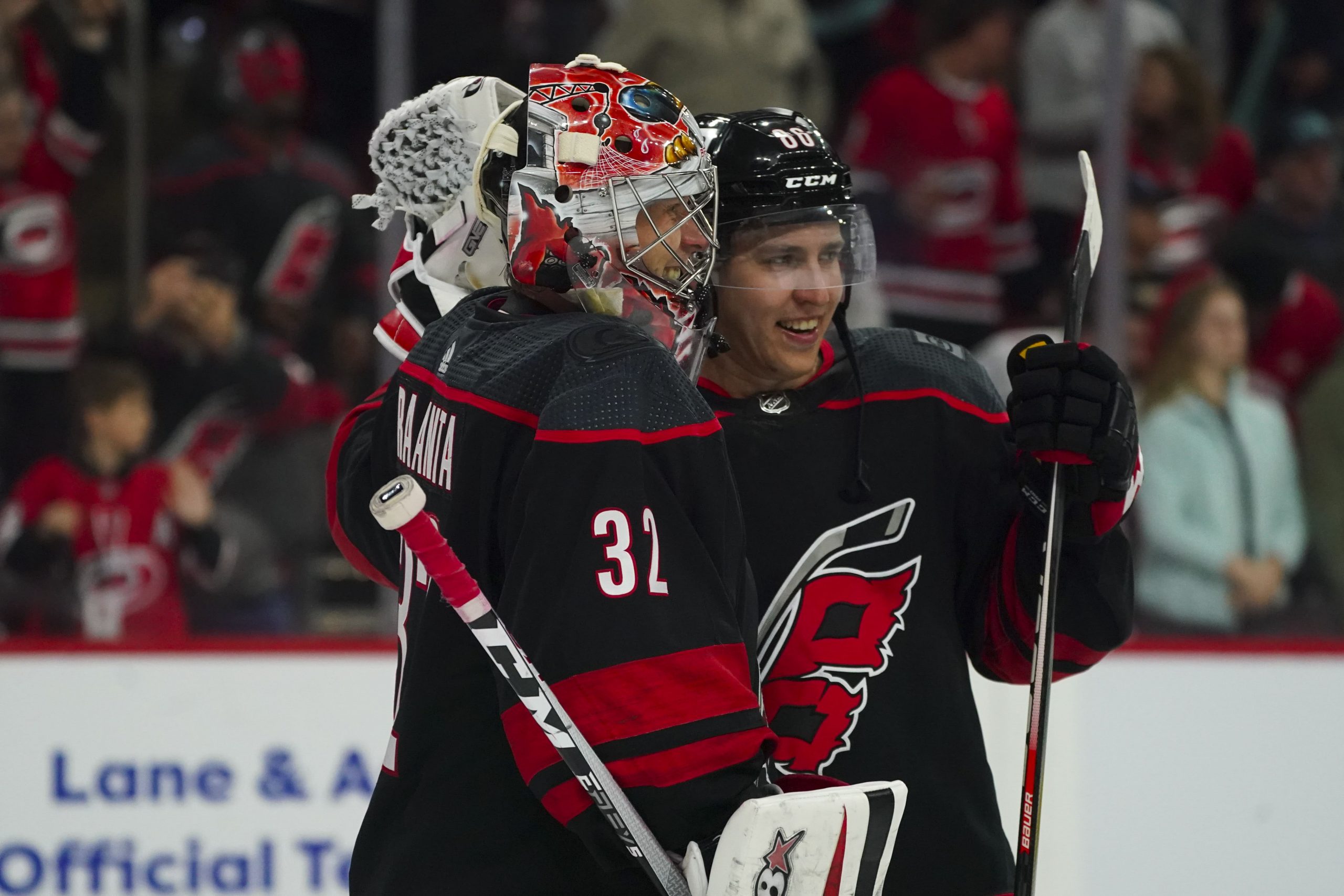 The Lightning have been patiently waiting for their next opponent as the Rangers and Hurricanes have extended their series to the full 7 games. They both did so in the first round, too, and have proved how evenly matched they are. Home ice has been the deciding factor in this series, and the trend should continue tonight. Along with this same game parlay, be sure to check out all of our NHL analysis.

Just as the entire series has gone, the home team should come out on top in Game 7. Carolina has not only been dominant at home in this series, it was the same in the first round. They won all 4 of their home games against the Bruins, bringing their postseason home record to 7-0. Better yet, 3 of their 4 home wins in the first round were by multiple goals.

The Hurricanes have also proved they can handle the pressure of Game 7 in front of the Carolina faithful, as their first-round Game 7 was also at home. They’ve been great in their own arena by doing exactly what got them to this point. They ended the season as the best goaltending team at home, allowing just 2.12 goals per game. One specific way they were able to reach that impressively low average was through their penalty kill. They set a franchise record with an 88% penalty kill, and carried that over to the playoffs. The Rangers were held without a power-play goal throughout the first 4 games. The first 2 of those 4 games were in Carolina, and they should use their defensive pressure to close out this series in similar fashion.

Just as the Hurricanes’ defensive dominance at home should get them the series win, it should also keep this a low-scoring game. It’s not difficult to see why this should be a lower-scoring game with how this series has played out. The Rangers and Hurricanes were the top 2 goaltending teams throughout the season, and have proved they are deserving of those ranks. The 3 games in Carolina this series have been low-scoring, ending with totals of 2, 3 and 4. There should be no issues taking the under 5.5 either, but this line provides insurance for a late empty-net goal.

First and foremost, there is no issue taking Teravainen’s overall point prop at -120 if your sportsbook allows it, which is also our best stand-alone player prop for tonight’s matchup. However, let’s make this same game parlay worth our money and get the great plus-money. Teravainen has recorded a point in all 7 of Carolina’s home games this postseason, and should help his team close out the series with another. He scored a goal in the Hurricanes’  home Game 7 of the first round. He has proved he can handle the pressure and should do so again tonight.

Don’t miss out on our best player prop for tonight’s action!