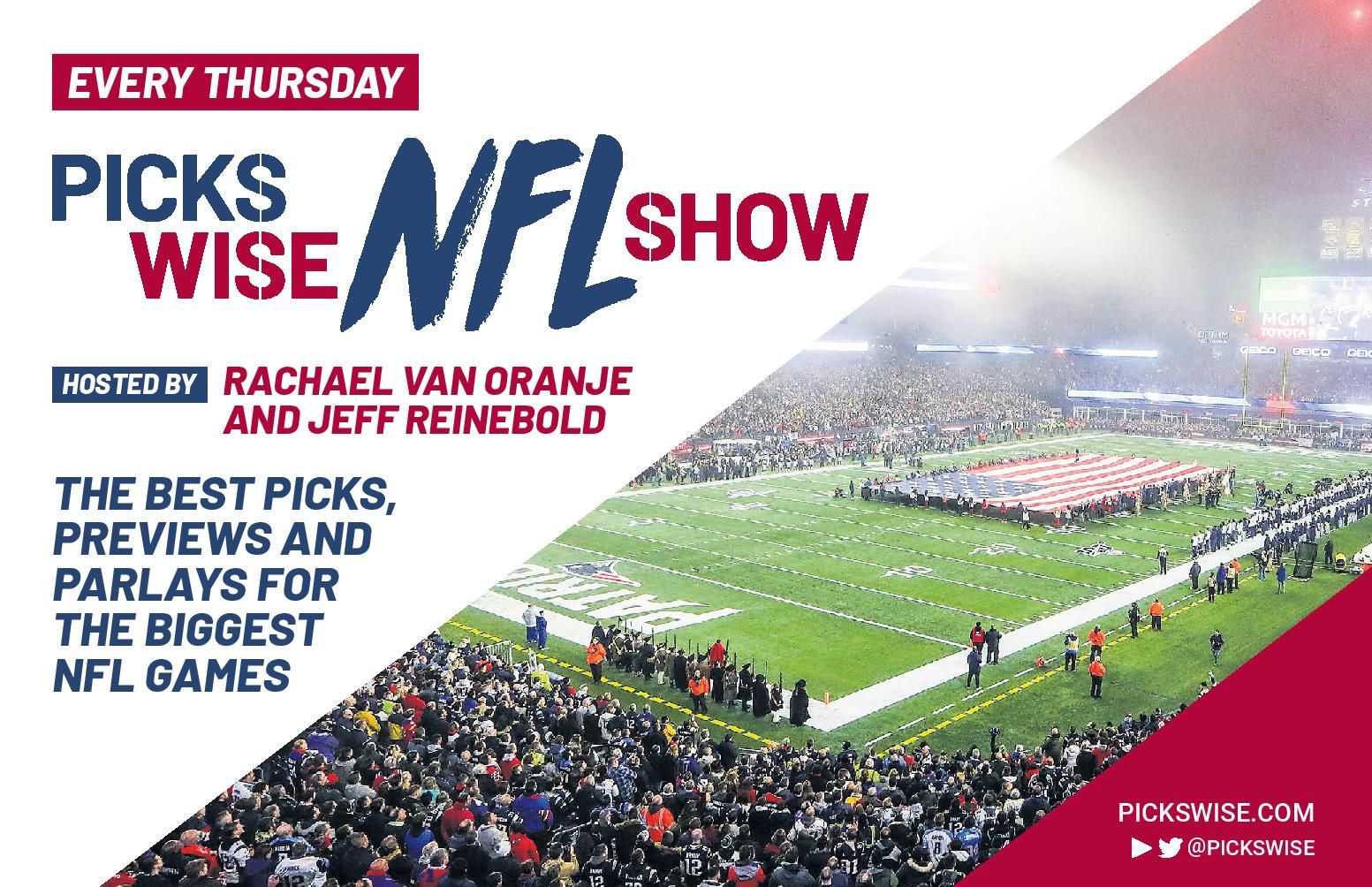 It’s Week 3 of the NFL season and we’re back with another episode of the Pickswise NFL Show. Our NFL betting preview show is hosted by Rachael Van Oranje from ESPN975 radio and Jeff Reinebold, a man with over 30 years of coaching experience with a sharp eye for betting picks.

They talk you through some of the biggest games of Week 3 in the NFL season, giving their unbeatable insight and best betting picks along the way.

Will it be the 2-0 Los Angeles Rams or the 2-0 Buffalo Bills who remain undefeated when these two face off on Sunday afternoon?

Can Aaron Rodgers and the Green Bay Packers continue their dominance on offense when they travel to New Orleans to take on Drew Brees and the Saints on Sunday Night Football?

And it’s the battle of the last two NFL MVPs and the two favourites for this year’s Super Bowl, as Patrick Mahomes and the Kansas City Chiefs face Lamar Jackson and the Baltimore Ravens on Monday Night Football.

Along with the NFL preview for the biggest games, Rachael and Jeff also provide us with their Pickswise parlay of the week. They look to follow up last week’s NFL parlay success with Baltimore, Cleveland and Pittsburgh getting the job done. They also choose their underdog, a team they fancy to upset the odds, and Rachael was on the money last week after choosing the Jacksonville Jaguars +7 against the Tennessee Titans.