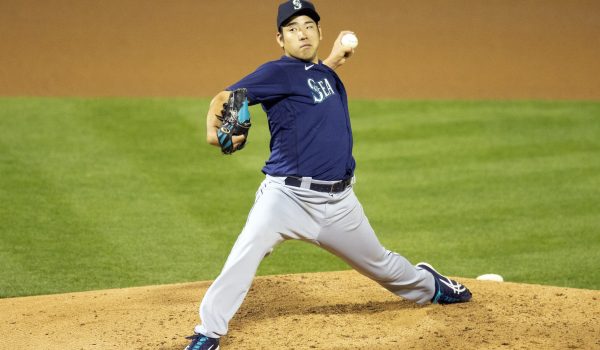 MLB is officially back and that means player props. In the first week or so, it’s important to stay patient and see what’s what. It’s not time to be a hero as things can change a lot from year to year. One way to pass the time and stay in the game is with pitching and total bases props. These are a little easier to get a hold of early in the year. Especially if you followed spring training.

I’ve got one pitcher and one hitter from the player props that I like which I will discuss here. Don’t forget to check what our MLB analysts have backed with side and total picks for all seven games tonight.

Yusei Kikuchi is a guy that can get over this number in four innings. He’s been touted as a late-round sleeper simply for his strikeout ability so I had his number for this game at 5.5. It was a pleasant surprise to see it come out at 4.5 with a manageable -115 price tag.

His biggest issue last season was that he walked so many guys. His 10.3% walk rate was absurd and is by far higher than anyone pitching today. The thing is, the walks issue could be in his rearview.

He is said to have added some velocity in the offseason as well as developed a new cutter. In Kikuchi’s last start of the spring, he struck out six batters while only walking one in 3.1 innings of work. He struck out the side in one of those innings.

If Kikuchi can get through five innings tonight, he should fan five guys. In every start that lasted at least five innings last season except for one, Kikuchi fanned at least five batters. Mike Yastrzemski and Wilmer Flores both are likely to be in the lineup for the Giants tonight. Both were 20%+ in strikeout percentage vs lefties last year so that’s a bonus. Kikuchi likely won’t have a 4.5 number again for a while after tonight.

Be sure to check out our full game preview for San Francisco Giants vs. Seattle Mariners. 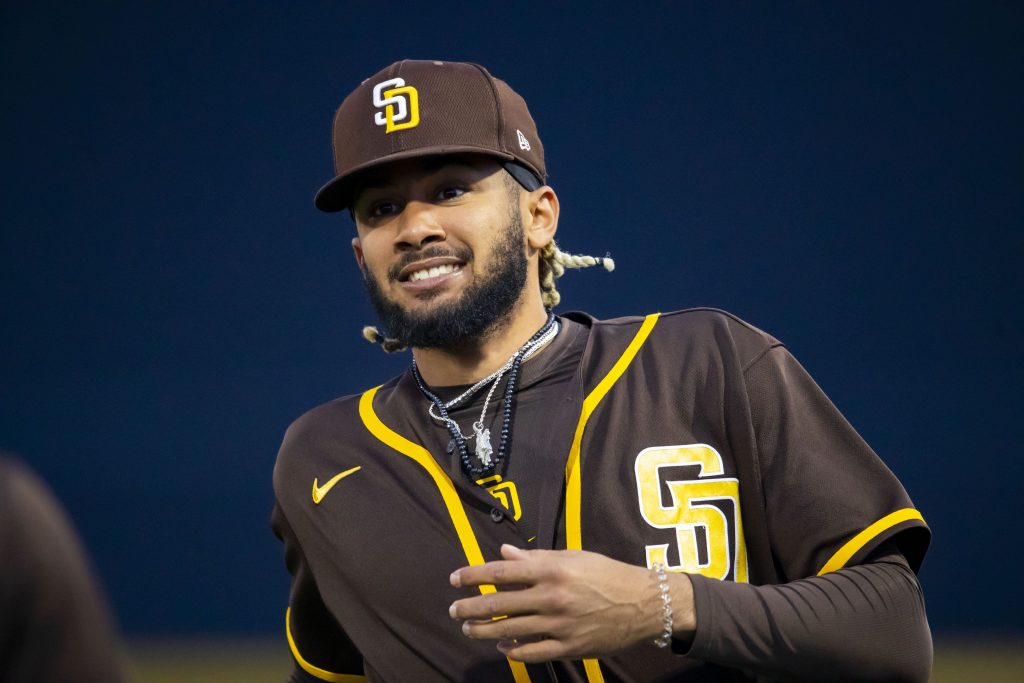 Tatis Jr ended the spring on a high note getting at least two total bases in his last three games in which he had at least two at-bats. Although he only had one base yesterday, he got to the plate five times which could very well happen again tonight. The Padres are facing Merrill Kelly tonight and he got shelled in the spring.

In Kelly’s last three spring starts, he gave up 17 hits in only 11.2 innings. Those hits led to 8 earned runs which won’t get the job done tonight. If the Padres break this game open tonight, it could lead to an extra at-bat for Tatis later in the game.

We may not even need the at-bat since Tatis could easily be the reason this game is broken open. In eight career at-bats versus Kelly, Tatis is 4-8 with three home runs and five RBI. Batter versus pitcher is not the end all be all stat some make it out to be but it’s tough to ignore the success Tatis has had against Kelly.