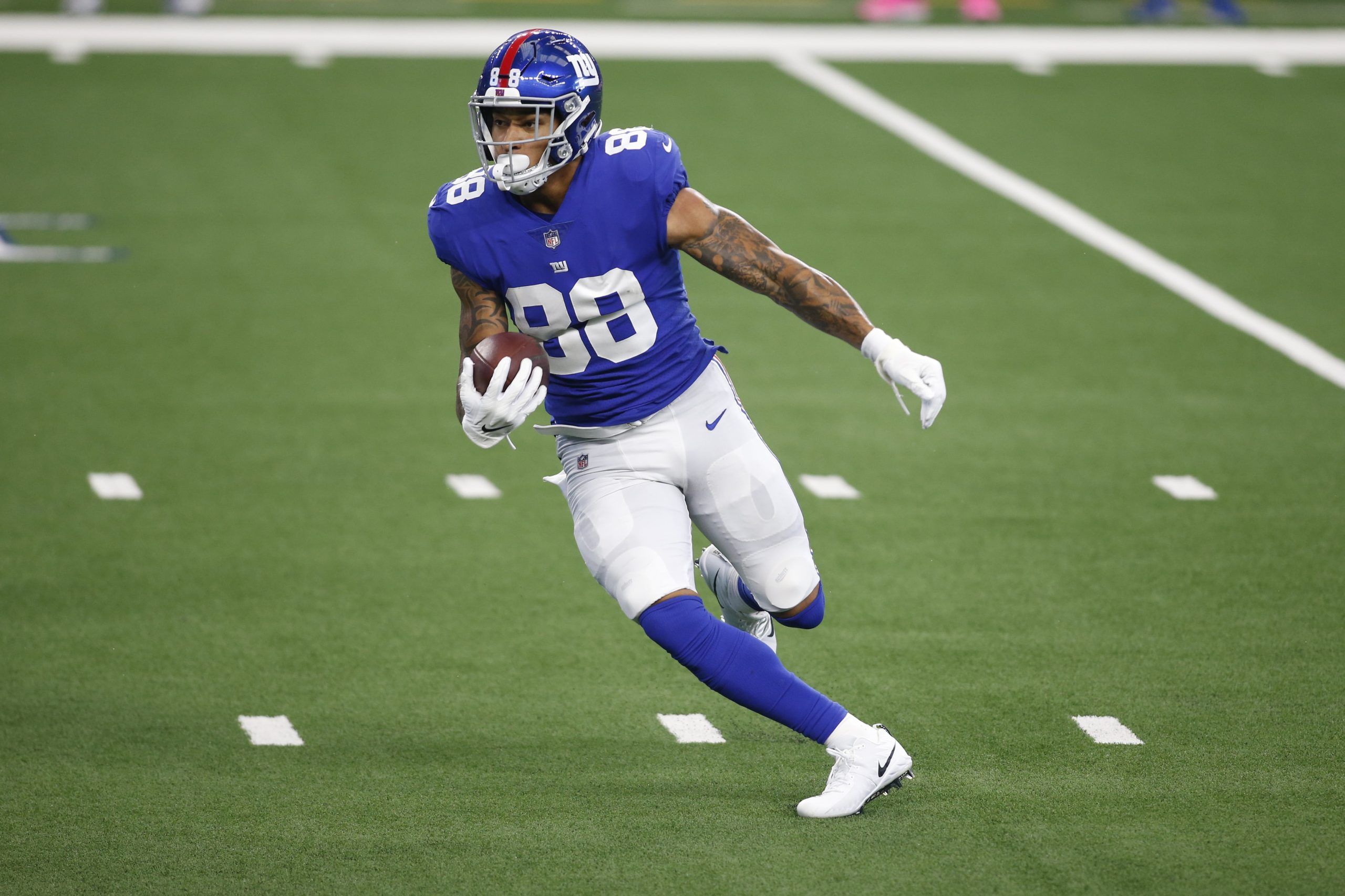 After landing a huge +2645 same game parlay on Sunday Night Football, we’re back with another in a huge NFC East clash as the New York Giants take on the Philadelphia Eagles on Thursday Night Football. Both of these teams have just one win to their names in a dismally competitive division.

FanDuel is now offering same game parlays, which are great because you can stack bets that are highly correlated and therefore present value. We’ll be breaking down our favorite one for Thursday night, which has the potential for a huge payout. You can also check out our full preview of the game, which includes picks on the side and total.

See what we mean by highly correlated? We expect the Giants to keep this matchup close, and if Evan Engram can get a little service and find the endzone this parlay could have a great chance of cashing.

While the Eagles aren’t quite as bad as their 1-4-1 record indicates, I don’t think the Giants are as bad as their 1-5 record either. New York has looked a lot more competitive across its last three games, losing by just a score to the Rams and Cowboys before notching their first win of the season last week against Washington. The Giants have shown steady improvement each week, and I expect them to run the Eagles close at the very least. Philadelphia is seriously banged up right now, and are already without starting running back Miles Sanders, starting tight end Zach Ertz, and starting tackle Lane Johnson. Those losses for this week cannot be understated, and it certainly opens the door for New York. The Giants offense has blown hot and cold but they should keep pace with the Eagles at the very least.

As highlighted above, Philly has a catalogue of injuries on offense to contend with this week and it’s almost certain to have a huge impact on their scoring. Their ability to put points on the board hasn’t actually been that bad, putting up 23 or more in their last four games, but those key players who will be missing on offense is expected to take its toll. As for the Giants, they’ve seriously struggled to score this season, other than putting 34 points on Dallas, which to be honest isn’t anything to write home about these days. Away from that game, their highest total came last week against TWFT, and even that was just 20 points. Their defense has been keeping them in games, and it wouldn’t surprise me if we saw the same again here.

This will likely come as a headscratcher to some, seeing as Engram has eclipsed 38 receiving yards only once this season, and is yet to catch a touchdown, but I love him in this spot. Philadelphia has allowed six touchdowns to tight ends this season–the second-most in the league–and the fifth-most receiving yards to that position. Given the Eagles’ hot defensive line, opposing quarterbacks lean towards the quick pass to the tight end, and that maneuver certainly worked for the 49ers when they played Philadelphia–George Kittle had 15 receptions for 183 yards and a touchdown. Engram’s targets have been minimal over the past two weeks, but I can see Daniel Jones leaning on him here and for the Ole Miss product to put up some good numbers.