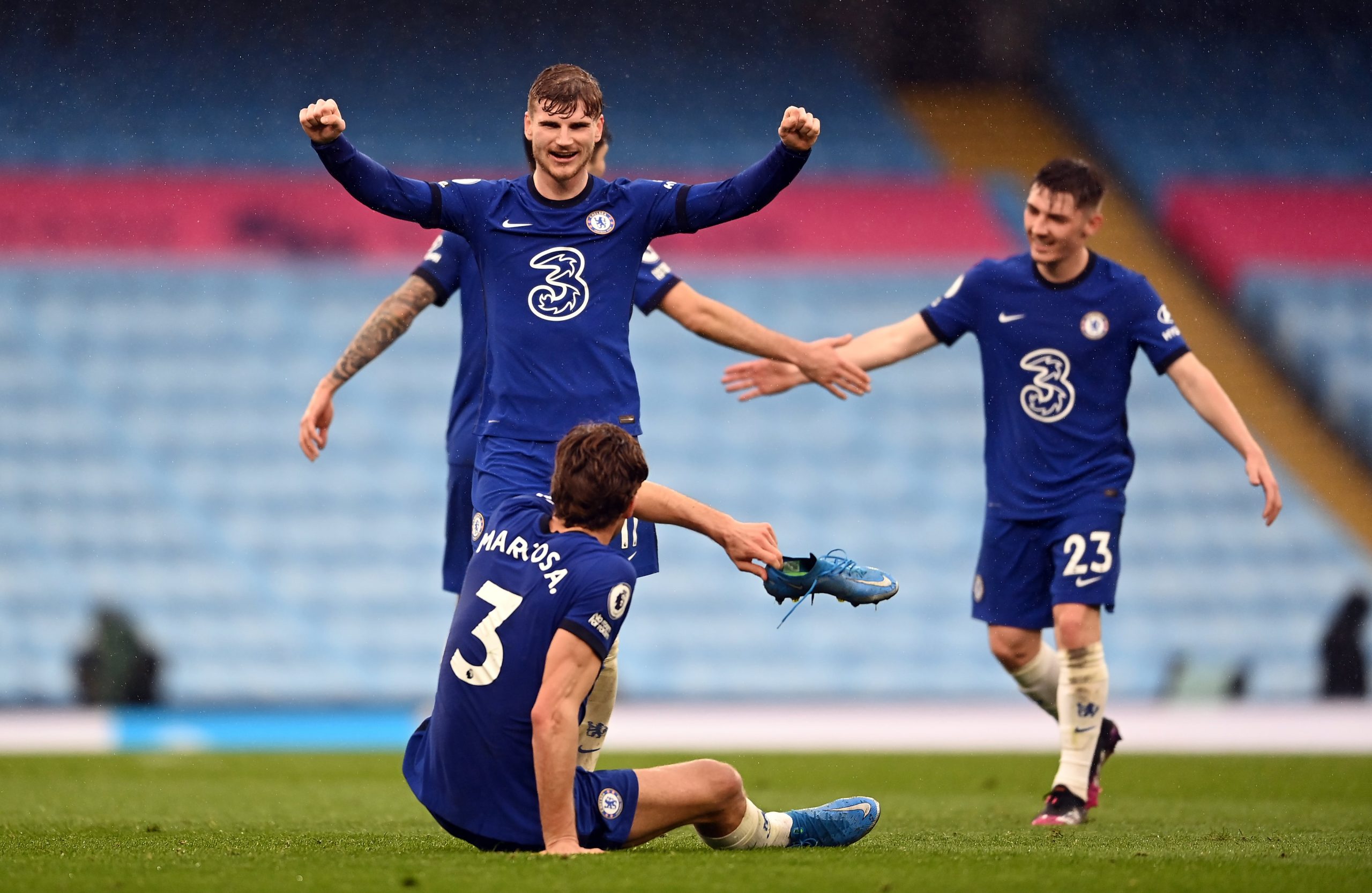 Manchester City won the League Cup, now they have also been crowned English Premier League champions, and that just leaves one piece of domestic silverware up for grabs – the FA Cup.

The FA Cup is the oldest and most prestigious domestic cup competition in world soccer, and it has reached its climax with Chelsea and Leicester City shaping up at Wembley in the final for the right to lift the trophy.

FA Cup final day is one of the great days of the English sporting calendar and we’ve got a pick for that huge matchup as well as a couple of others from the EPL Saturday schedule.

Check out the rest of our soccer predictions and remember to gamble responsibly. A parlay of these three EPL and FA Cup predictions can land a big winning ticket, paying odds of +1011 with DraftKings — more than 10/1!

Chelsea got beat by Arsenal on Wednesday, and that’s absolutely true. And Leicester won at Manchester United last time out. And that’s true, too.

But there’s a bigger picture here and that paints Chelsea getting this done, and getting it done well.

Chelsea has been transformed since Thomas Tuchel became head coach in January. They looked okay before that; now they have gotten to this final as well as the Champions League final at the end of the month.

They win big cup ties. They’ve beaten not one Madrid giant, but both of them in Europe, and they took out Manchester City in the semi-finals of this competition.

Leicester is good, there’s no mistake about that. They are third in the EPL! But right now Chelsea is better and we’re going to see that at Wembley.

Who is the striker who’s the hottest in the EPL, right now? It’s not an obvious answer because it’s Burnley’s Chris Wood.

The big New Zealand goal-getter has bagged eight goals in his last eight games and would hope to be adding to that number against a Leeds side who do give up chances. Leeds is six places above Burnley in the standings but have let in six more goals.

And that’s Leeds for you. Yes, they concede but they’ll back themselves to score more and that’s why this game looks to be one that will produce a few goals. But with Burnley having won two of their last three and with a head coach Sean Dyche who won’t let standards drop, they can win this.

These two teams can throw caution to the wind at St. Mary’s, Southampton’s home ground, as they freewheel it to the end of the season.

Southampton is staying up, Fulham is going down, and nothing can change those truths.

We would expect both head coaches, Ralph Hasenhuttl of Southampton and Scott Parker of Fulham, to be telling their teams to go enjoy themselves and the upshot could well be goals.

Southampton has conceded 62 goals this season which is a crazy number, but they’ve got away with it. Fulham doesn’t score many but a change of approach from Parker is possible now that their fate is sealed. 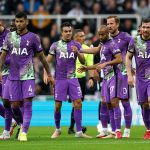 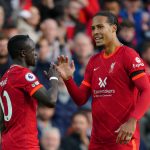