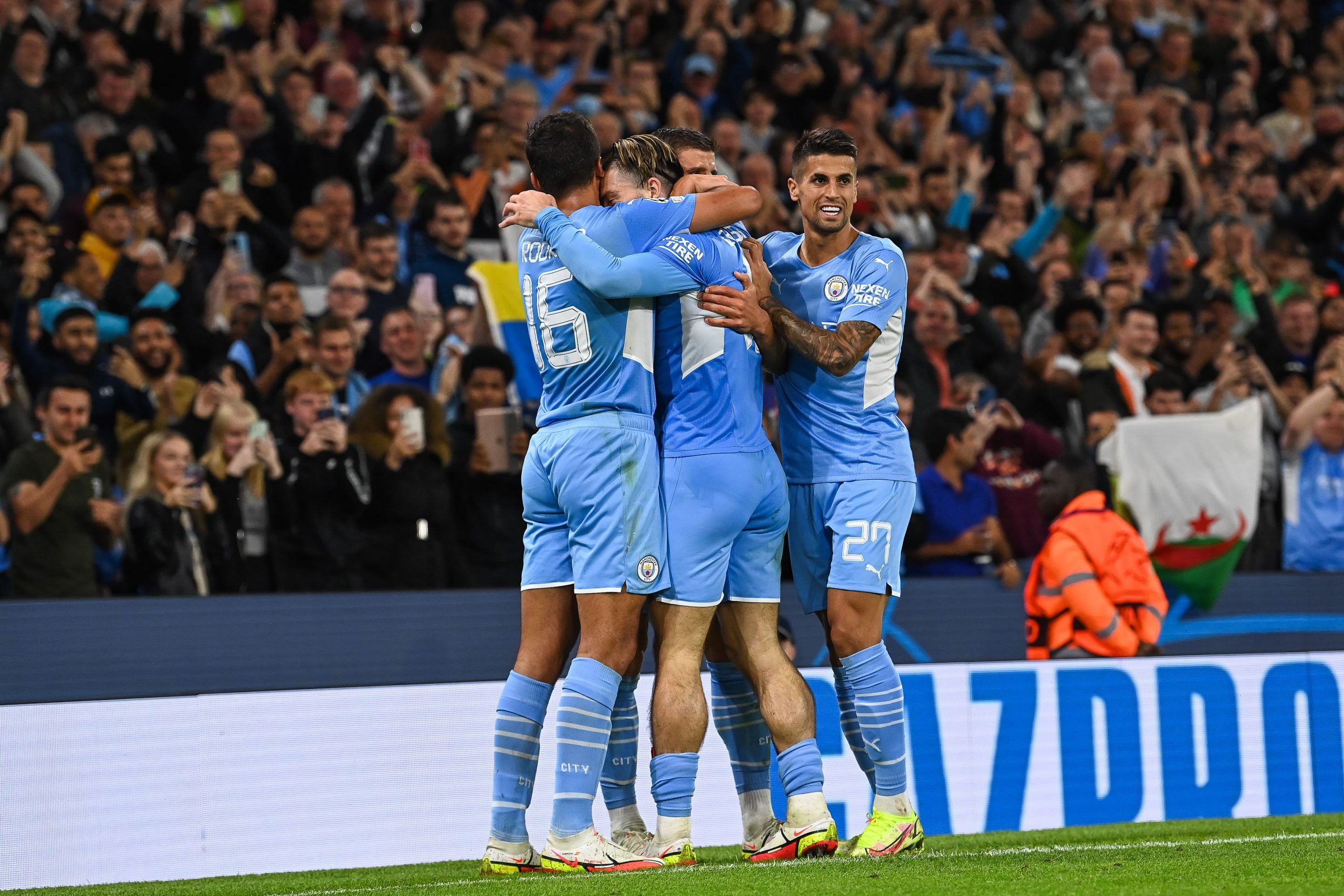 There are fewer big games in the English calendar than the Manchester derby and it’s the highlight of Saturday’s Premier League schedule.

Manchester City, the champions, are at Manchester United, their bitter rivals, in the early game between clubs separated by just a few miles and three points in the standings.

We’ve got a bet for this game as part of a 4-game parlay to hopefully see you successfully through Saturday’s slate. It pays at +1121 odds with DraftKings Sportsbook — more than 11/1!

Manchester United head coach Ole Gunnar Solskjaer bought himself some time last week with a 3-0 win at Tottenham Hotspur in the English Premier League, but this is an altogether sterner examination of his and his team’s skills.

On the face of it, United are doing okay. Fifth in the standings, scoring goals and former world player of the year Cristiano Ronaldo is coming up with some big goals and big plays when his team needs it.

But United has won only 3 of their last 9, a run which includes a couple of real beatings by Leicester and Liverpool.

United has had just 1 shutout in its last 12 and against a team as free-scoring as City that spells real danger. United is struggling against the really big teams – and they don’t come much bigger than in-form City.

Newcastle should have come to life following a multi-million-pound Saudi Arabia-led buyout – but they still cannot win a game.

Loaded with cash but not quality players, until the new owners get to spend their fortunes in January Newcastle are going to continue to struggle. And we can’t see past Brighton in the late game on the Saturday slate.

Brighton will be full of confidence after coming from two goals down to force a 2-2 tie at mighty Liverpool last week and head coach Graham Potter continues to impress at a small club on a small budget.

This team is eighth in the standings and 12 points better off than Newcastle. It should be a mismatch.

Norwich at Brentford is a tie between two teams promoted to the EPL from the Championship in the summer – but they are having very different times in the top division.

Brentford is doing okay, 12th in the standings and winning plenty of praise for their style of soccer. Norwich hasn’t even got close to winning yet, sitting on 2 points from 10 games.

At least Norwich have shown a bit of fight recently shutting out Burnley and Brighton and losing narrowly to Leeds, so they can keep this close in a game that doesn’t promise many goals. These two have 17 goals between them all season.

Wolves are going well – but have yet to play any of the top four so their place in the standings (sixth) might just be an illusion.

Crystal Palace isn’t going quite so well (13th) but have played all of the top 4 including champions Manchester City, who they beat 2-0 on the road last Saturday in one of the results of the season.

Palace have a new head coach this season – Patrick Vieira, a World Cup winner with France back in 1998 – and look a class team in the making.