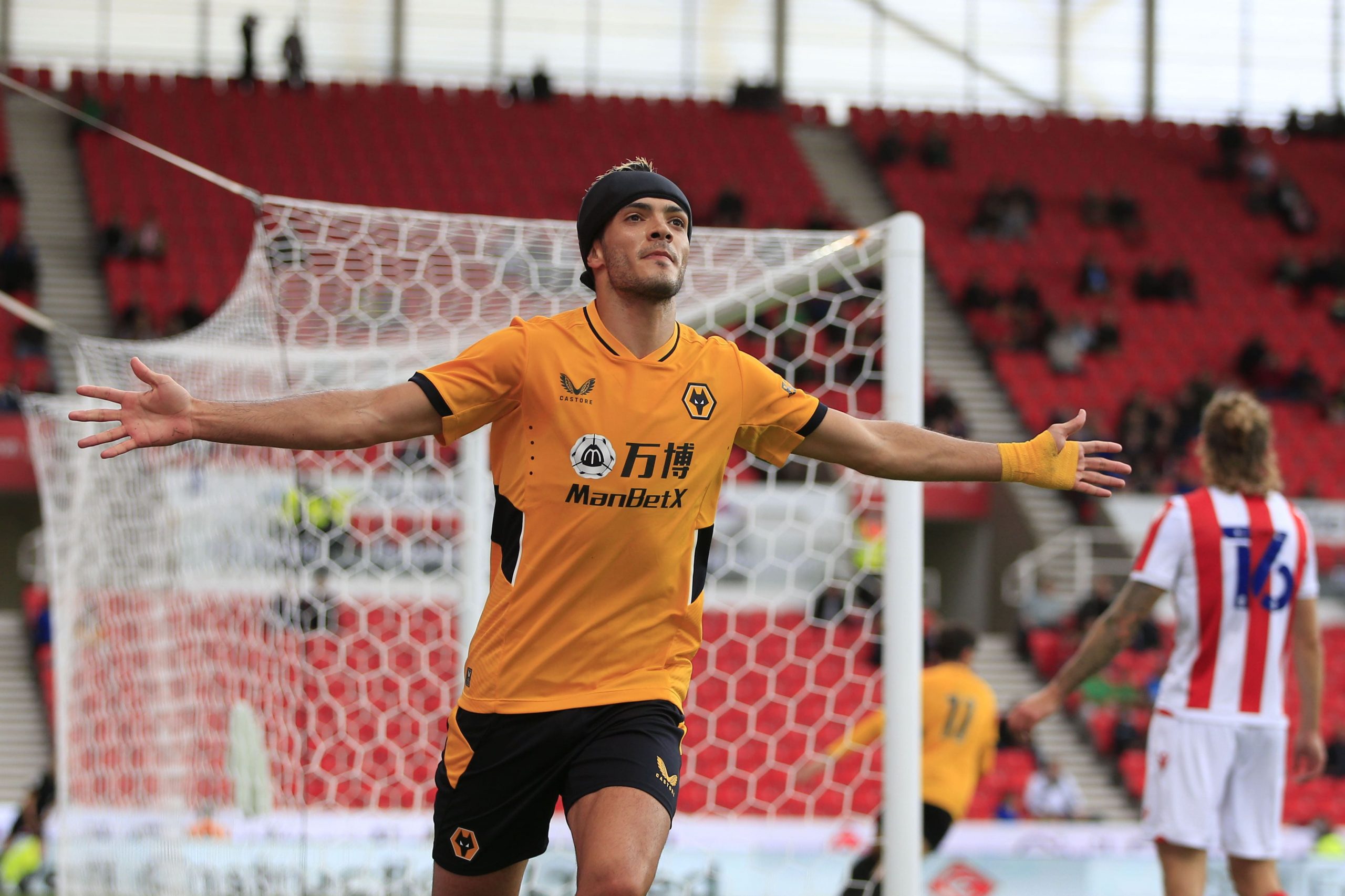 It has been a dramatic start to the EPL season and there should be more entertainment to come on Saturday with some intriguing fixtures for bettors to enjoy.

Wolves look to be heading in the right direction under new coach Bruno Lage and they host Brentford in the first game of the day, while Manchester City–fresh from an amazing 6-3 Champions League win against RB Leipzig–faces Southampton.

Those matches, along with Arsenal’s trip to Burnley and the late game between Aston Villa and Everton, feature in our parlay of 4 selections on Saturday’s EPL action.

A parlay of these 4 EPL predictions pays odds of +1289 with DraftKings Sportsbook, which is nearly 13/1! After reading the reasoning behind these picks, don’t forget to check out the rest of our soccer predictions for this weekend–and remember to gamble responsibly. Let’s look at this week’s 4-team parlay:

Aston Villa vs Everton both teams to score (-130)

Wolves started their EPL season with three 1-0 losses to Leicester, Tottenham, and Manchester United but they got a win on the board last weekend, beating Watford 2-0. Bruno Lage’s men face Brentford, another of the teams promoted from the Championship, this weekend and they can grind out another narrow victory.

Wolves’ defense has given up very few chances this season and their offensive unit is improving by the game, while Brentford has struggled to build on an opening win against Arsenal.

Arsenal coach Mikel Arteta gained a much-needed 1-0 win at home over Norwich last weekend but bettors should still tread carefully when the Gunners take on underdogs Burnley. Arsenal had to wait until the 66th minute to break through against the Canaries, having failed to find the net in losses to Brentford, Chelsea, and Manchester City.

Burnley is also scrapping hard after a slow start, picking up just one point from four matches. Two of their three goals have come from defenders Ben Mee and James Tarkowski so a low-scoring contest is expected at Turf Moor.

Pep Guardiola’s Manchester City won a breathless Champions League group match against RB Leipzig 6-3 on Wednesday but things should be a little calmer against Southampton in the EPL. City has bounced back well following an opening-weekend loss at Tottenham, thrashing Norwich and Arsenal 5-0 at home before a hard-fought 1-0 win at Leicester.

They won 10 of their 19 home EPL matches with a shutout last season and should be able to keep the Saints’ offense quiet. The visitors are winless after four league matches and two of their four goals were a penalty from James Ward-Prowse and an own goal by Manchester United’s Fred.

Aston Villa lost 3-0 at Chelsea last weekend but had more shots on goal than the European champions at Stamford Bridge and Danny Ings and Ollie Watkins could develop into a great strike partnership. Villa is up against an in-form Everton team on Saturday, however, as the Toffees have won three of their first 4 EPL matches under former Liverpool boss Rafael Benitez.

The Spaniard is renowned for his strong defensive tactics but Everton is still a work in progress in that department following 3-1 wins against Southampton and Burnley and a 2-2 draw at Leeds. Both teams to score looks a tempting pick at Villa Park.