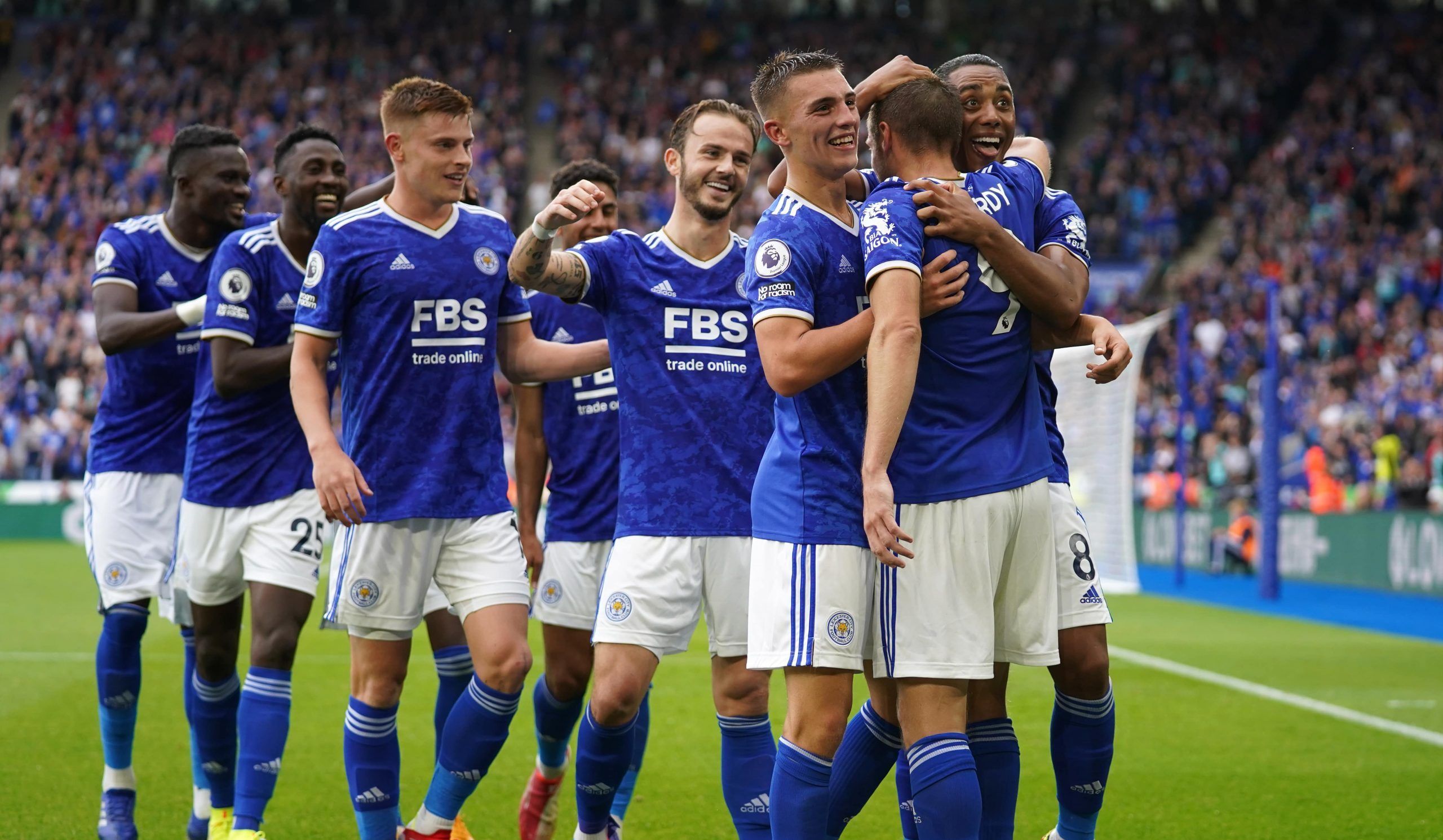 All eyes will be on Anfield on Saturday night as Liverpool takes on Chelsea in a mouthwatering, standout matchup in the English Premier League.

Two German head coaches will battle it out as Jurgen Klopp of Liverpool and Thomas Tuchel of Chelsea look to earn bragging rights. They are two of the most respected coaches in world soccer and it will be fascinating to see who comes out on top.

That game could go either way and is tough to make a case for adding it into our Saturday EPL parlay, so we’re going to look to the games at Aston Villa, Norwich, and West Ham.

A parlay of these 3 EPL predictions pays odds of +470 with FanDuel Sportsbook, which is nearly 5/1. We cashed our EPL parlay on the opening Saturday of the season at +635 odds, so let’s do it again!

After reading the reasoning behind these picks, don’t forget to check out the rest of our soccer predictions for this weekend — and remember to gamble responsibly. Let’s look at today’s three-team parlay:

Aston Villa head coach Dean Smith showed he meant business when he signed a top-class goalscorer in Danny Ings and the new player has made a great start.

Ings, signed from Southampton, has scored in each of Villa’s two games so far, a 3-2 road loss at Watford followed by a 2-0 win at home against Newcastle.

Smith then rested a number of players for Tuesday night’s road game at Barrow in the EFL Cup and those replacements showed that they, too, are hungry by smashing six past their lesser opponents.

There are goals to be enjoyed this season at Villa Park by the looks of it and Brentford, newly promoted from the Championship, can play their part in a game full of them.

Brentford scored more goals on the road than any other team in the Championship last season – 40 in total – so are more than capable of contributing to a high-scoring thriller. 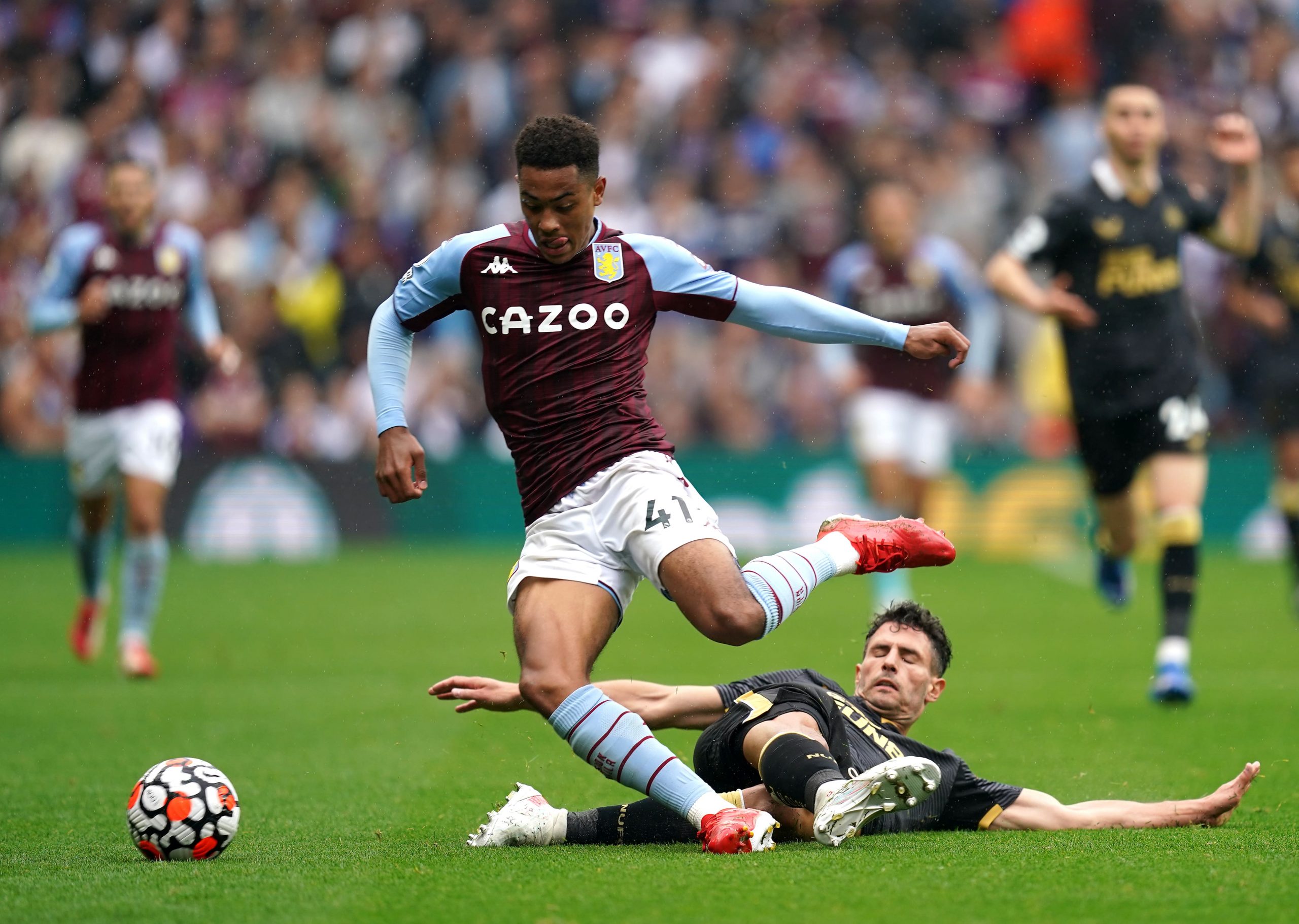 That’s a pretty unappetizing schedule for Norwich to start the campaign and their record is likely to be 0-3 by the end of the weekend.

Leicester’s Monday road trip to London to take on West Ham ended with them being smashed 4-1, but they had a man sent off – Ayoze Perez – and the Hammers are a good team, much better than Norwich.

West Ham were exceptional last season, defying most predictions by finishing sixth in the Premier League.

Doing it one year is one thing, following it up the next quite another, but it’s so far, so good for David Moyes’ side who have won 4-2 at Newcastle and beaten Leicester 4-1.

Michail Antonio has scored three goals in those two games and is playing better than ever and he’ll fancy his chances of finding the net against a Crystal Palace side who could be in real danger this season.

Palace have played three games, two in the EPL, one in the League Cup, and haven’t found the net once. Patrick Vieira, their French head coach, is demanding more from his strikers, though he isn’t blessed with much talent.