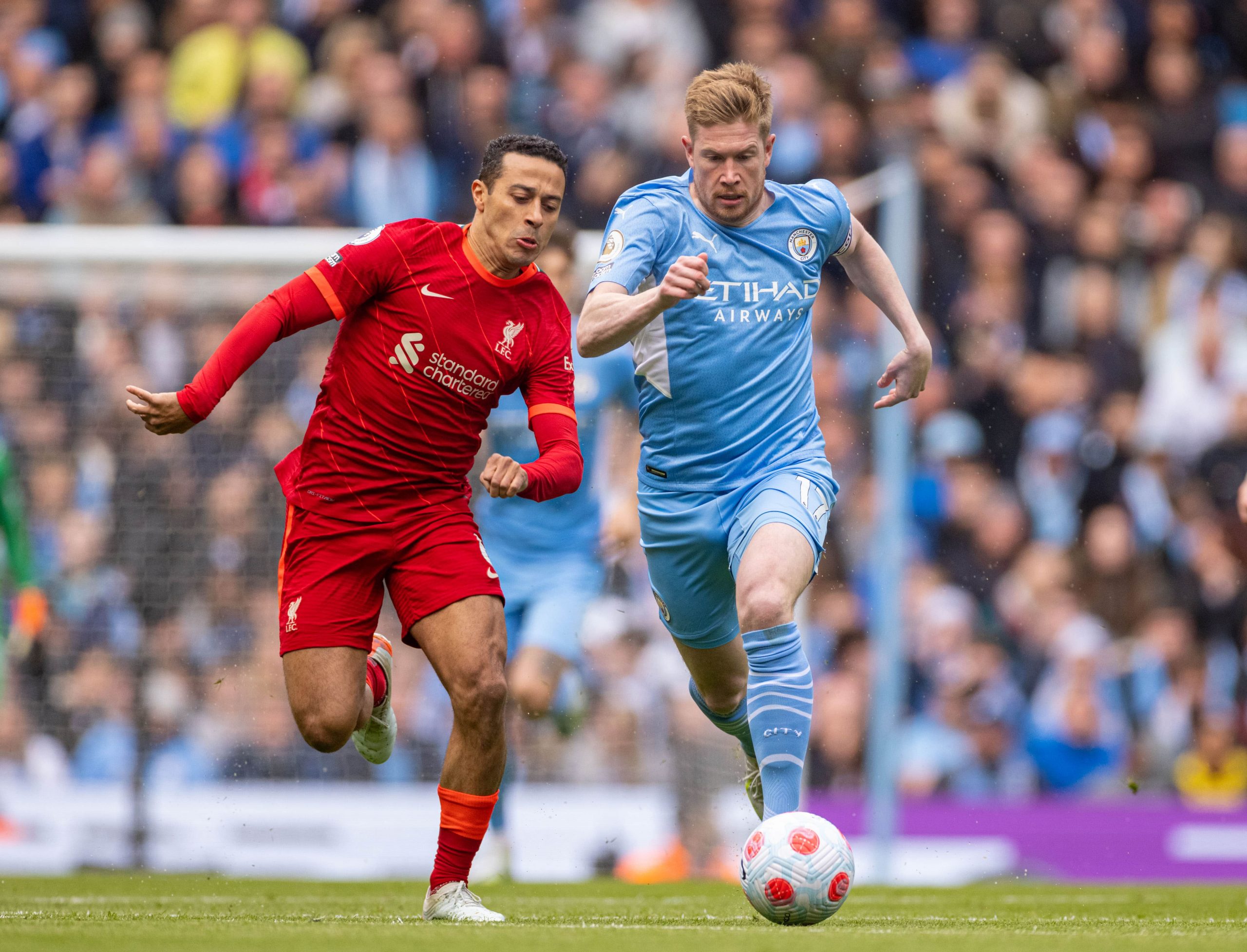 The two FA Cup semi-finals are the big-ticket items on the England soccer card this weekend but there are still points to be won and lost in several key Premier League ties.

There are four ties on Saturday which are critical at either end of the table, involving teams trying to qualify for next season’s European cups and teams just trying to stay in the top division.

We’ve got bets from three of those EPL games plus one from the Liverpool-Manchester City rematch in the FA Cup to form a 4-game parlay to hopefully see you successfully through Saturday’s slate. It pays +1522 odds with FanDuel Sportsbook.

Be sure to check out the rest of our Premier League and FA Cup soccer predictions and remember to gamble responsibly.

Brighton did two things which few expected of them last weekend at Arsenal – they scored a goal and won the game.

It was a welcome victory for the Seagulls, who hadn’t won any of their previous seven games, and doubly good news for Tottenham. First, they are locked in a battle with Arsenal for a top-four finish, and second, they love to see their bitter North London rivals lose.

That was only the second game in which Brighton had scored a goal since the end of January and it looks like a fluke result. At Spurs – 4-0 in their last four and scoring goals for fun – they should struggle.

Manchester United haven’t quite gone on strike but they look like a team that can’t wait for a summer vacation.

Last Saturday’s horror loss at Everton was the latest in a long line of disappointments under their outgoing head coach Ralf Rangnick, but surely even they can take care of Norwich?

You’d think so – but their odds look way too short as a 90-minute bet. Norwich may be bottom of the standings but they are scrapping for their lives and that might make them tough.

Back United because they are still the better side, but don’t go expecting an avalanche of goals.

Southampton owe their fans and manager a performance after last weekend’s 6-0 home-crushing defeat at the hands of Chelsea.

But they normally carve out plenty of chances but were surprisingly impotent against Chelsea.

The best apology they can offer their coach – and fans – is to tear into the Gunners and find the back of the net. Expect plenty of goals in this one.

Manchester City and Liverpool played in the Premier League last Sunday and tied 2-2, the same result as their first meeting in October.

They then went into Europe on Wednesday and drew their Champions League ties. So could there be yet another draw at neutral Wembley Stadium in the first FA Cup semi-final?

The reality is that Liverpool have been handed a huge edge over City with both Kevin de Bruyne and Kyle Walker, two of City’s superstars, getting hurt against Atletico Madrid on Wednesday and suddenly Liverpool must think they’ve got an advantage.

Wise n' Shine: What you need to know to bet better on Tuesday, May 17 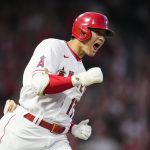