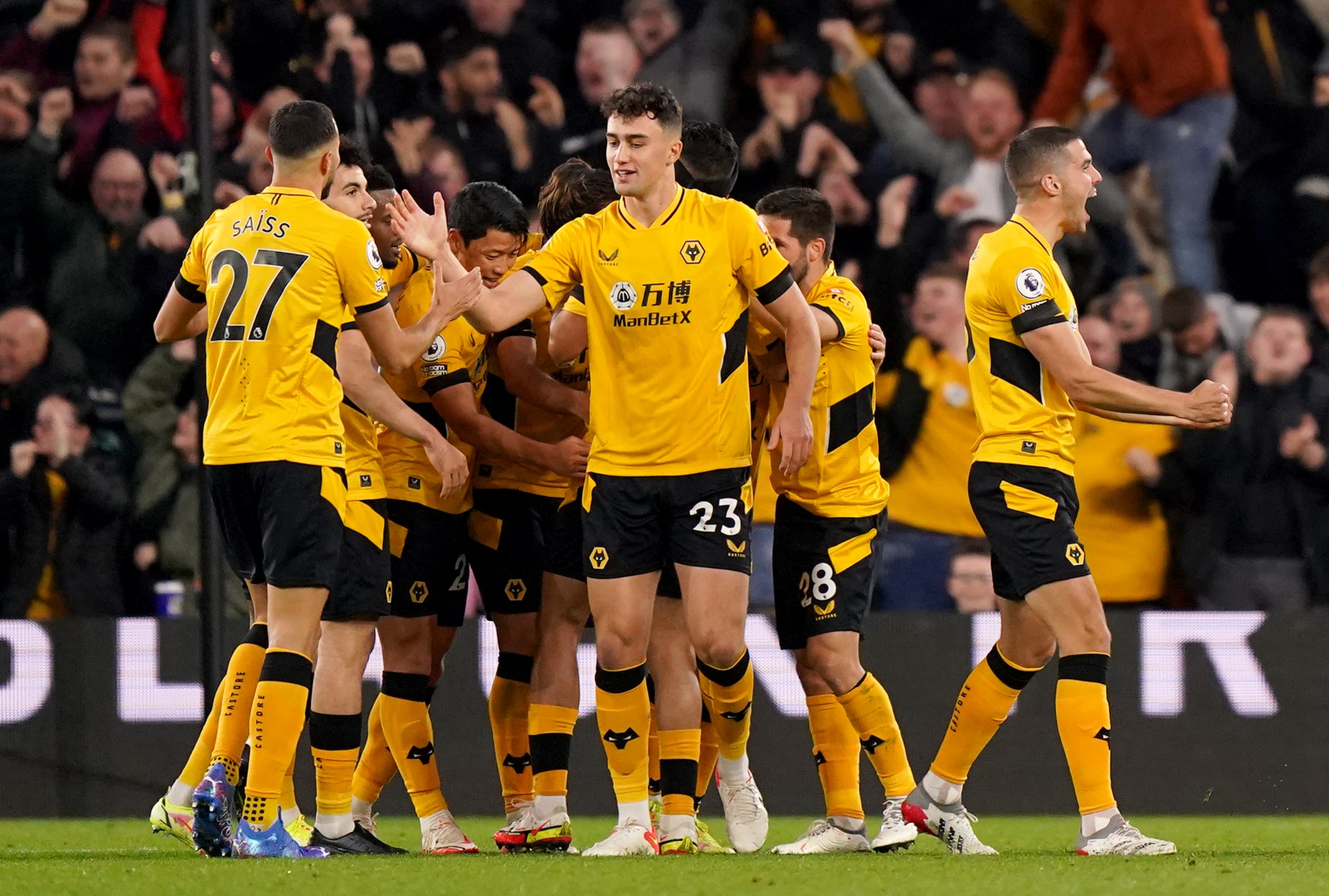 Liverpool can move to within a point of English Premier League leaders Chelsea – for 24 hours at least – if they can beat Southampton at Anfield. Chelsea are at home to Manchester United on Sunday in the big game of the weekend in England.

There are five games on Saturday with Saints at Liverpool a big deal for both clubs, while Newcastle’s new head coach Eddie Howe takes his team – the only club in the league yet to win a game – to Arsenal.

We’ve got a bet for this matchup as part of a huge 4-game mega parlay to hopefully make it a winning Saturday. It pays over 60/1 with FanDuel Sportsbook!

Liverpool vs Southampton tie at halftime (+175)

Eddie Howe couldn’t make it to his first game as Newcastle head coach last weekend because he tested positive for COVID, but what he saw from his hotel room will have left him fully aware of the size of the task facing him.

Everybody warned him Newcastle was a defensive disaster zone and now he knows it, with his new team conceding 3 soft goals in a shootout with Brentford which ended 3-3.

It was fun to watch and Newcastle do have 1 or 2 attacking gems of their own – notably French speed merchant Allan Saint-Maximin – but they cannot shut out opponents.

Both teams have scored in 9 of Newcastle’s last 10 so it’s a fair bet it happens again at the Emirates Stadium, but with the high-flying Gunners coming out on top.

Wolves are proof that you need a bit of patience when a new head coach comes in. There were signs of panic back in September when Wolves had lost four of their first five under Portuguese boss Bruno Lage. Since then, however, they have hardly put a foot wrong, going 5-1-1 over their last seven league games.

They’ll fancy the trip to Norwich even though Norwich have won two in a row. The first of those wins was under Daniel Farke, who was fired for his troubles; the second under new head coach Dean Smith but against a Southampton side who were incredibly poor.

So Southampton, as we’ve said, were pretty dire at Norwich last weekend but the bigger the opponent, the bigger response, it seems.

Saints have already ticked off games against both Manchester clubs and West Ham – and tied all three – and were heading for a tie at Chelsea until James Ward-Prowse, the Southampton captain, was sent off and with 10 men they couldn’t hold on.

But you’d expect them to raise their game at Anfield and maybe cause a few problems for Jurgen Klopp’s boys. Southampton have been tied at halftime in 7 of their 12 games and are solid enough to frustrate the Reds – for a half at least.

Brighton play some of the smoothest soccer in the EPL but being easy on the eye doesn’t always mean you pick up the win, and they are struggling at the moment.

Coach Graham Potter’s team started the season well, winning 4 of their first 5 – but they haven’t won in 7 games since.

Leeds looked okay at Tottenham last weekend for long periods only to lose the game 2-1, but the sense is they will start winning games soon — hopefully starting at Brighton on Saturday. 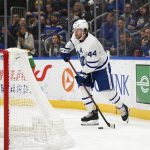