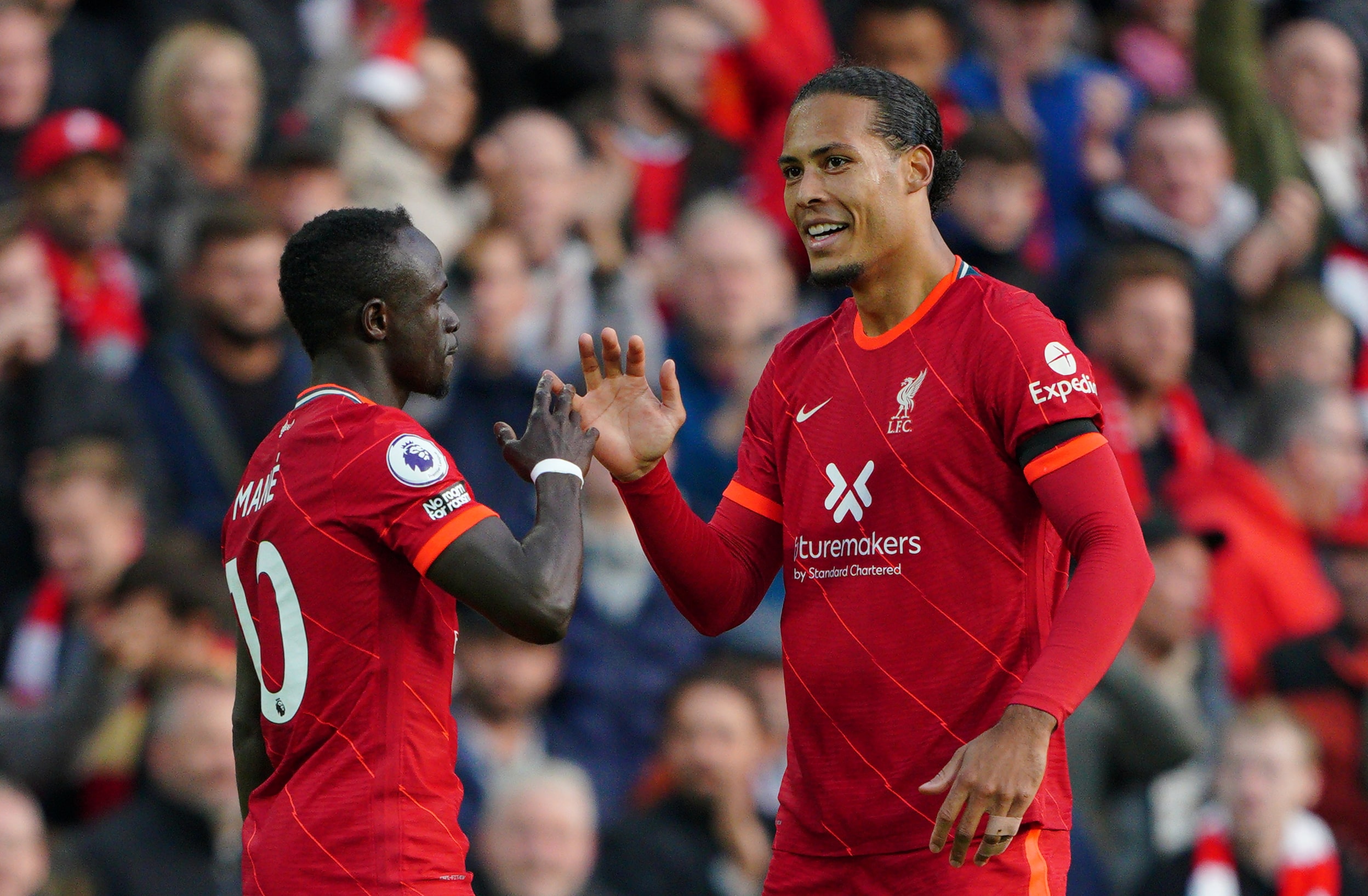 The English Premier League returns following the international break and the resumption of what has turned into a thrilling title fight between heavyweights Manchester City and Liverpool.

It’s City by just one point in the standings and both are in action on Saturday, with the leaders on the road at Burnley while Liverpool welcome strugglers Watford.

We’ve got bets from both these matchups as part of a 4-game parlay to hopefully see you successfully through Saturday’s slate. It pays +1386 with FanDuel Sportsbook.

In the title race, it’s Liverpool to play first in the early-morning kickoff, and Jurgen Klopp’s team can make a statement against Watford.

Watford coach Roy Hodgson, who managed Liverpool for a short time, has tried to make his new team harder to beat and even got them a rare win just before the international break — a 2-1 victory over Southampton. They may well be harder to break down than usual, but it’s still a long shot they can keep Liverpool’s free-scoring front-men at bay.

Liverpool have had 4 straight wins with shutouts and really ought to make it 5 in a row as the Reds go top of the table – for a couple of hours at least.

So the chances are that by the time Manchester City kick off, just under an hour after Liverpool’s game against Watford has finished, they’ll no longer be top of the table.

Burnley won’t roll over – they are a strong, physical side who will try to make it as messy as possible for Pep Guardiola’s superstars.

But here’s the thing. They’ve tried before and gone 0-9 in their last 9 matches against City, scoring just 1 goal and shipping 32. This is a serious mismatch.

So yes, Crystal Palace held City up last time in a game that ended tied at 0-0 but that looks like a one-off. Burnley have only scored 22 goals in 27 games this season – that’s 46 goals fewer than City. This can only end one way.

But – and it’s a big but – Norwich are bottom and Wolves were up 2-0 when they had a man sent off, allowing Leeds to score 3 goals late on.

This is still a team fighting with itself and Southampton, who have gone 0-4 in their last 4, can snap that losing streak by winning at Elland Road.

It’s pedal to the metal time for Manchester United, a team that needs wins and needs them fast if they are to overhaul Arsenal in the race to finish 4th and secure a spot in next season’s Champions League.

With the likes of Cristiano Ronaldo, Jaden Sancho and Marcus Rashford, they’ve got the attacking tools and need to sharpen them against a Leicester side that has shipped more goals than any other team in the top half of the EPL standings.