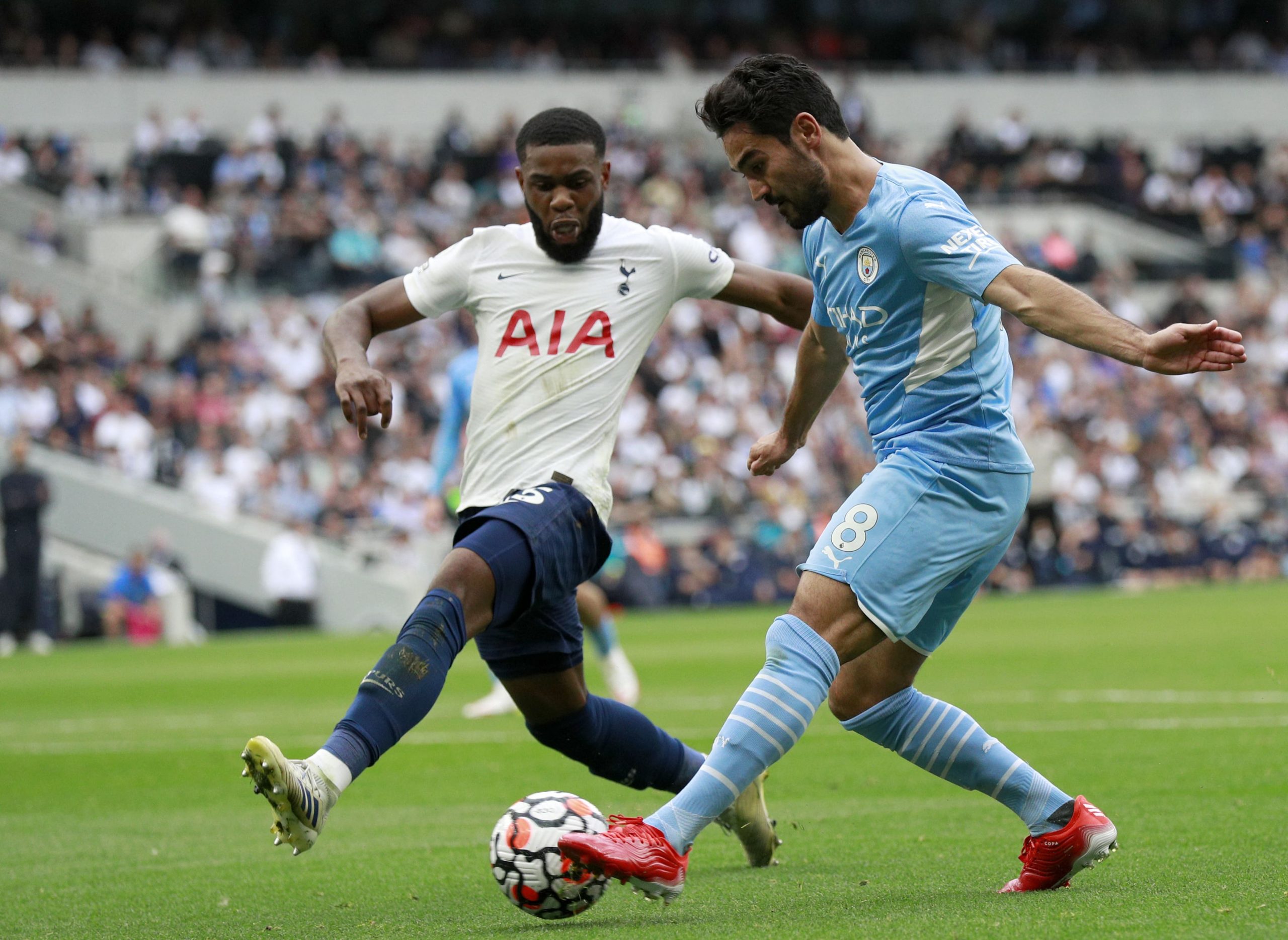 It’s Super Saturday in the English Premier League with 8 exciting matches with massive implications at both ends of the standings.

Top-four chasing West Ham kick off the action at home against struggling Newcastle while Manchester City and Tottenham bring down the curtain on an action-packed day in the late game.

We’ve got a bet for that match as part of a 4-game parlay to hopefully see you successfully through Saturday’s slate. It pays +868 odds with FanDuel Sportsbook.

If you’d have offered Southampton head coach Ralph Hasenhuttl five points out of a possible nine from their trio of games against Manchester City, Tottenham and Manchester United, he’d have snapped your hand off.

Not only that, they could actually consider themselves a bit unlucky not to get more having looked superb in their 1-1 tie against United last Saturday.

Hasenhuttl’s Saints are playing some heavenly stuff right now and their intense pressing game might be too much for Everton. The Toffees ended a dismal 0-4 record with a 3-0 win over Leeds last time, but this game against Southampton is a step up in class for them.

Watford’s owners have rolled some dice this season, taking a punt on veteran Italian coach Claudio Ranieri and – after he was fired – veteran English coach Roy Hodgson.

Hodgson is a canny enough poker player to see a few hands through but he’s running out of chips and Villa definitely hold the aces here.

The problem for Watford is they haven’t scored in their last four matches. Hodgson is trying to sort out their defense, but he needs his frontmen to start delivering.

Villa’s strikers do score goals, especially on home soil where they haven’t failed to find the net all season.

They’re a solid midtable team and can secure three more points against Burnley, a strictly limited club who will look long for joy but probably get outplayed by a Seagulls side who have lost the fewest games of any team outside the top three.

EPL leaders Manchester City are playing soccer from the gods right now and look almost unstoppable. The Citizens went to Norwich last weekend and rattled in four goals, and then they went to Sporting Lisbon in Portugal on Tuesday in the Champions League and scored five.

City are nine points clear in the standings and haven’t lost in the Premier League for almost four months. You may as well hand them the EPL trophy now.

They’ve only lost twice in the league, and one of those was on the opening weekend at Tottenham. So can Spurs do it again? Almost no chance.

Antonio Conte’s men have lost three in a row, look totally off the pace and are big odds for a reason. City should win this and win it well.