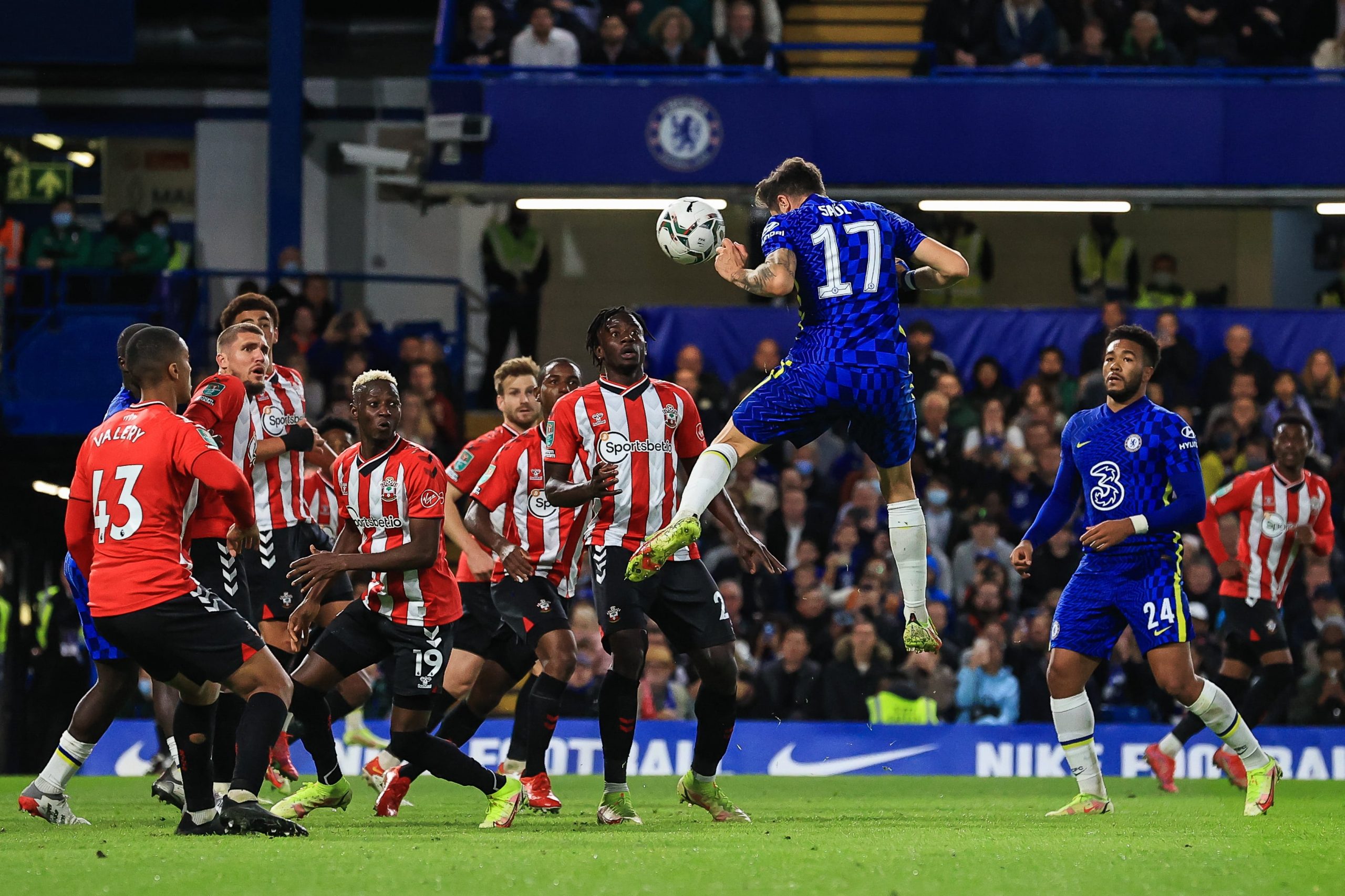 As the dust settles on some key matchups in the Champions League, Europa League and Europa Conference League, the Premier League returns with a set of five games this Saturday.

Here, we have picked 4 of those matches for our parlay and it pays +996 with DraftKings Sportsbook. The games include the likes of Chelsea, Arsenal and Tottenham in action.

Arsenal were humbled 3-0 by Crystal Palace at Selhurst Park on Monday night but the Gunners will be hoping that was only a wobble. They can show they are still in the race for the top 4 with a win over Brighton.

That was only Arsenal’s 2nd defeat in 9 games — the other coming against rampant Liverpool — and they have been solid at the Emirates Stadium this season, winning 10 of their 15 matches.

As for Brighton, they have been on a terrible run of form, losing 6 of their last 7 games with the other finishing as a tie against struggling Norwich. Back Arsenal on the money line in this one.

Chelsea manager Thomas Tuchel has not been impressed with what he has seen from the club in their last 2 matches.

After a shock 4-1 defeat to Brentford at Stamford Bridge, the Blues also lost 3-1 at home to a Karim Benzema-inspired Real Madrid on Wednesday and goals could flow again when they face Southampton.

Chelsea’s defense has looked shaky since returning from the international break and opponents Southampton are no strangers to high-scoring games.

Five of their last 6 matches have featured over 2.5 goals and that could be the best bet when these teams meet at St. Mary’s.

With their pursuit of the Champions League places gathering pace, Tottenham could be a great bet to beat Aston Villa on Saturday.

Spurs triumphed 5-1 over Newcastle most recently, meaning they have won 5 of their last 6 matches, and the only game they lost in that run was against a Manchester United team salvaged by a Cristiano Ronaldo hat-trick.

They look in great spirits, whereas Aston Villa have lost 3 consecutive matches against West Ham, Arsenal and Wolves, and are worth opposing.

Watford are among the favorites to be relegated from the Premier League this season but will feel they have a chance of victory when they take on Leeds this weekend.

That points to a potentially high-scoring clash between these teams with Leeds having also looked a bit more proactive offensively since the arrival of coach Jesse Marsch.

They beat Norwich 2-1 before overpowering Wolves 3-2 and bettors should look to back both teams to score when these teams clash at Vicarage Road.