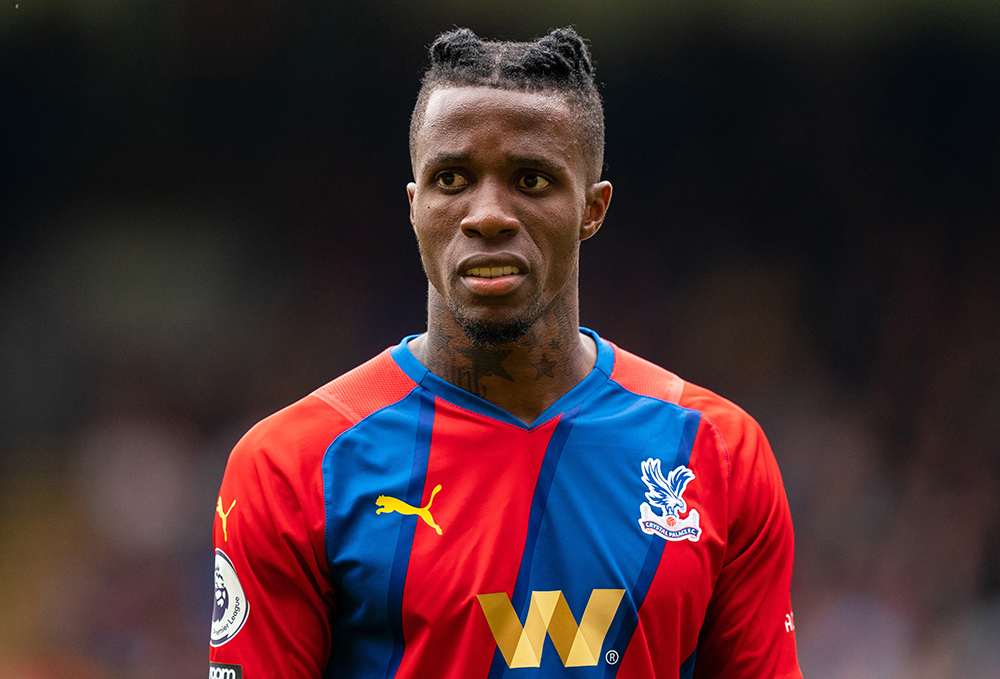 Combing through the English Premier League table there were a handful of matches that I felt had tremendous value. With a tight race at the top of the table, it’s important that we search hard and not reach for lines that might be fools gold. For this weekend’s action I will be turning my attention to two teams who love to concede goals. We will be looking at Crystal Palace vs Newcastle United.

I will try and keep this break down short and sweet. This is a spot that I like a lot. We have two teams who have ZERO defensive identity. Starting with Crystal Palace. Prior to Patrick Vieria taking over, Crystal Palace had some semblance of a defensive identity. It’s understandable that tactic changes take time, however Palace has conceded 13 goals in eight matches. While both teams to score has only hit in 50% of their matches, they have only kept a clean sheet in 25%.

Palace hope to welcome back Wilfred Zaha who missed the last match due to illness. His offensive prowess should help Palace score against a team who is outright dreadful at defense. Newcastle United have allowed the most goals this season and their playstyle does not help them any. On average 31% of the action is in their own third. Their lack of possession and control invites their opponent in for shots.

Newcastle have talent offensive players who do well on the counterattack, and they are one of the best set piece teams in the EPL. Having an efficient counterattack and solid set piece works well for a team who fouled on average of 11 times per contest. I like both teams to score (-132) for 2 units. This match should feature a lot of action with both teams getting a lot of shots off. BTTS is hitting at a league high 88% for Newcastle. With zero clean sheets on the season, we know Crystal Palace will score. I like our chance to cash this one relatively early.