HomeAnalysisSoccer AnalysisSerie A Best Bets: Insigne off to a smashing start

Serie A Best Bets: Insigne off to a smashing start 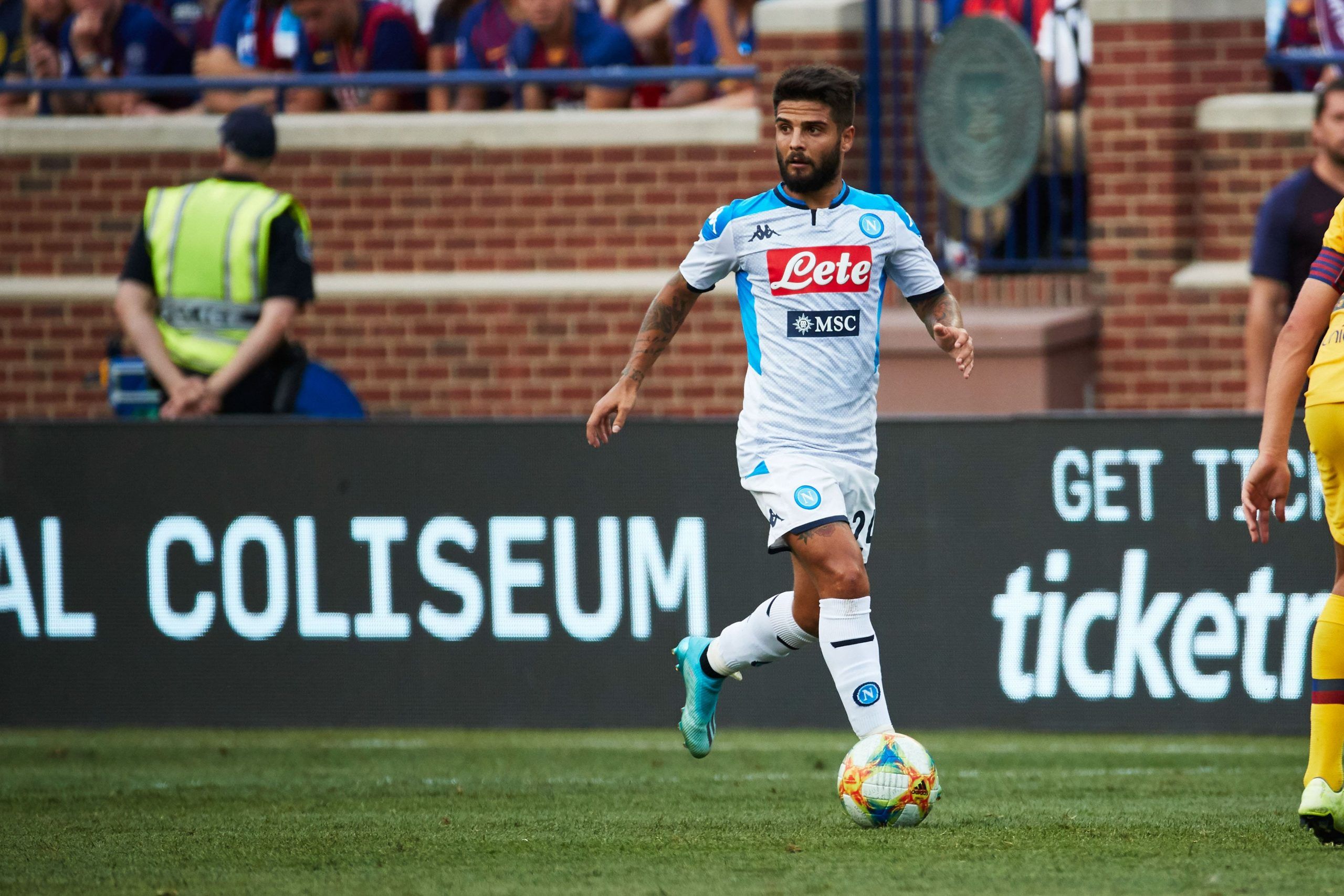 I am a sports handicapper who is lucky enough to write about my true love; sports. "We may all root for different teams, but our objective remains the same... Beat the book! Remember, it's a marathon not a sprint."
@MrBradThomas
Updated: 15:38 PM ET August 28, 2021

Last weekend featured one of the more exciting weekends in Serie A history. There were at least 3 goals scored in every game but one. The one game that was under the 3-goal mark was one where the winning team was shown red in the first 25 minutes. Now it’s obvious the high goal scoring will not continue, but let’s enjoy it while it lasts. The first of our two bets are predicated around an expectation of an abundance of goals.

Napoli and Genoa had a tale of two tapes to start the season. Napoli shut out their opponents, while Genoa was shut out. Of the two matches, Napoli’s is the one that really caught my attention. Napoli was shown red early in the game yet was able to score twice while holding Venezia scoreless.

In that match Napoli held Venezia to 0.67 xG and limited their big chances to almost none. Lorenzo Insigne was the star of the match. Despite missing a penalty kick in the 57th minute, he was able to find the back of the net later in the match.

This weekend they take on Genoa and I fully expect Insigne to continue build off his Euro 2020 success. Genoa started the season allowing a new look Inter Milan to score 4 road goals. Inter dominated Genoa in possession and were able to register 8 shots on target.

With the total hitting in the last three matches between the clubs, over 2.5 goals looks enticing. However, I will be playing the total in a way that provides the most value. I expect Luciano Spalletti to have his club push the pace and Napoli to do the bulk of the goal scoring.

As such, I will be taking Napoli to win and over 2.5 goals (+105). I will also be placing a 0.5 unit bet on Napoli team total over 2.5 (+175). I think we see another great showing of offensive excellence from Napoli, so I am comfortable with backing them to score at least 3 goals.

Milan kicked the season off with a strong 1-nil road victory over Sampdoria. This week they look to build on that as they host Cagliari. The play that I am looking at might be one of the plays where you look and say, “no way.” For this game I am backing under 3 goals (-110), after watching Milan this weekend it’s clear they will be an under team until Zlatan Ibrahimović returns.

During their fixture with Sampdoria, goals were not in their future. Two things became instantly clear. They need to figure out how to service Giroud in front of net until Ibra returns and the departure of Gianluigi Donnarumma means they will be building from the back more often. With a keeper like Donnarumma last year, they were able to service balls accurately down the pitch which allowed their offense to transition quickly. Now, they are slowing the pace down and building from the back.

Historically the match between the two sides is generally an under fest. In the last 10 meetings the total did not eclipse the 3-goal mark and in the last three the total stayed under 3 goals. Cagilari is the side that struggles most in this match up, they have been shutout in their last five matches. Milan led Serie A in total clean sheets and were fourth in xGA.

Until the offensive style changes, I will be taking Milan unders for the foreseeable future.

Find out who we like when Tottenham takes on Watford 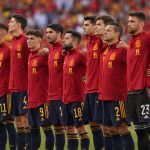