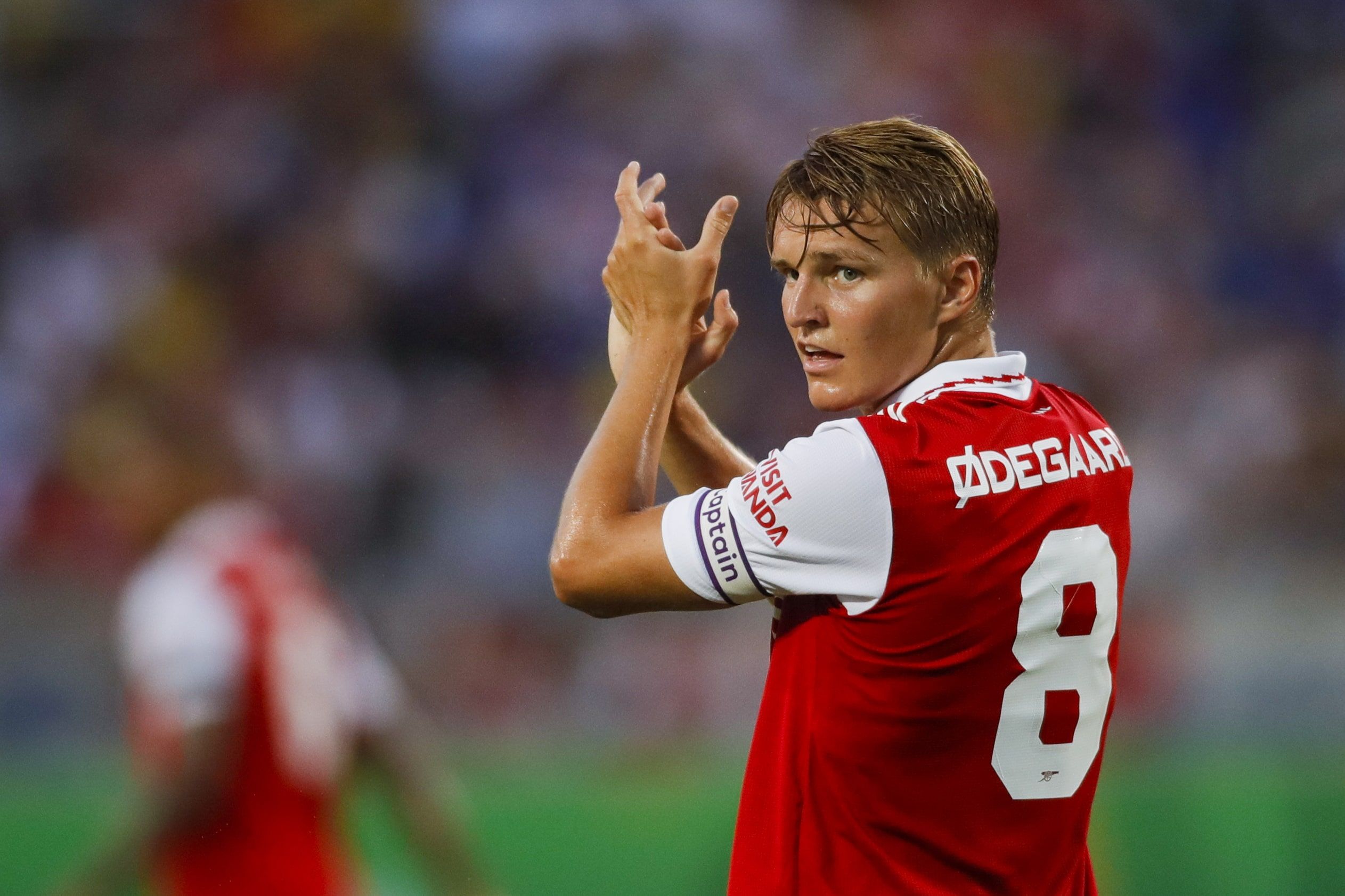 It was a crazy week in the English Premier League last weekend with none of Manchester City, Liverpool or Chelsea winning, and that’s left everyone scratching their heads thinking ahead to Saturday’s matchups.

We have managed to sift through the chaos to put together a 4-pick soccer parlay from Saturday’s schedule, where a winning ticket would give us a nice payout of +1237 odds with FanDuel Sportsbook.

There have been 12 goals in Southampton’s 3 games and 10 in Manchester United’s – these are two teams who love to attack and can’t defend, which should lead to a high-scoring clash at St. Mary’s. There’s an appetite for wanting to bet on United after they beat Liverpool on Monday but they still look a long way from a decent team. One win proves nothing. Southampton are way too inconsistent to trust right now but can definitely play their part in an exciting game.

Everton are finally on the board thanks to a 1-1 tie with Nottingham Forest after losing their first two games, but they aren’t playing well. Head coach Frank Lampard is struggling to inspire a team who are so short in offense that it’s hard to see them scoring more than once in any match.

You wouldn’t say the same about Brentford, who have scored 8 goals in 3 matches and crushed Man United 4-0 in their last home game a couple of weeks ago.

It’s been a strange start to the EPL season and there could be more surprises to come with Crystal Palace having the potential to keep things close against Manchester City.

Ex-New York City head coach Patrick Vieira has got Palace playing well; they look tight in defense and in Wilfried Zaha and one or two others possess explosive tools for playing on the counter-attack, which will be their approach at the Etihad Stadium.

Last season, Palace were the only team to stop the champions from scoring against them, winning 2-0 at City and tying 0-0 in London.

Arsenal are top of the EPL standings after three games, as the only team to have won each of their matches. They were excellent when winning 3-0 on the road at Bournemouth last time out and stars like Bakayo Saka, Martin Odegaard, Gabriel Martinelli and Gabriel Jesus are making the Gunners tick.

Fulham keep winning promotion to the EPL and then struggle every time they step up – but not this time. This season, under Marco Silva, they have something about them and look like they want to entertain. They aren’t as good as Arsenal, however, but they can play their part in a thriller.