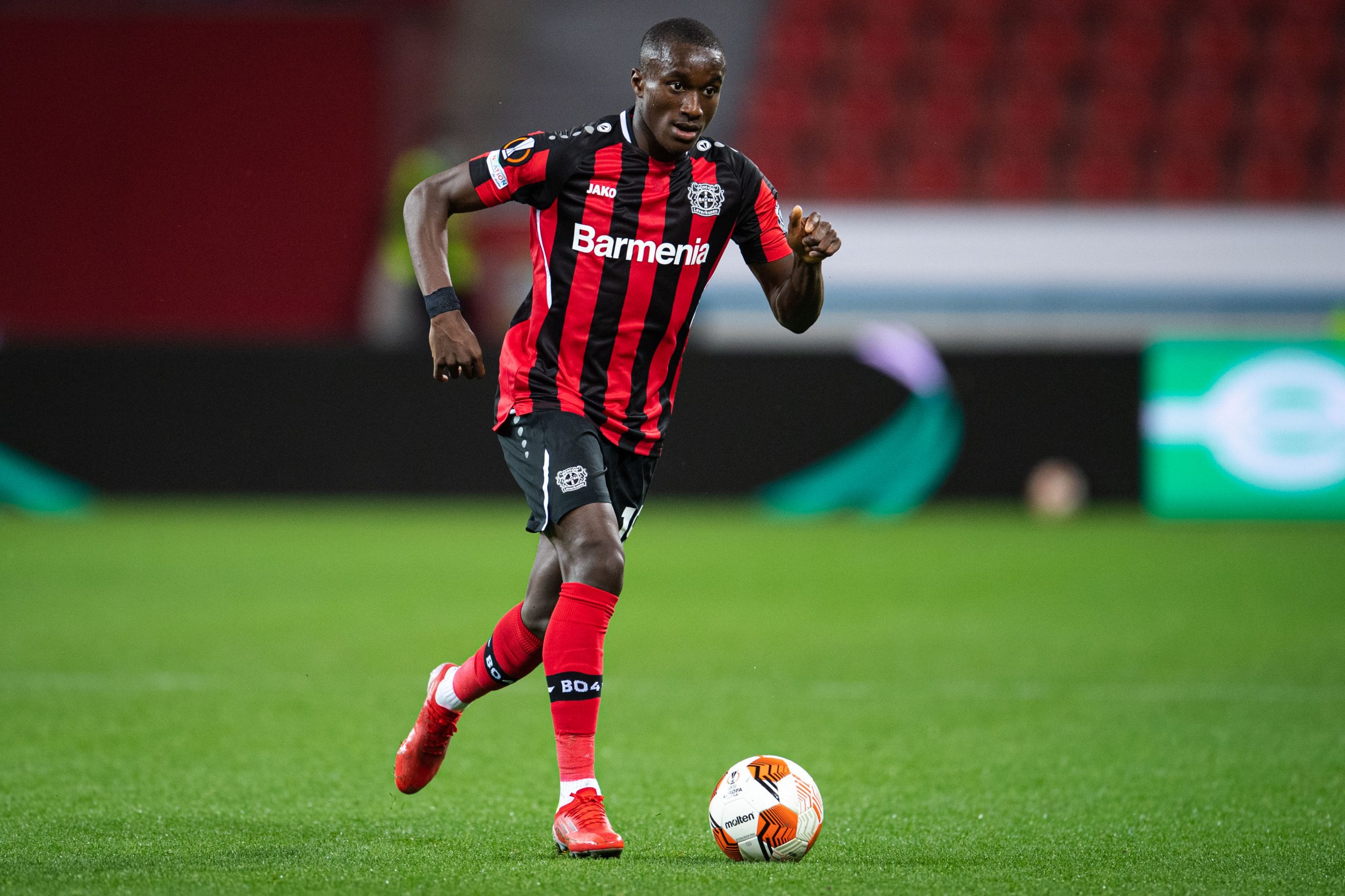 Sunday’s slate is full of action that will have your hand full of bet slips and your pockets full of cash afterwards. Generally, when I see a slate this enticing, I dive right in and often move too quickly and place bets before I let the public settle line. One bet that I am interested in but need to wait for line movement is Union Berlin +1.5 against Borussia Dortmund. I think the public will see Dortmund at home and jump on them -1.5 driving the line to at least -1.75 and maybe even -2. Dortmund hasn’t been the model of defensive excellence and their players logged heavy minutes in a midweek road trip to Germany. For now, you should wait but if the line moves to 1.75 or 2, strongly consider Union Berlin.

VfB Stuttgart vs Bayer Leverkusen | Sunday at 9:30 AM ET

Stuttgart was fortunate to start the season with a big win over Greuther Furth. Since then they have lost two and drawn once; with the biggest loss coming at the hands of Leipzig to the tune of 0-4. Unfortunately for them the injury bug has plagued their team. However, regardless of how you shape it, Stuttgart were facing an uphill battle to mirror the success of the 2020-2021 campaign.

Bayer Leverkusen is off to a blazing start to the season. They are currently sitting sixth on the table and have netted 12 goals thus far. They are deep and have talent at every position. Coming off a hard-fought midweek Europa battle against Ferencvaros they hope to build off their success. For this match there are two bets that I like, and I am playing them both individually. The first is Bayer Leverkusen to win (+120) and the second is over 3 goals (-122).

Leverkusen has shown their brilliance in front of net led by Florian Wirtz, Patrik Schick, and Moussa Diaby. Their 3 goals per game should be a bit too much for Stuttgart to keep up with. I expect an abundance of goals on both ends. Despite their rocky start, Stuttgart is one of the league leaders in expected goals which leads me to believe it’s just a matter of time before they start to convert. The total has hit or pushed in five out of six Leverkusen matches this season. Both teams put it together Sunday with Leverkusen outlasting Stuttgart.