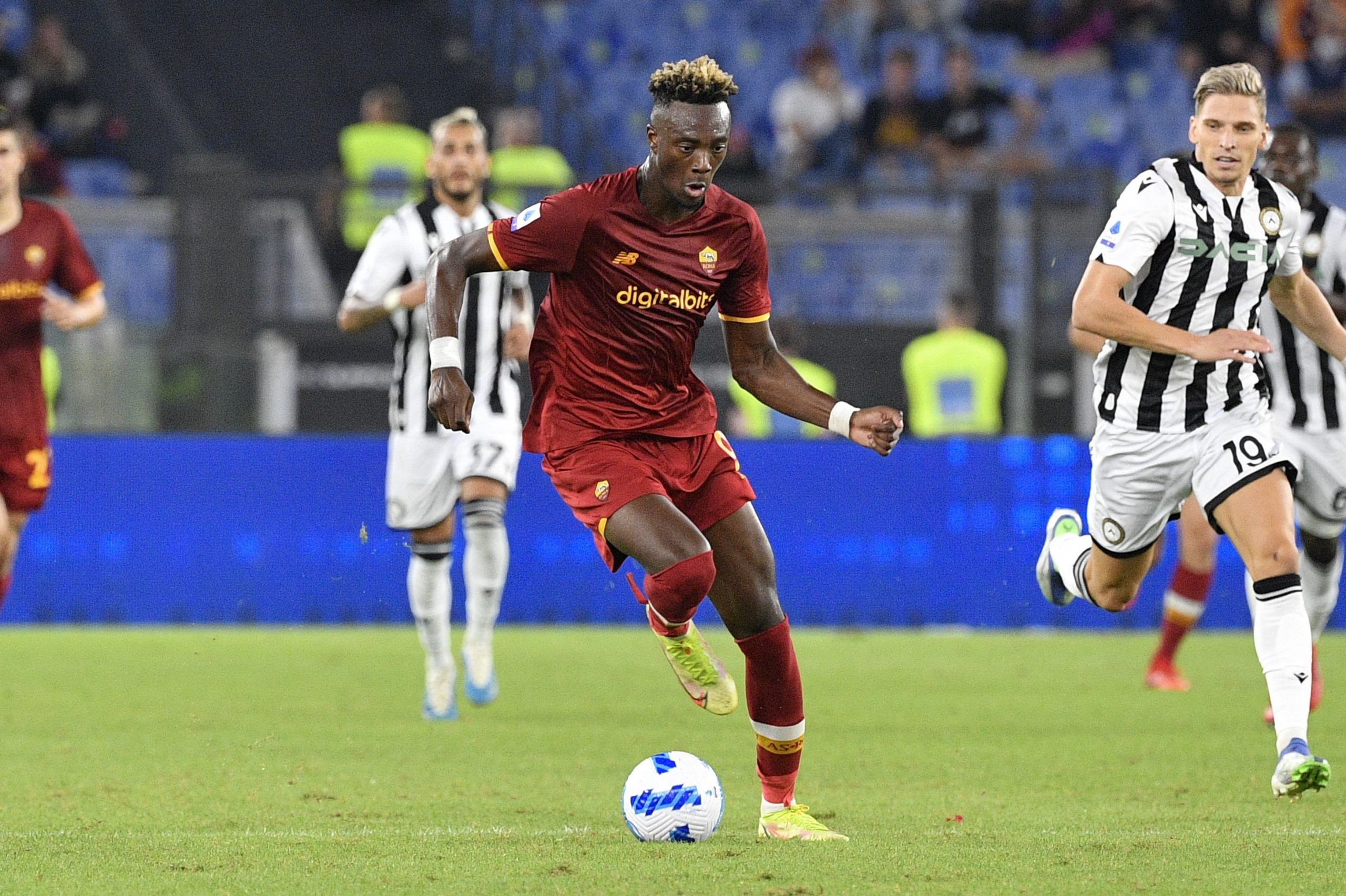 Serie A has witnessed a changing of the guard. One that started a few years back when former Serie A supergiant Juventus failed to develop talent and other teams started to catch back up. It’s still early but it’s looking like Serie A will have the third different league winner in as many years. A team who has been fun to back is Napoli. They have successfully won their first five fixtures and they look almost unbeatable. For Sunday’s action we will turn our attention to the derby in Roma where Lazio take on Roma.

With Lorenzo Pellegrini suspended this could be the first time in 55 years we see the Derby della Capitale where no Roman players will take the field. Additionally, this will be the first Rome Derby for both head coach; Jose Mourinho and Maurizio Sarri. For those of Roman decent this is a match is taken very seriously.

Much like many of the derbies around the world, this match has gone back and forth over the years. In the last six year both Roma and Lazio have won twice and the other two were draws. This year’s contest I am backing the side who is coming into the game in better form; despite Pellegrini being suspended.

The start of the Sarri era has not gone to plan for Lazio. Despite opening wins against Empoli and Spezia, Lazio has found themselves in a slump. A road loss to Milan isn’t necessarily a red flag but follow that up with another shutout road loss in Europa competition with Galatasaray, the red flags are evident. To make matters worse for Lazio, they must play a Roma team who are coming into this competition red hot and have just one loss on the season.

Losing Pellegrini surely hurts the Roma attack. However, Roma are top four in xG and top four in xGA. They are exciting to watch and have an attack that will give Lazio problems. For this bet I am taking Roma PK (+100) or draw no bet, this means if Roma wins, the bet wins. However, if there is a draw the bet becomes a push.