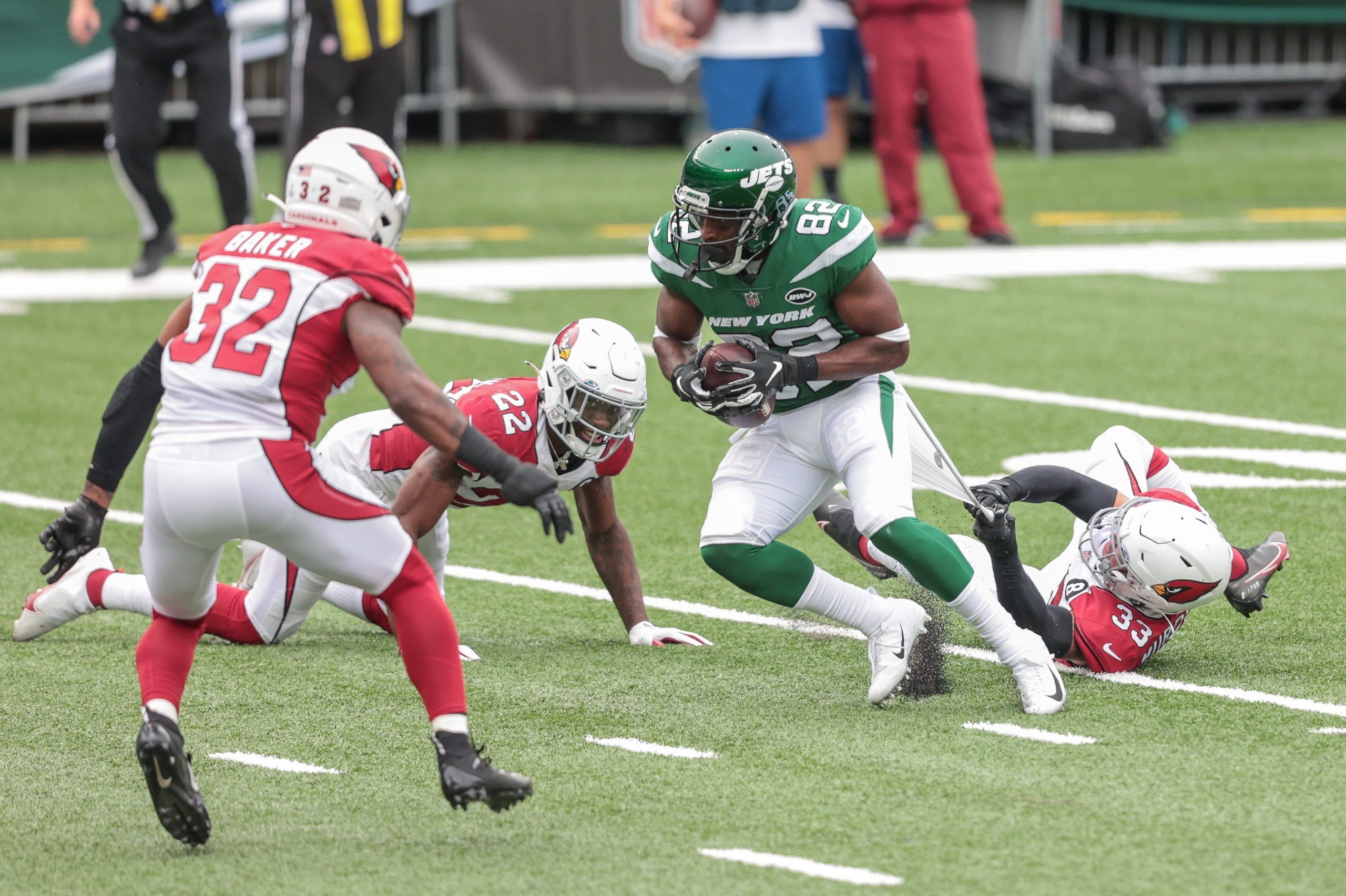 We’re already at Week 6 of the NFL season and by now everyone’s starting to get a feel for which players are red-hot and who has failed to fire thus far.

There are plenty of side and total bets to be made this weekend, and you can find out the best of those by checking our NFL picks for every game.

But the beauty of player props is that they represent a ton of value for bettors to capitalize on if they expect one particular individual to blow it up, or perhaps not quite perform as well as they are expected to.

Each week we’ll select our best player prop bets, and after nailing all three last week, we’re looking to make it a super six out of six here. Let’s take a look:

Daniel Jones and the New York Giants have their best opportunity to get a win as they host NFC East rivals Washington. However, I think oddsmakers are letting that cloud their judgement and that the line on Jones’ passing yards has been set way too high.

The New York signal-caller has not topped this total in any of his last three games, despite the Giants putting 34 points on the board against Dallas last week. When push comes to shove, Jones often panics, and behind that offensive line I don’t blame him.

On the other side, Washington boasts one of the most ferocious defensive fronts and set of pass-rushers in the league. The Football Team knows that the key to stopping that Giants offense will be to get at Jones. And they will.

I expect Jones to be under constant pressure, and that is unlikely to translate into big plays. Further, TWFT has only allowed 226.8 passing yards per game. Everything points towards Jones going under.

With Dalvin Cook ruled out with a groin injury, Alexander Mattison enters the backfield with a chance to make a huge impression. He already went partway to doing that with 112 rushing yards against Seattle last week. But I think there has been an overreaction as a result, and I wouldn’t be backing him to reach such a big total here.

Sure, Mattison and the Vikings are coming up against a woeful team in the Falcons. But it’s been the passing game that has killed Atlanta, and their run defense hasn’t been all that bad. They’ve allowed an average of 4.3 yards per carry this season–18th in the league–and only twice has a player topped 80 yards against them. Even then, it was not by much, and one of them was Ezekiel Elliott.

Minnesota knows how bad Atlanta is through the air and quarterback Kirk Cousins has the tools to punish them. I expect that to be their focus in attacking the Falcons, and not so much focus on the ground game.

What Jamison Crowder has done for the Jets offense this season cannot be understated. For as bad as things have been in the New York passing game, Crowder has still managed to reach triple-figures in all three games he’s played this season. In two of those games, he accounted for more than half his team’s receiving yards.

Joe Flacco clearly realizes how important Crowder is to moving the chains, as he targeted him 10 times in last week’s 30-10 loss to Arizona. In return, Crowder caught eight of those and was a key component in 116 of Flacco’s 195 passing yards.

With all that in mind, it is surprising to see Crowder’s line set this week in the 60s. Granted, the Jets offense has been poor and Breshad Perriman’s return could reduce Crowder’s targets. But the Duke graduate suits Flacco’s dink-and-dunk style perfectly, and I see no reason for that rapport to take such a hit this week.

Looking for more expert picks? You can find out our best underdog picks for Week 6, as well as who we like the look of for your Survivor Pool and our Daily Fantasy selections.