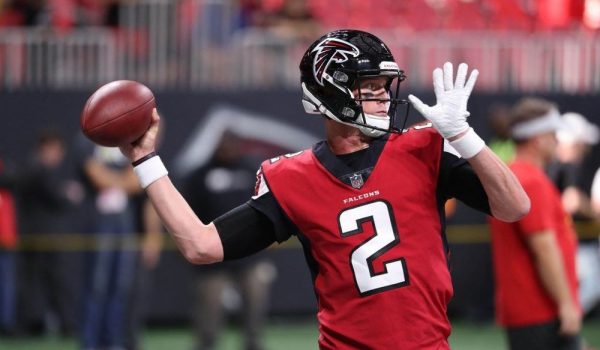 The NFL is in full swing, and that means daily fantasy football is as well. Each and every week this season we’ll be bringing you the best plays, including some guys who are flying under the radar that might be low-owned with tournament winning potential. We’ll also be letting you know about a couple of popular players you should avoid at all costs.

Without further ado here are our Week 12 picks, using pricing from DraftKings and FanDuel.

Ryan is being slept on, and there’s no way he should be the 14th-most expensive quarterback on this DraftKings main slate with only 12 games. He had a down game this past week due to playing the Saints’ elite defense, but right before that he had at least 19 points in four straight contests. Now this weekend he’s got a much easier matchup against a leaky Raiders defense that just gave up five touchdowns to the Chiefs last week.

Starting running back Todd Gurley is also out for this one, which means the Falcons will probably be passing more than usual. It’s unclear if Julio Jones will be able to play here, but even if he sits I think Ryan will be just fine. The Raiders are terrible at getting pressure on quarterbacks, which is the only time Ryan struggles.

Of course Atlanta’s Brian Hill makes a lot of sense this week with Gurley hurt, but in terms of less obvious plays I like Nick Chubb. His workload and production puts him at truly elite status, yet he isn’t being priced like it. He’s been very consistent, with at least 108 rushing yards in four of his past five games. Now he’s playing as a touchdown favorite, so the game-script should be very favorable to him.

He’s also getting to face a lifeless Jaguars defense that is giving up the fifth-most fantasy points to running backs. Jacksonville is going to be trotting Mike Glennon out at quarterback, and if this point spread is accurate then it means Chubb will be getting a ton of carries in the second half as the Browns look to chew clock.

Ridley makes a lot of sense as a stack with Ryan, especially if Jones doesn’t play, but I also think Jefferson is a great option. Particularly so in GPP tournaments, as Jefferson’s upside and ceiling are sky-high here. The rookie’s production has been off the charts, the only issue has been the inconsistent volume. Now that he gets to play without Adam Thielen for the first time, you don’t have to worry about his volume.

The Panthers have a very young secondary, and Jefferson is going to get loose for big gains at least a few times. He’s put up at least 86 yards in back to back games, and that was with Thielen there as the top option. I can’t wait to see what he looks like when he’s truly featured in this offense, and he has the potential for a tournament-winning monster day.

Engram didn’t do anything too notable last week, but in each of his three previous games he had at least nine targets and 11 PPR fantasy points. Now he gets to go up against a Bengals defense that has given up the second-most PPR points to tight ends this season. Cincinnati is in a state of complete disarray, and I think the defense is going to roll over and officially quit now that Joe Burrow is done for the year with a torn ACL.

I’m avoiding each of these players this weekend. Murray is the most expensive quarterback on this slate, and there’s no way I could pay this much for him in this spot. He’s going on the road against the Patriots, and Bill Belichick is still great at scheming to stop dual-threat quarterbacks. Look what he did to Lamar Jackson a couple of weeks ago.

Davis is still overpriced, as even without Christian McCaffrey in the lineup he has declined sharply in his past few games. He’s only had more than 12.5 fantasy points once since Week 5, and this Vikings defense has quietly been improving recently. Additionally I’m staying away from Thomas here. This game has an extremely low total, Thomas has only had one good game this season, and the Saints should just be playing ball control and keep away considering the Broncos won’t even have a real quarterback out there.

Also be sure to check out all of our NFL pages including our NFL picks, NFL predictions, NFL props, and NFL Best Bets where our expert handicappers outlay their best bets for this week’s games, all of which have pointers towards players and teams that can help you make top NFL DFS picks in your contests. 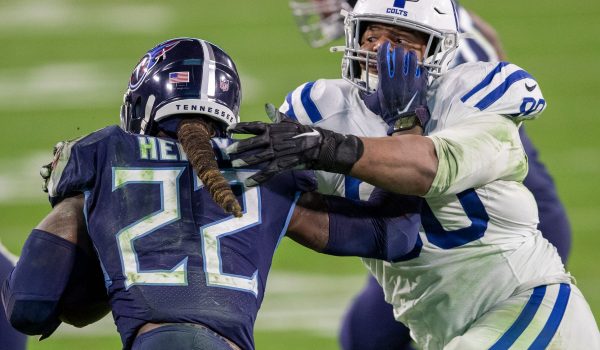 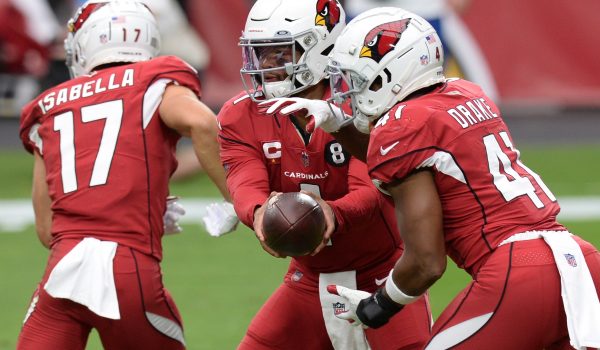 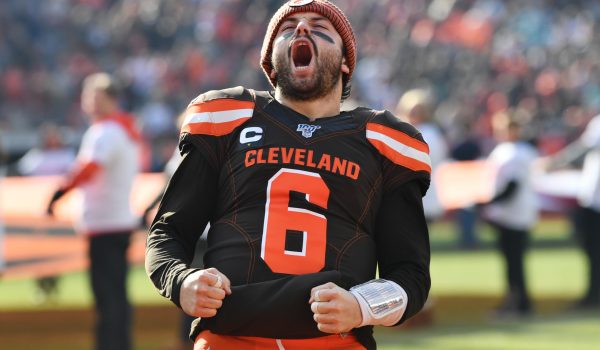