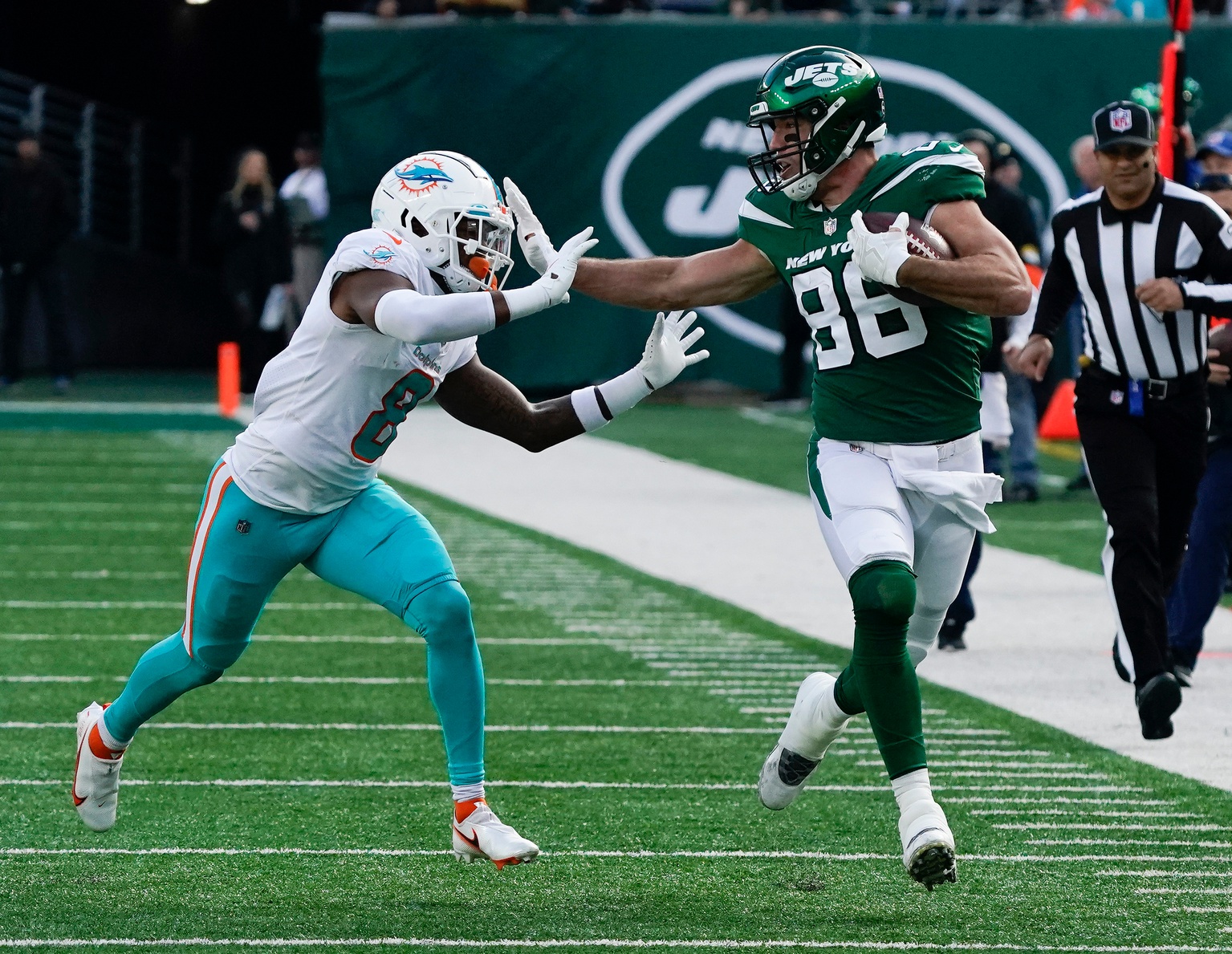 If there’s one thing we know about the 2021 NFL season, it’s that the dogs are barking louder than ever before. Underdogs are 92-71-1 against the spread this season, meaning they are covering 56.4% of the time. There has literally never been a better time to be backing the dogs, and it’s time to take another trip to The Dog House as I pinpoint my three favorite bets for Week 12.

Granted, this week’s dogs aren’t too far off favoritism, but like my science teacher always said, a dog is still a dog. But before we dive into this week’s best underdogs, make sure you also check out our picks on the side and total for every single NFL game this week.

This might be one of the grimmest games of the season (until the Jets meet the Jaguars on December 26), but there’s no way New York should be an underdog against the Texans. Houston did of course beat Tennessee last week, but that seems to have resulted in an overreaction. This is still the same team that has been getting blown out every week, and although the same has been happening to the Jets, at least they’ve been making big plays on offense. In fact, the Jets have averaged the most yards on offense since Week 8 (435) than any other team in the NFL. Granted, a lot of that is because they’ve been down by so much that it’s come in garbage time, but that’s still not bad for a team that has had to field four QBs this season.

If this team can get it going with Mike White, Josh Johnson, and Joe Flacco under center, then they should have a great chance now that Zach Wilson’s coming back and the rookie’s had a few weeks off to take stock. The Jets’ defense has been a mess, but they should show some improvement against the Texans, and ultimately this pick comes down to me believing that New York will outscore Houston.

Following a horrific start to the season, the Dolphins are finally starting to look like the team that went 10-6 last season with three wins in a row, and they have a great shot of securing a fourth straight victory against the Panthers. The Fins completely shut down the Ravens on Thursday Night Football not too long ago, and I think Carolina’s offense has a lot of similarities to Baltimore’s. Miami has allowed just 36 points in their last three games and if quarterback Tua Tagovailoa can continue his great chemistry with Jaylen Waddle and his plethora of tight ends, the Dolphins should at least come close to victory.

I know they’re 5-5, but I truly believe the Vikings are one of the best teams in the NFL right now. Each of their losses has been by a touchdown or less, and if things had been slightly different they could easily be in that conversation for being a juggernaut of the NFC (alongside the Bucs, Cowboys, Cards, Rams, and Packers). Most recently they’ve reeled off huge wins against the Chargers and Packers, and I think they’re starting to hit form at the right time. Plus, Kirk Cousins has looked incredible this season. He’s thrown just 2 interceptions all year long, which is fewer than any other team in the league. Meanwhile, their run game speaks for itself with Dalvin Cook operating out of the backfield.

San Fran may have won its last 2 games, but I’m still not convinced that they’re truly back to what they were in 2019. One of those wins came against the Jags, and Jimmy Garoppolo has been incredibly inconsistent. Plus, they have started plenty of different players at running back due to injury, and and that could start to catch up to them. I like the Vikings to win this game, but getting the 3 points as insurance is huge. Skol.