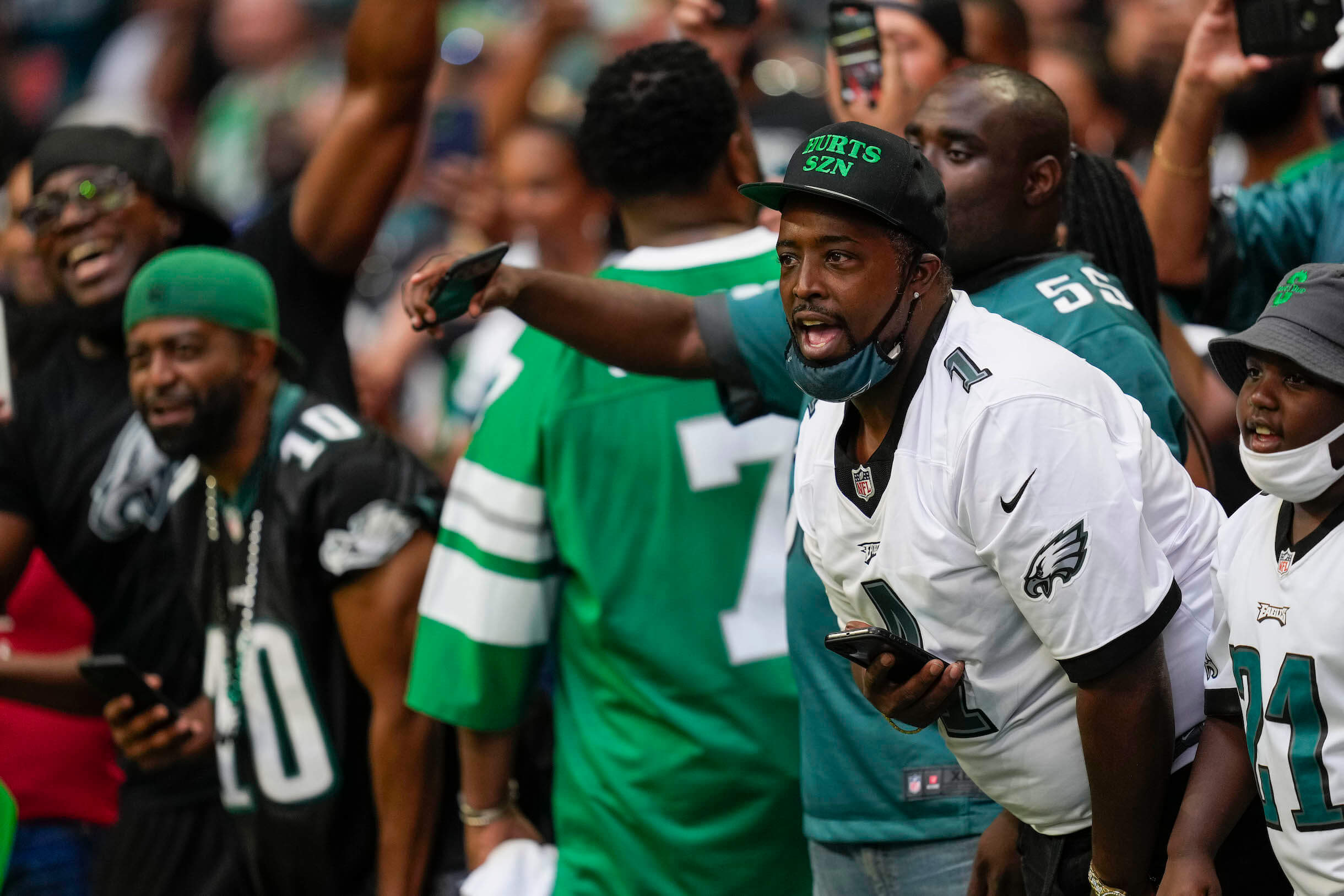 Week 1 was the week of the NFL underdog but if I’ve learned anything from betting the NFL it’s that everything changes on a weekly basis. Everything. But no matter what, there is always opportunity to be found hidden in the NFL lines. It’s everywhere actually, you just have to know where to look. Here are a couple dogs that will be live on Sunday.

The Eagles are my guys at the moment. They aren’t that bad. They absolutely pumped the Atlanta Falcons last week on the road and now they get a home opener. I’ll spare you that historical stats on how teams that won in Week 1 fared in Week 2 because they really mean nothing. This Eagles team is one that won’t be grabbing points for much longer. According to Football Outsiders, they have a top-5 defense in the NFL (DVOA). Of course that was after Week 1 against a week opponent but are the Falcons really that weak? I don’t think so. They welcome a 49ers team to the Linc this week and while the Niners hung 40-plus on the Lions, they still turned the ball over twice. If that happens this week, they will lose. This NFL underdog could win outright. 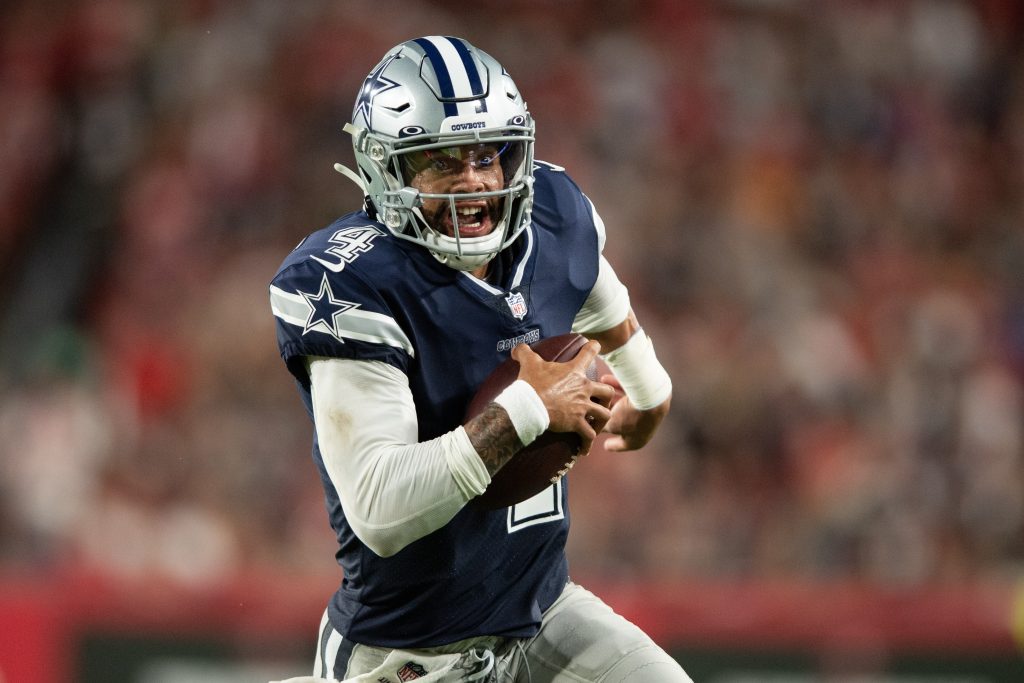 This is one that I had a hard time with but ultimately went with what my eyeballs told me last week. The Dallas Cowboys are not a bad team. They might actually be good. Dak Prescott looked like his old self for the most part. They hung 29 points on a very good Tampa Bay Buccaneers defense and they proved that they will play to their opponents’ weaknesses. For instance, instead of running the ball into a brick wall, they threw the ball 58 times. You can just substitute a short pass for a run even though some teams still don’t understand that. There’s no need to run the ball into the best run defense in the NFL. Knowing this, we can expect the Cowboys to come out and run what they think the Chargers can’t stop instead of taking the “we do what we do” attitude. This is another NFL underdog that could win outright.

People are sleeping on the Cincinnati Bengals but that won’t keep happening and some are waking up. This line opened at Cincinnati +4 but has gone across the key number of 3 all the way down to 2.5. We can’t be sure if that is a fade of the Bears or a backing of the Bengals but it happened regardless. Joe Burrow looked fantastic in Week 1 going for 261 yards and 2 touchdowns for a 128.8 passer rating. It took overtime for the Bengals to get past the Vikings but they were up 10 in the fourth quarter. Their defense will learn how to close out games at some point and when that happens they will beat people they are not expected to beat. That could happen as soon as this week against the Chicago Bears.