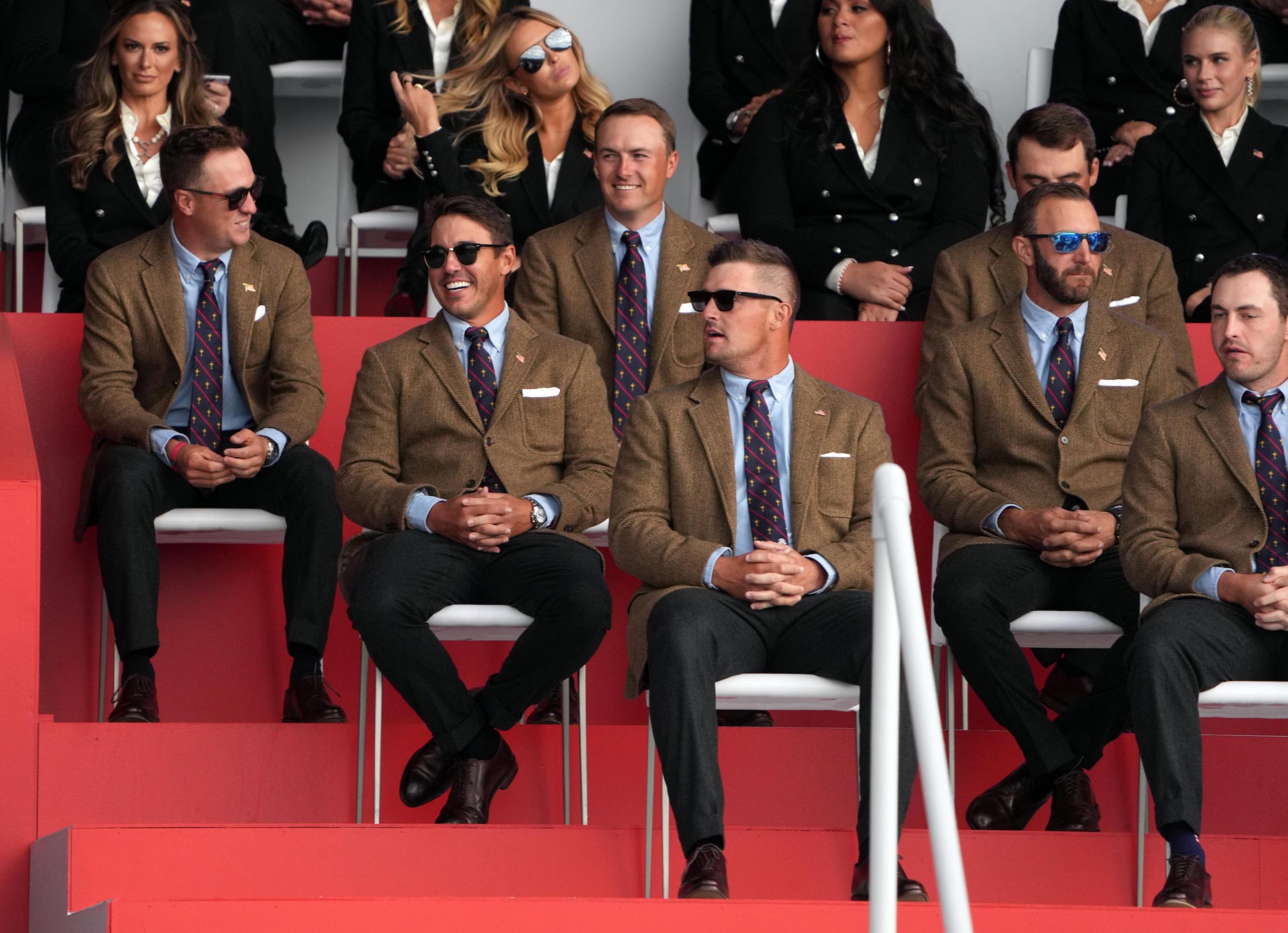 Bryson vs Brooks Start Time & How To Watch The Match

The fifth installment of Capital One’s “The Match” features Bryson DeChambeau and Brooks Koepka. It is taking place on Friday, November 26, 2021 – the day after Thanksgiving — at Wynn Golf Club in Las Vegas, Nevada starting at 4:00 pm ET. TNT once again has broadcasting rights and there will be simulcasts running across other Turner platforms (TBS, truTV, and HLN).

Brooks vs Bryson is just the second singles competition in the history of “The Match” after the series opener pit Tiger Woods against Phil Mickelson three years ago. The next three matches were 2-on-2.

Previous Winners Of The Match

Tale Of The Tape – Bryson DeChambeau vs Brooks Koepka

Just about the only similarity between Bryson DeChambeau and Brooks Koepka is that they are among the best golfers in the world. Personality wise, they could not be more different – and that may be why their relationship is at best lukewarm and at worst a downright feud. Tensions may have eased a bit during the United States’ recent Ryder Cup win, in which both players starred. Still, it is unlikely that they will be going out to dinner following The Match.

For now, however, let’s focus on their on-course profiles. Both are major champions, although Koepka has 4 such wins to DeChambeau’s 1 and Koepka peaked at No. 1 in the world (2019) while DeChambeau’s career-high ranking is No. 4. At the moment, though, DeChambeau has the upper hand in terms of current form.

The Match Golf Course – Where Is The Match Being Played

Wynn Golf Club in Las Vegas, Nevada is located at the Wynn resort – on the northeast corner of Las Vegas Boulevard and Sands Avenue across the Strip from the Fashion Show Mall. The golf club was once the only course on the Strip (built in 2005). It closed in 2018 but reopened in 2019 following extensive development. It is a par-70 course with a length of 6,722 yards from the championship tees.

Per DraftKings Sportsbook, DeChambeau is a -120 underdog to win The Match V. Koepka is a +100 underdog.

DeChambeau should be the pick to win outright. He has not yet played during the PGA Tour fall swing, but he wrapped up the 2021 season with three top-8 performances in his last four tournaments. He went into the Tour Championship third in the FedEx Cup standings and finished eighth. Koepka has played four event this fall. He missed the cut in each of the last two and has no finish better than 38th.

It should also be noted that a match-play format probably favors DeChambeau. His high-risk, high-reward game can cause problems in stroke play with big numbers on certain holes. In match play, it obviously doesn’t matter if he loses a hole by one stroke or three strokes. Right now, DeChambeau is more likely than Koepka to go on a consistent birdie binge.

Pickswise is the home of free expert Golf Picks and Golf Predictions. Our PGA expert picks are published every Tuesday, so check out our latest golf picks, best bets, and analysis for this week’s PGA tournament, now! 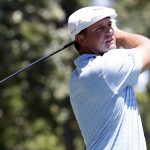