We have just an eight-game slate in Major League Baseball on Thursday, as a whole host of teams are embarking on travel in between series. Nonetheless, there is plenty to work with when it comes to forming a four-team parlay. The schedule is headlined by the beginning of a four-game set between the Los Angeles Dodgers and San Diego Padres, which is one of our plays in this quartet. Let’s take a look.

For this parlay we are going with four outright winners on the money line — two favorites and two underdogs. Here is a breakdown of the four legs one by one.

In Justin Dunn’s first start against the White Sox, he allowed just one hit but eight walks. His control is all over the place, quite simply. Dunn has a great four-seam fastball and curveball, but he doesn’t wield a ton of variety. Boston batters can get locked in on him. The Red Sox rank first in batting average, hits, runs, OBP, and slugging percentage. They were stymied a bit by Toronto’s bullpen in their most recent series, but the Blue Jays’ relievers are currently the best in Major League Baseball from a statistical standpoint. Boston will have an easier time with Seattle’s pitchers. 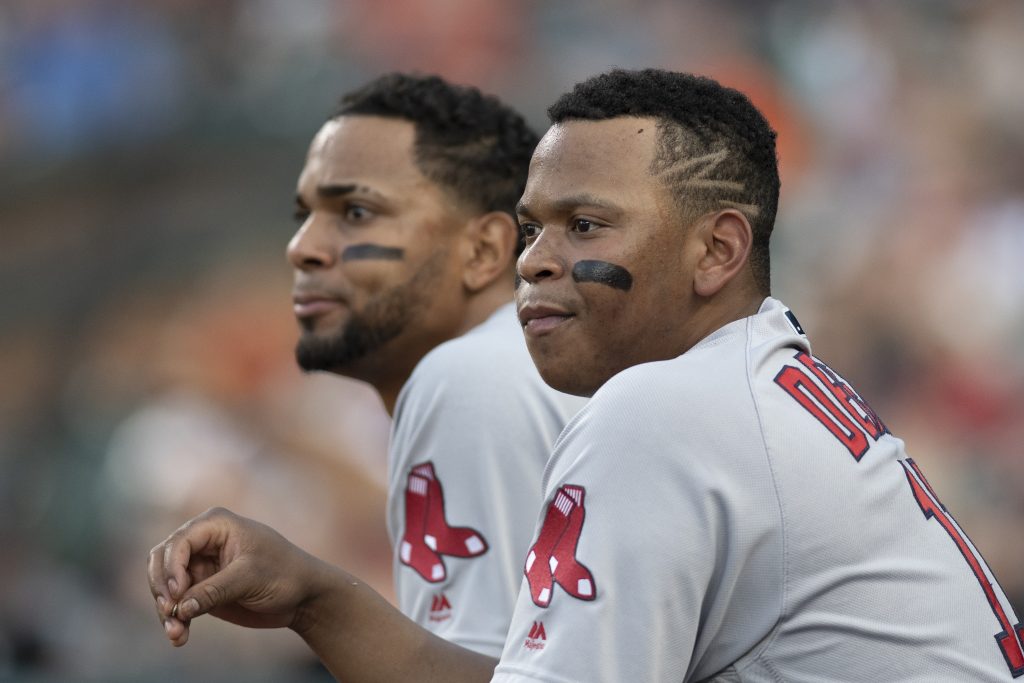 For most of the last two seasons, the Houston Astros have had to deal with countless injuries to their pitching staff. At the moment they have eight pitchers on the injured list. One positive to their numerous injuries, however, has been the emergence of young talent. No one is more prominent in that group than Cristian Javier. The 24-year-old pitched well in 2020, finishing his rookie season with a 5-2 record and a 3.48 ERA. He was even better in the playoffs, too. Javier has looked just as strong in 2021, and he is well-rested heading into this outing. Angels starter Alex Cobb, now 33, underwent Tommy John surgery in 2015 and what looked to be a promising Major League career went off the rails after that.

The market is understandably down on the Padres after they were swept by the Brewers at home earlier this week. On the bright side, there is value on San Diego as a considerable underdog in its latest rivalry game against the Dodgers. Los Angeles is still without Cody Bellinger, and Mookie Betts also cannot seem to stay healthy this season. Betts may be back for this one, but is he 100 percent? L.A. struggled against left-handed pitching in 2020 and that has carried over into 2021. San Diego is sending southpaw Ryan Weathers to the mound on Thursday, and he should be feeling good about his chances of keeping the Dodgers in check.

The Giants have been one of the bigger surprises early on this season, but it’s not because of their offense. They rank in the bottom 10 in most offensive categories. Their young guys at the top of the lineup just aren’t producing. Evan Longoria’s status is up in the air for this game and he has been one of San Francisco’s few reliable hitters in 2021. Donovan Solano and Brandon Crawford also left last night’s game with injuries. For the Marlins, Jazz Chisholm Jr. has become a star. Left-hander Daniel Castano is taking the mound and San Francisco is batting a disappointing .207 against lefties this year.