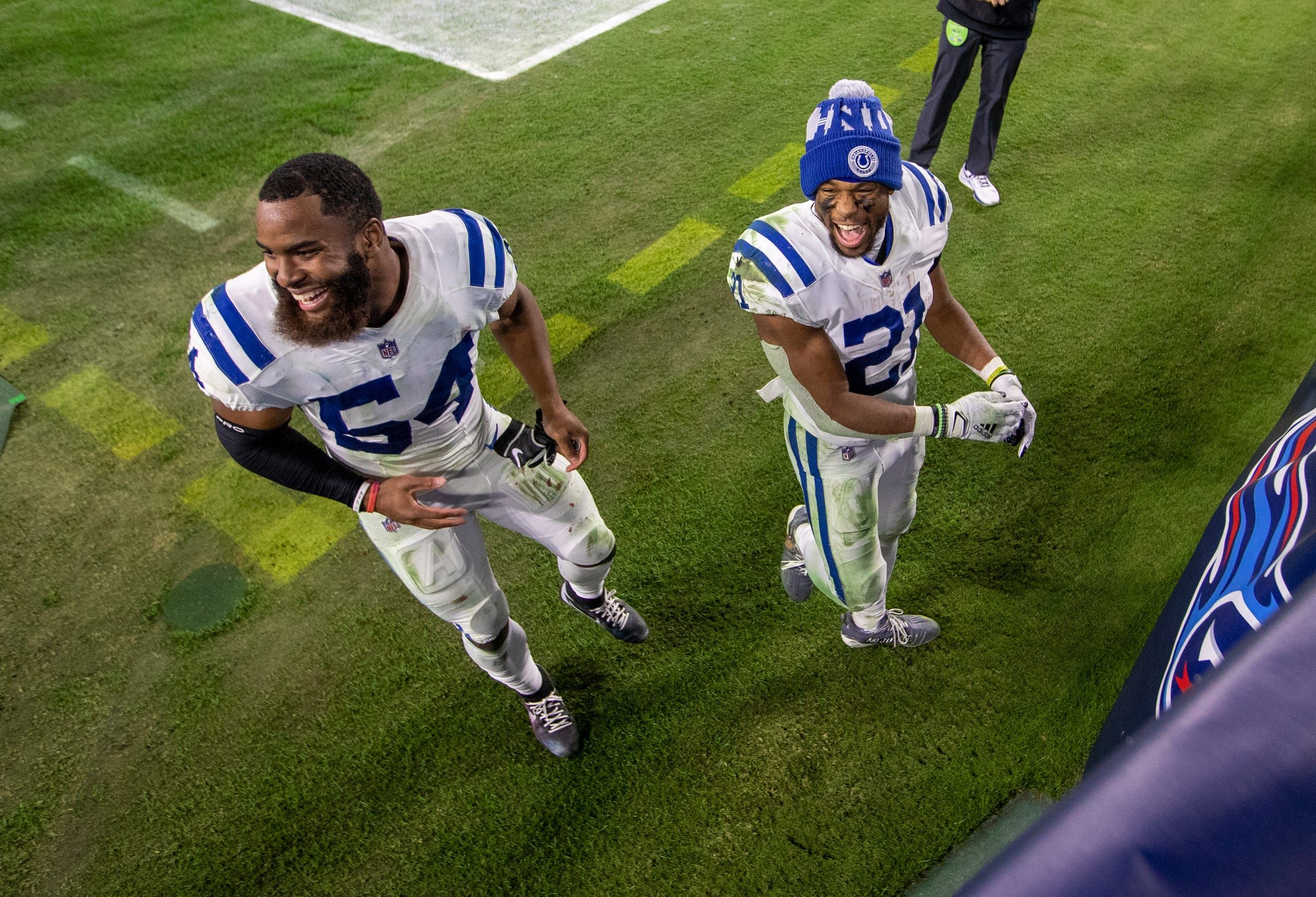 I lived in Italy for three years in college and learned the art of sports betting while I was there. Now I’m back in the States, and I want to share all the knowledge I acquired in one of the sports betting capitals of the world. Bills Mafia!!
Updated: 3:57 AM ET November 13, 2020

The AFC South is all tied up at the top after the Indianapolis Colts beat the Tennessee Titans 34-17 on Thursday night. Indianapolis came in a game back in the division, and in a game that the oddsmakers considered a pick ‘em, it looked from the start that it would be a tight contest between two evenly matched teams.

Not much separated the two in the first half, and the Titans headed into the locker room with a 17-13 lead. The second half told a completely different story, as the Colts took full charge, scoring 21 unanswered points, including a blocked punt return for a touchdown, to match the Titans’ record at 6-3.

Rivers still atop his game

Philip Rivers will be 39 years old next month, but he doesn’t seem to have slowed down at all yet. Rivers was surrounded by questions as to how he would adjust to a new environment for the first time after 16 years with the Chargers. From the start, though, he’s been exactly what the Colts had hoped for, looking more like the Rivers of his prime and less like the one who threw 20 interceptions last season. Rivers went 29-39 with 308 yards, a touchdown (one of two for Nyheim Hines on his 24th birthday), and no interceptions on Thursday night.

The Titans’ offense revolves around Derrick Henry on good days and bad, and Indianapolis knew that they’d have to win the game on pass defense because stopping Henry is near-impossible. While Henry did rush for over 100 yards, as per usual, the Colts kept him out of the end zone all game. Ryan Tannehill completed just 15 passes on the night for 147 yards in a game he’d certainly like to forget, or at least learn from for the next time these two teams meet in Week 12.

The Colts weren’t the only winners on Thursday. Buffalo Bills fans were certainly happy with the outcome. The Bills, who at 7-2 have a difficult remaining schedule ahead, don’t want to finish as the fourth seed and potentially have to play Baltimore in the playoffs. Tennessee has the tiebreaker over Buffalo, so a Titans win tonight would have forced Buffalo to keep playing catch-up, but instead they’d play the runner-up from the South if the season ended today.

As for the division that played tonight, both teams would rather not look ahead at what’s coming. Indianapolis host the Packers next week while Tennessee travels to Baltimore, before the two teams meet again in two weeks. They’ll both still have to contend with a tricky Houston team, while the Titans also play Green Bay and the Colts play Pittsburgh in later weeks. It’s entirely possible that 10-6 will win the division, making tonight’s result – and the next game between the two – extremely crucial.