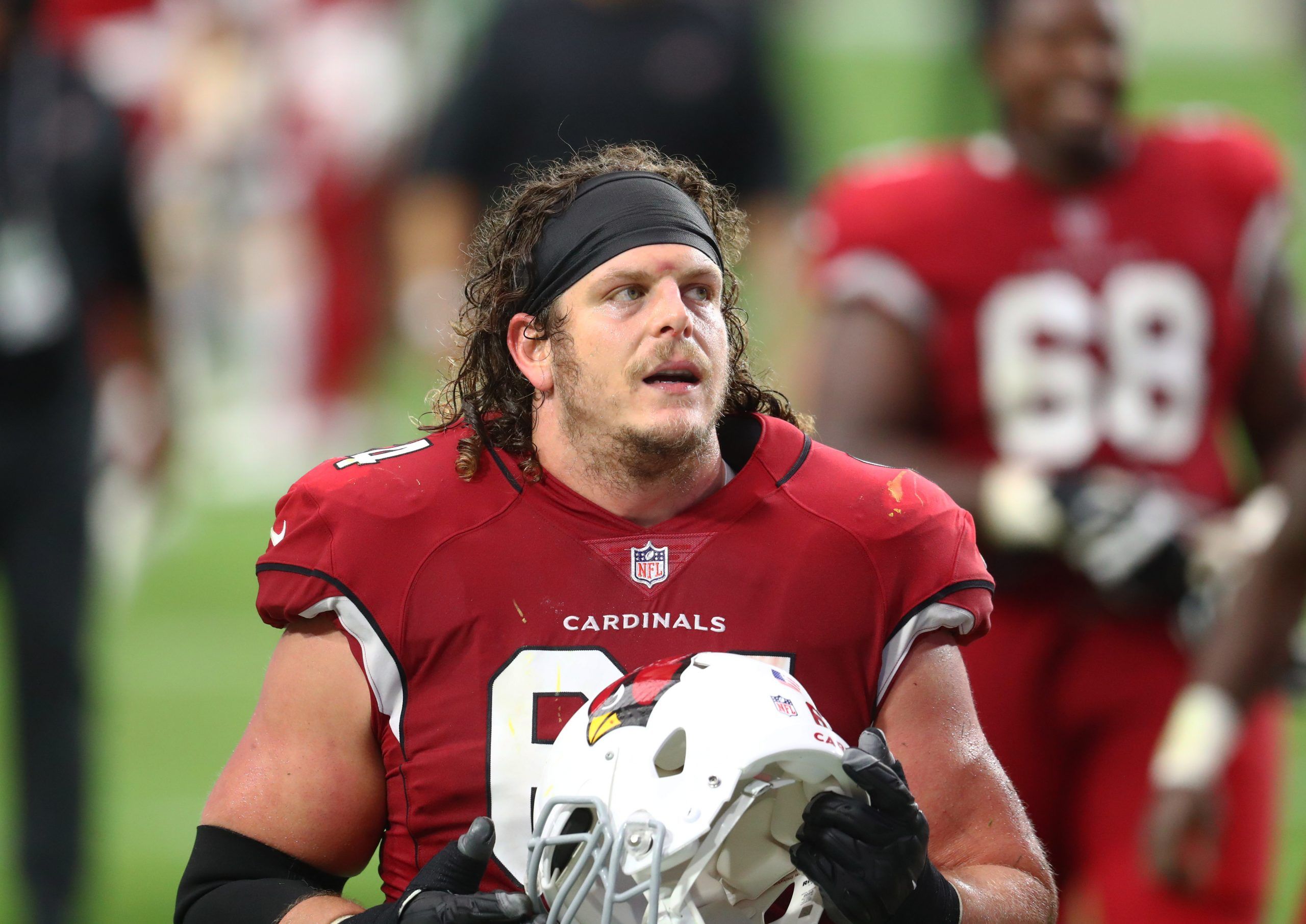 I lived in Italy for three years in college and learned the art of sports betting while I was there. Now I’m back in the States, and I want to share all the knowledge I acquired in one of the sports betting capitals of the world. Bills Mafia!!
Updated: 4:23 AM ET November 20, 2020

The Seattle Seahawks defeated the Arizona Cardinals 28-21 on Thursday Night Football, covering a three-point spread thanks in large part to a fourth-quarter safety on a hold in the endzone by Arizona. The Seahawks and Cardinals went into the night in a three-way tie for first in the NFC West, both at 6-3 along with the Rams. Seattle now holds a half-game lead in the division, with Los Angeles still to play on Monday night against Tampa Bay.

The ‘Hawks took a 16-7 lead into the locker room, but they easily should have scored five more points than they did. D.K. Metcalf dropped a touchdown on the final drive before Jason Myers kicked a field goal to end the half, and Myers also missed the extra point on Seattle’s second touchdown.

The first three drives of the second half all resulted in touchdowns, taking up the entire third quarter and lasting into the fourth. Up 23-21, Seattle was stopped around midfield and punted, giving the Cardinals the ball back at their own 14. A disastrous sequence then occurred for Arizona, as Kyler Murray committed an intentional grounding on the first play (when he could’ve easily avoided it) and then, pushed back to their own 2, guard J.R. Sweezy was called for a hold in the endzone–an automatic safety.

That grew the Seahawks’ lead from two to four, putting them in position to cover the spread as they got the ball back at the 40 and took it down for a field goal to go up by seven. Murray drove Arizona downfield, but there was no repeat of his last-second heroics from last week. He took a fourth-down sack with less than a minute to go to seal the deal for the Seahawks.

Had Arizona not committed back-to-back obvious and unnecessary penalties, who knows what would’ve happened? The Cardinals’ offense has enough weapons to pull off a quick drive down the field seemingly at will, as evidenced both last week and on Thursday night. But much as Buffalo kept the Cardinals in the game last week with penalties on key plays, Arizona did the same tonight to essentially gift the Seahawks a Week 11 win.

Seattle now looks poised to run away with the division. Its next four games are against the Eagles, Giants, Jets, and Washington, who have combined for just eight wins through the first 10 weeks of the season. The Cardinals, whose schedule is slightly tougher beginning with the Patriots next week, had their chance to secure the tiebreaker over Seattle with a win. While they’ll likely make the playoffs as a wild card, the division looks like a longshot now.