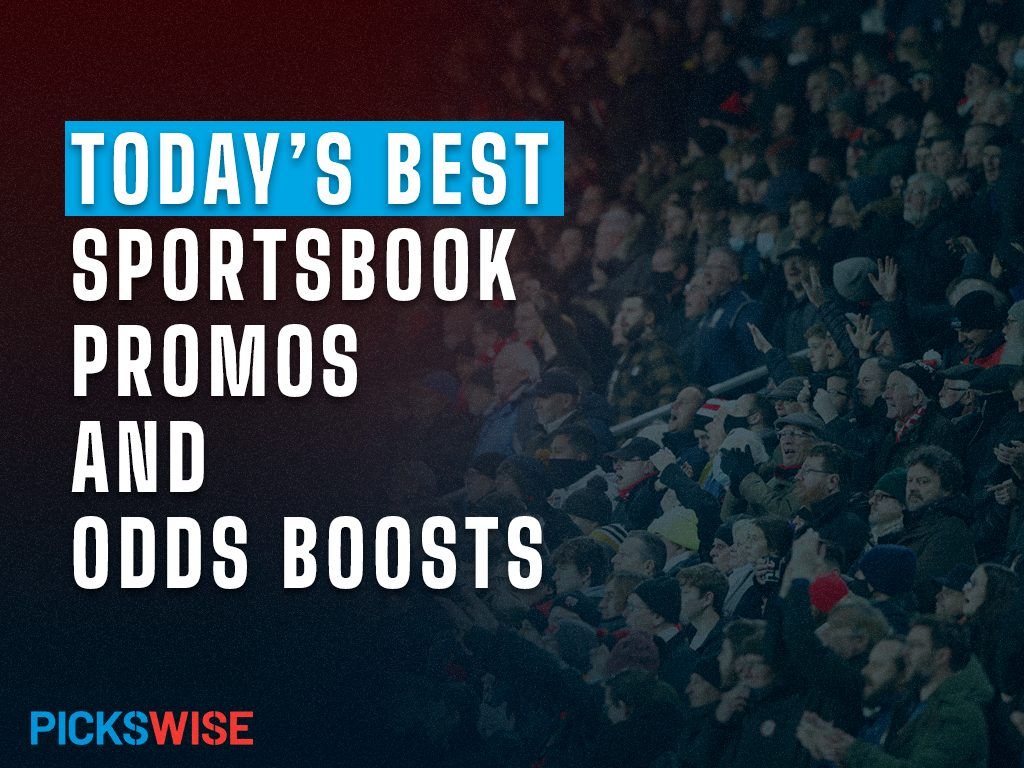 Matthew has been with Pickswise for a while now, covering a wide variety of sports. His main passions are college football and UFC, and those are the sports he has covered the most. Matthew uses a variety of methods to handicap games, including stats, trends, injuries, and situational factors. His goal is to consistently give out winners and will put in the research to try and achieve this.
@Sixfigurematt
Updated: 14:05 PM ET September 18, 2022

This prop will need Jerry Jeudy to record at least 75 receiving yards and the Denver Broncos to beat the Houston Texans this afternoon. As we know, the Broncos did not have the Week 1 they were hoping for, losing to the Seattle Seahawks on Monday Night. Jeudy however, managed to record 192 yards and a touchdown on just 4 receptions and looks to be a favorite target of quarterback, Russell Wilson going forward this season.

The Broncos welcome in the Texans, who tied in their Week 1 game against the Indianapolis Colts, but will likely regress defensively against Wilson and the Broncos. Our experts love the Broncos this afternoon to play with a chip on their shoulder, and the fact that the Texans are coming to Denver and playing at altitude, only gives the Broncos more of an advantage. Jeudy is likely to be the top target for Wilson today, so for that reason backing this prop does look to be worth a play.

Davante Adams to have over 99.5 receiving yards, 1+ touchdowns and the Las Vegas Raiders to win – Boosted from +270 to +320 with PointsBet Sportsbook

For this prop we will need Davante Adams to record at least 100 receiving yards, at least 1 touchdown and the Las Vegas Raiders will need to beat the Arizona Cardinals. Both the Raiders and Cardinals lost their Week 1 games respectively, but the Raiders were much more competitive in losing by 5 to the Los Angeles Chargers, while the Cardinals lost by 23 to the Kansas City Chiefs.

Adams was incredible in his Raiders debut, recording 141 receiving yards and a touchdown. He looks set to terrorize defenses all season with Derek Carr as his quarterback and Carr did not even have that great of a game in Week 1. Our experts would lean to the Cardinals to win and cover, but this prop may still be worth a play because Adams has the ability to take over a game when given the ball.

Aaron Jones over 99.5 total yards and the Green Bay Packers to win – Boosted from +210 to +245 with PointsBet Sportsbook

This prop will need Aaron Jones to record over 99.5 total yards and the Green Bay Packers to beat the Chicago Bears on Sunday Night football. It was a disappointing start to the season for Green Bay, as they lost to the Minnesota Vikings in Week 1 by a score of 23-7 and never got anything going offensively. Jones ended that game with 76 total yards and the Packers may need to rely more on him until their new receivers are more up to speed. Our experts do like a big bounce back win from the Packers behind Aaron Rodgers and Jones will likely play a big role in the running and passing game. For that reason, this prop looks to be worth a small play.