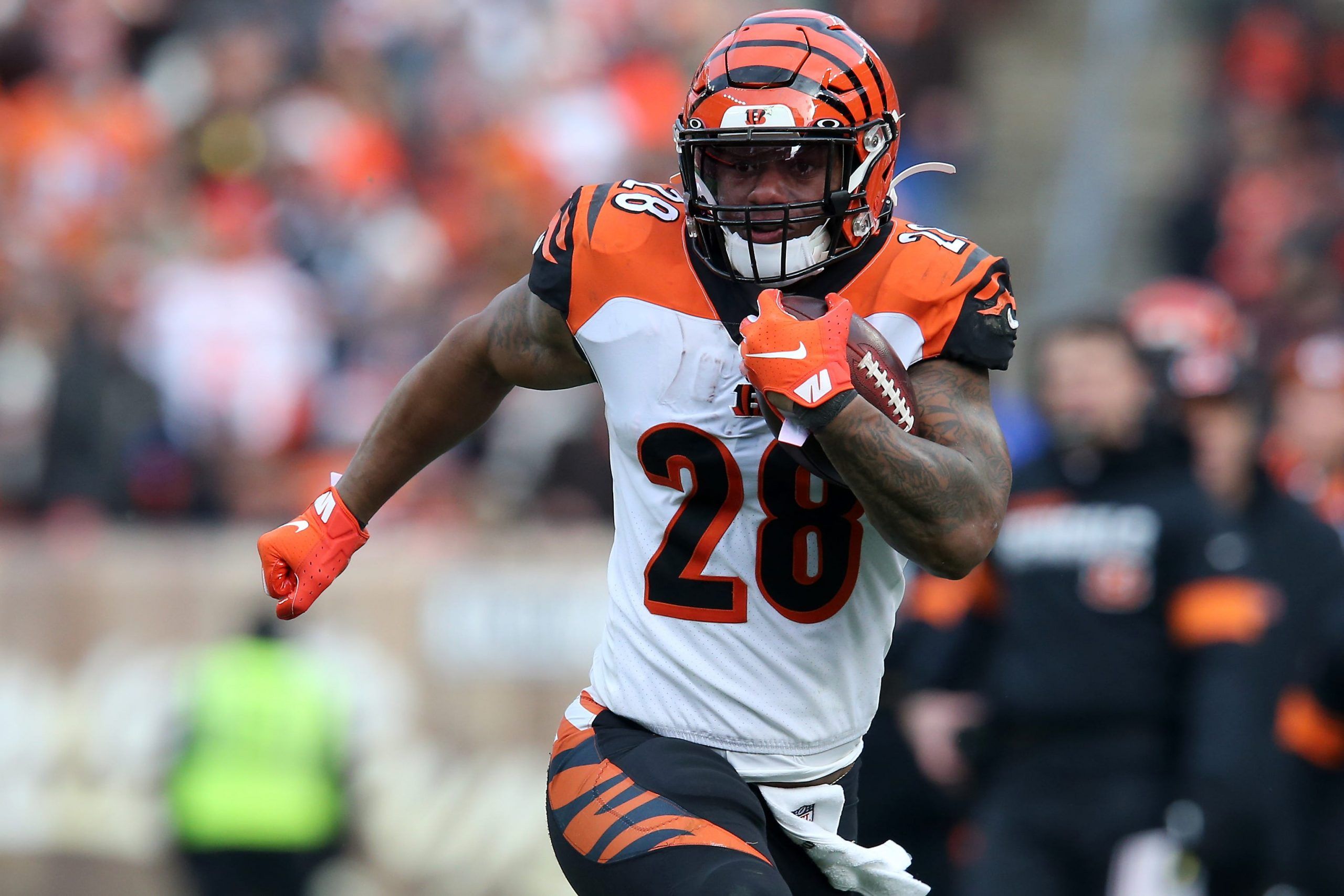 The NFL is officially back, and as always against the spread contests will be very popular. Most of the big ones follow the same format, picking five games against the spread each week. With that in mind, we’ll be bringing you our five best plays for contests each and every week, using the lines from the Westgate SuperContest.

There are a number of strategies to employ for these contests, such as often picking teams that won’t be selected by a high percentage of other participants. Week 3 is in the books, and we’re on to Week 4:

The Jaguars got a nice upset over the Colts in their first game, but have quickly come back down to earth. They just got demolished by the Dolphins in their most recent game, and I’m fading them moving forward. The Bengals just played their best game of the season as they tied the Eagles, and things are trending up for them health-wise.

Mike Daniels is back, and it looks like All-Pro defensive tackle Geno Atkins might make his 2020 debut here. If he does, that’s an absolutely massive upgrade to their defense. Joe Burrow has mostly looked quite good, the only problem is he hasn’t had the best protection. That shouldn’t be an issue here, as the Jaguars have the second-fewest sacks in the league with only three as a team. Cincy’s biggest weakness is thus neutralized, and Burrow can exploit this young Jacksonville secondary.

I think the Cowboys win this one in an absolute blowout. People are for some reason hopping back on the Browns bandwagon, when their two recent wins weren’t really all that impressive. They beat the Bengals and then Washington, two of the worst teams in the league. Dallas’ two losses on the other hand have come against the Rams and Seahawks, two of the *best* teams in the league.

Dak Prescott has thrown for over 450 yards in back-to-back games, so he’s got to be licking his chops to go up against this weak Browns secondary. Baker Mayfield always crumbles under pressure, and Dallas’ pass-rush started to get going this past week when Aldon Smith had three sacks on Russell Wilson. Cleveland can’t block Smith, Demarcus Lawrence, and Everson Griffen, so I expect Mayfield to be running for his life.

Mayfield only had 156 yards against Washington, and he’s going to have to do a lot more here. The Cowboys’ run defense is tenth in the league in yards per carry allowed at 3.8, so Nick Chubb isn’t going to be able to bail out Mayfield here again.

The Panthers are riding high off their first win of the Matt Rhule era, so now is the perfect time to fade them. They only won the game against the Chargers because Austin Ekeler dropped a walk-in touchdown at the end, and they only won by five despite being +4 in the turnover battle thanks to three Chargers fumbles. They won’t be nearly that fortunate this time around, and they’ll be facing a Cardinals team that’s angry coming off their first loss of the year.

Carolina still has one of the worst defenses in the league, and they gave up 5.1 yards per carry to Los Angeles. The absence of Christian McCaffrey greatly limits what the Panthers can do offensively, and even in their win they still only had 302 total yards of offense. After losing top corner James Bradberry in free agency, they don’t have anyone who can matchup with DeAndre Hopkins, and Kyler Murray should be in for a big day here.

The Texans are another good team to buy-low on. Yes they’re 0-3, but that doesn’t tell the full story. They’ve played the most difficult opening schedule I can remember seeing in quite some time, drawing the Chiefs, Ravens, and Steelers in their first three games. You can’t really fault them for losing those, and now they’re finally getting a lifeless Vikings team in their fourth game.

Minnesota traded away Stefon Diggs this offseason, leaving them with very few receiving options beyond Adam Thielen. They also lost a bunch of key guys on defense, including Linval Joseph and Everson Griffen. Star pass-rusher Danielle Hunter is still sidelined with his neck injury, leaving them without virtually their entire defensive line from last year. They’ve got a very young secondary which has been getting torched left and right, so I don’t see how they plan on stopping Deshaun Watson, Brandin Cooks, and Will Fuller.

The Eagles have hit rock bottom, and they always seem to play best when their backs are up against the wall. I’m expecting a bounce-back performance from Carson Wentz given all the flak he’s taken this week, and he has the benefit of going up against an incredibly banged up 49ers team. San Francisco is without top corner Richard Sherman, top pass-rusher Nick Bosa, and plenty of others.

Philly’s defense has quietly played pretty well, and they had eight sacks on Joe Burrow last week. The Eagles also got their ground game going, as Miles Sanders looked great against Cincy. The 49ers’ two victories have come against the Jets and Giants, so I’m not giving them too much credit. Nick Mullens is due for some regression, and this new-look Philadelphia secondary should shut him down. I think the Eagles have a great chance to win this game outright.