Top March Madness betting trends ahead of the Sweet 16 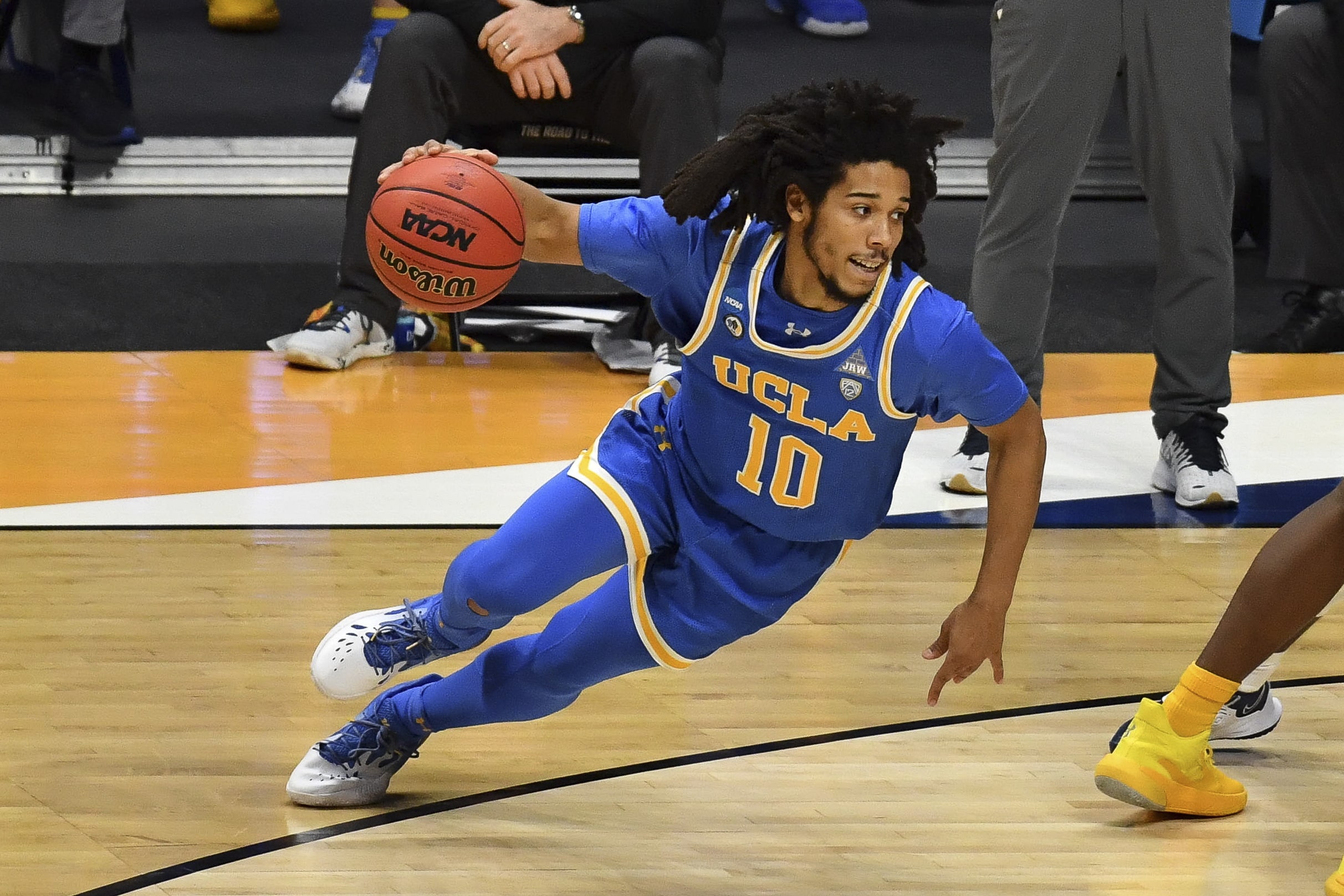 The first two rounds of March Madness are in the books, and we’ve got the Sweet 16 coming up this weekend. The first four days of the tournament were truly jam-packed, and there’s a lot to digest. It’s important to keep an eye on what’s been happening in the past to help inform what might play out in the future.

With that in mind, today we’re taking a look at the top betting trends through the first two rounds. There’s a lot coming up, so be sure to check out our March Madness hub to stay on top of everything that goes on. Also, make sure to check out our picks on the side and total for every single game in the tournament.

Underdogs have been profitable so far in the tournament, albeit narrowly. They had been cashing at really high clips, but then favorites went 7-1 ATS the final day of the Round of 32 to shift things back. There’s nothing better than an underdog in March.

17 underdogs covered the spread and won outright, only eight just covered the spread. When you consider the fact that a few of those covers were huge underdogs who never had any chance of winning, that’s pretty impressive. It also suggests that if there are any underdogs you’re considering betting on this weekend, you’d probably be wise to sprinkle a little bit on the money line as well.

The under was also profitable through the first four days, cashing at a better than 55 percent clip. It went 19-12 in the Round of 64, but the over was 9-7 in the Round of 32. That could mean teams were tight initially, but after the first-game nerves were done away with, the scoring increased.

The only PAC 12 team not to cover was Colorado in their Round of 32 loss to Georgetown. Outside of that, the conference has cashed in every game they’ve been a part of. This trend won’t help you too much in the Oregon/USC clash this weekend, but could it mean you should be grabbing the points with Oregon State and UCLA?