Tuesday NBA five-team mega parlay (+1758): Timberwolves to make it three in a row 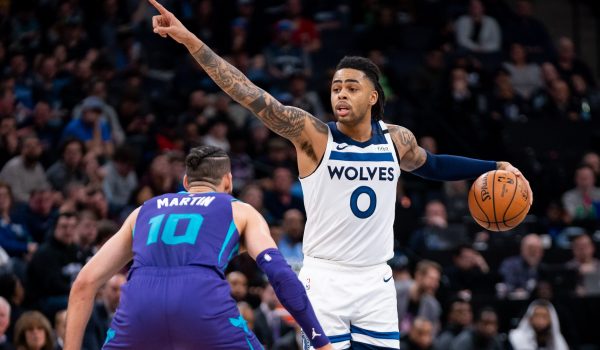 We have a short six-game slate in the NBA on Tuesday, headlined by two nationally televised games. The Milwaukee Bucks and Charlotte Hornets are squaring off on NBA TV before the nightcap sees the Golden State Warriors host the Dallas Mavericks. Both are part of our five-team mega parlay. Let’s take a look, but also make sure you check out our picks on the side and total for each of tonight’s matchups.

For this parlay, we mix in two favorites against the spread, one underdog and the points, one money line winner, and an over. Let’s break down each of the five legs one by one.

The Bucks have been playing nothing more than .500 ball of late, going 6-6 in their last 12 games. After beating Philadelphia twice in a row, they suffered a tough seven-point loss at the hands of Atlanta two days ago. Giannis Antetokounmpo had 31 points in the loss and Khris Middleton and Jrue Holiday had 23 and 19 points, respectively, but the bench was a big disappointment with just 15 total.

Covering the spread on the road has been a major issue for the Bucks all season; they are only 12-18 ATS in such games. They have a positive 5-2 SU record against the Hornets in the last seven meetings, but they’ve covered only twice in the last 10 games between the teams. In their last five visits to Charlotte they are 0-5 ATS. The Hornets have been punching above their weight, beating Portland, Cleveland, and Boston despite still being without LaMelo Ball and Gordon Hayward. Four players scored 20-plus points in the win over the Celtics.

The Blazers just squandered an entire four-game homestand and are looking to end a five-game losing streak on Tuesday in Indianapolis. The Blazers are healthy again, however, and there is still a lot to like about this team. Getting to play against Indiana on Tuesday is one of the things to like. The Pacers are not in great shape, either. Myles Turner is out indefinitely and Domantas Sabonis is questionable, so at best the Pacers will be compromised down low. The Blazers have been better on the road than at home this season, posting a 16-12 ATS record away from the Moda Center. They should be in line for more road success here. 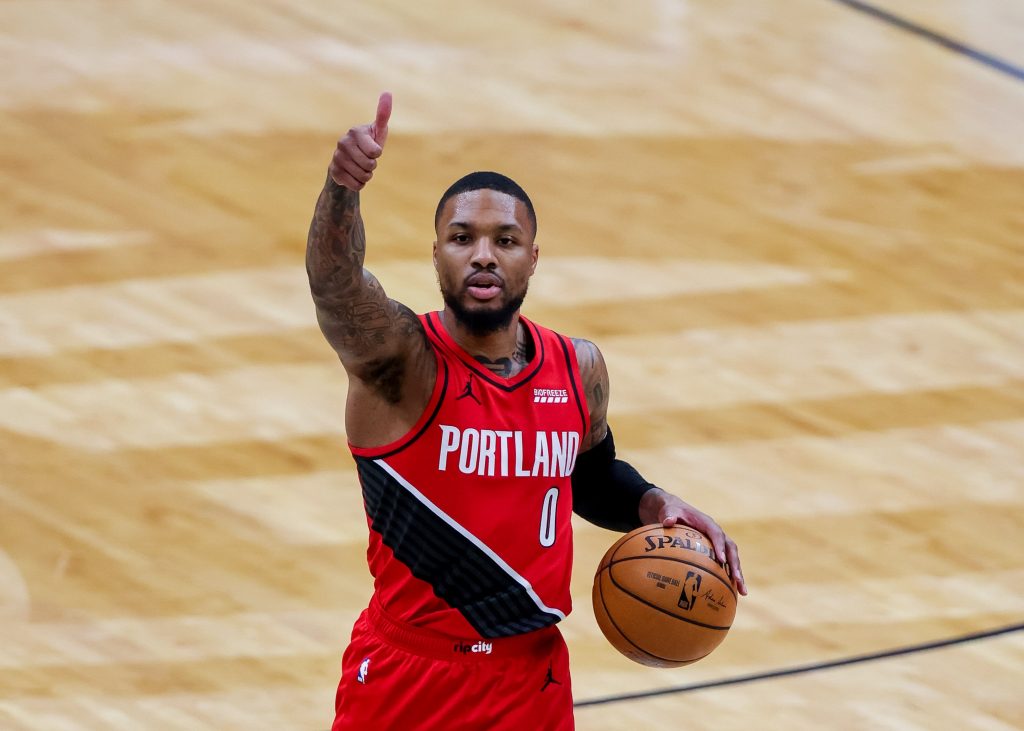 The Nets are back to winning ways with Kevin Durant having returned from injury. They have covered in six of their last eight games, as both Durant and Kyrie Irving are playing like the superstars that they are. It hasn’t mattered that James Harden is out—and it shouldn’t matter on Tuesday, at least not in terms of Brooklyn’s chances to win outright. The Raptors have been picking up some victories of late, but none of them have come at the expense of tough competition. Let’s make it the safe play of this parlay and take Brooklyn on the money line.

Break up the Timberwolves! They have won two in a row, including an especially impressive upset of the league-leading Jazz on Monday. A third straight victory should come given that a far worse opponent is on Tuesday’s menu. That would be none other than the Rockets, who are 1-9 in their last 10 contests. John Wall will miss the remainder of the season, so things may get worse in Houston before they get better. The Rockets currently have the worst home record in the NBA, having picked up just seven wins from 30 games this season.

Dallas and Golden State have faced each other twice this season and those games did not disappoint anyone who enjoys watching offensive fireworks. The first showdown produced 263 points and the next one ended at 266. The Warriors play at the second-fastest pace in the NBA and it only takes a couple of made baskets for Stephen Curry to get going—like really get going.

Curry has a chance to become the first player in NBA history to make 100 three-pointers in a single month (currently has 85 in April). He most recently carried the Warriors to a 117-113 victory over Sacramento this past weekend, scoring 37 points. If Golden State was a top-four team in the Western Conference or something like that, Curry would be in the MVP conversation; his stats are nearly as good as when he won back-to-back MVPs. Speaking of stats, Draymond Green has 32 assists.