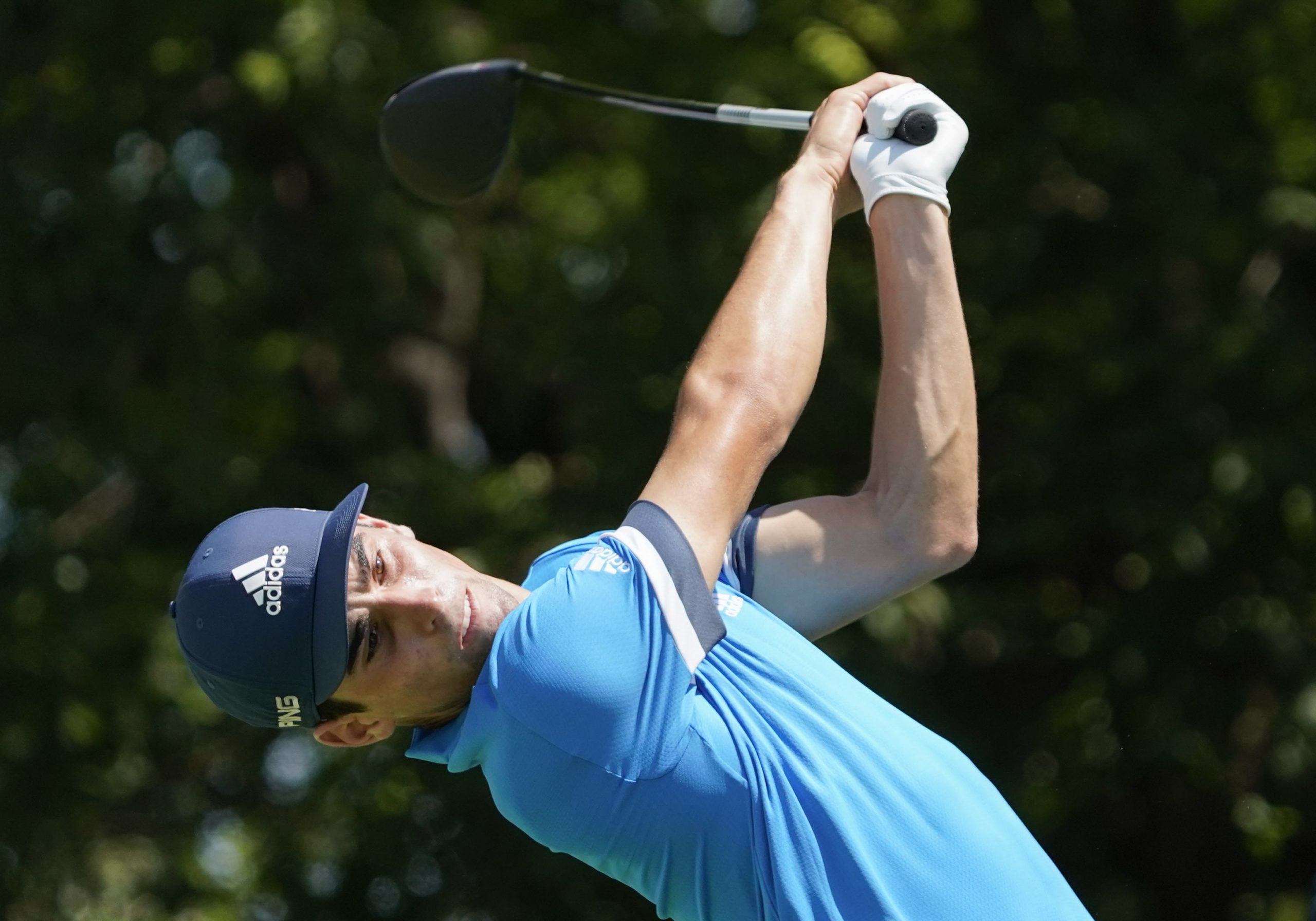 U.S. Open week is here, and a great week of golf is in store at the Country Club, Brookline, starting on Thursday and building to an exciting finish on Sunday. You don’t have to wait that long to cash a bet, though.

Bettors can also pick who will be at the top of the leaderboard after day one, and I have a couple of picks for the first- round leader at 2022 US Open.

Check out all our coverage of this week’s big golf tournament here.

Let’s break them down.

Joaquin Niemann flew out of the starting gates when winning the Genesis Invitational in February, opening with a round of 63 and never really looking like being caught. The Chilean could prove a solid first-round leader play at the Country Club. The talented 23-year-old boasts the lowest first-round scoring average on the PGA Tour in 2021-22 — requiring just 67.87 shots on average per first round — and since his Riviera triumph, he’s been in the top 10 after the first round on 4 more occasions.

Niemann opened up with a 68 at last month’s PGA Championship and while he made a slower start at the Memorial Tournament in his last appearance, he played well for the remainder of the event, finishing 3rd behind Billy Horschel. The Country Club is a classic old golf course which boasts similar traits to Riviera, so it would be no surprise if Joaco posts another low Thursday total.

High-class iron play is a route to success at most courses and Brookline will be no exception this week, so Will Zalatoris also holds appeal for a first-round leader wager. The Californian rising star has shone brightest in Major championships, posting 5 top-8 finishes from 11 completed Major starts – he was also in good shape at the 2021 British Open before he was forced to withdraw with an injury.

Zalatoris is yet to win on the PGA Tour and lost a playoff for the PGA Championship in May, but his time will surely come soon and Brookline presents him with a good opportunity. A fast start looks likely from a player whose PGA first-round score was bettered only by Rory McIlroy. He also opened up with a 68 at the Memorial when last seen. Something similar could see Zalatoris taking first-round leader honors this time.

New to golf betting? Find out all you need to know here.