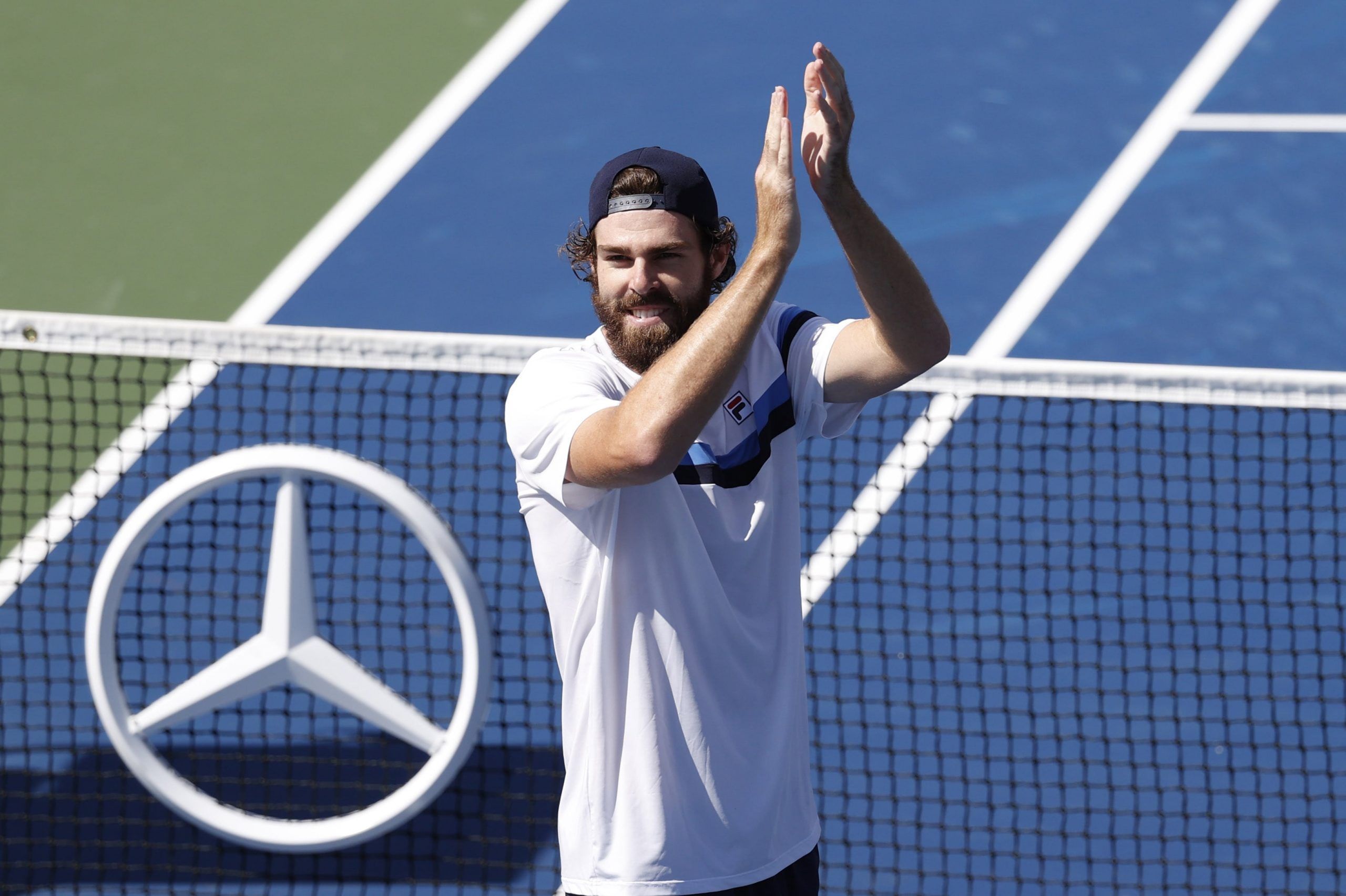 Since graduating from Davidson (The College That Stephen Curry Built), I have been writing about sports--just about any and all you can think of!--and coaching tennis in Atlanta, Ga. Beyond the four major sports, I am an avid tennis fan and cover the ATP Tour on a daily basis. If I'm not busy writing, you can generally find me on a tennis court or traveling the world wherever a sporting event takes me.
@Dimonator133
Updated: 4:35 AM ET September 04, 2021

Let’s continue by taking a look at some of the best bets for Saturday at Flushing Meadows, and be sure to also check out our best futures bets on both the men’s side and the women’s side.

Otte absolutely loves the big stage. He qualified at both the French Open and Wimbledon earlier this season, pushed Alexander Zverev to five sets in Paris and advanced one round before going to five with Andy Murray in London. Now the big-serving German has qualified again for another major and finds himself in the third round following wins over No. 20 seed Lorenzo Sonego and Denis Kudla (via a 6-4, 6-4, 6-2 beatdown). At 37 years old and not playing much on tour, Seppi seemed to be on his last legs as a professional. He somehow beat Marton Fucsovics 15-13 in a fifth-set tiebreaker and then upset Hubert Hurkacz in a fourth-set tiebreaker. Props to the Italian for this effort, but recovery is not going to be easy for the grizzled veteran. This all sets up nicely for Otte.

Don’t mind the fact that Karatsev won their only previous meeting in straight sets at this year’s French Open. Brooksby is a clay-court novice and Karatsev was playing unbelievably well the first half of this season. But now the Kazakh has fallen off a cliff during the second half of 2021 and Brooksby is still on fire. The 20-year-old American has the kind of game that terrorizes opponents who aren’t playing well; he makes them beat themselves by getting ball after ball back in play and throwing in all kinds of junk with spins and slices. He can be overpowered at times by players who are “in the zone” so to speak, but Karatsev is short on confidence these days. That’s a recipe for disaster against Brooksby.

Andreescu is a former U.S. Open champion (2019), and when she is healthy she can still play like it. Well, she appears to be healthy now. The Canadian looked good in her first two rounds and now faces a lucky loser in Minnen. Third-round draws don’t get much better than that. Opelka may have a tougher time against Basilashvili, but the 6’11” American is in great form this summer. He finished runner-up in Toronto and has been dominant through two rounds in New York. With home-court advantage and in conditions that suit his massive serving, Opelka has to like his chances.