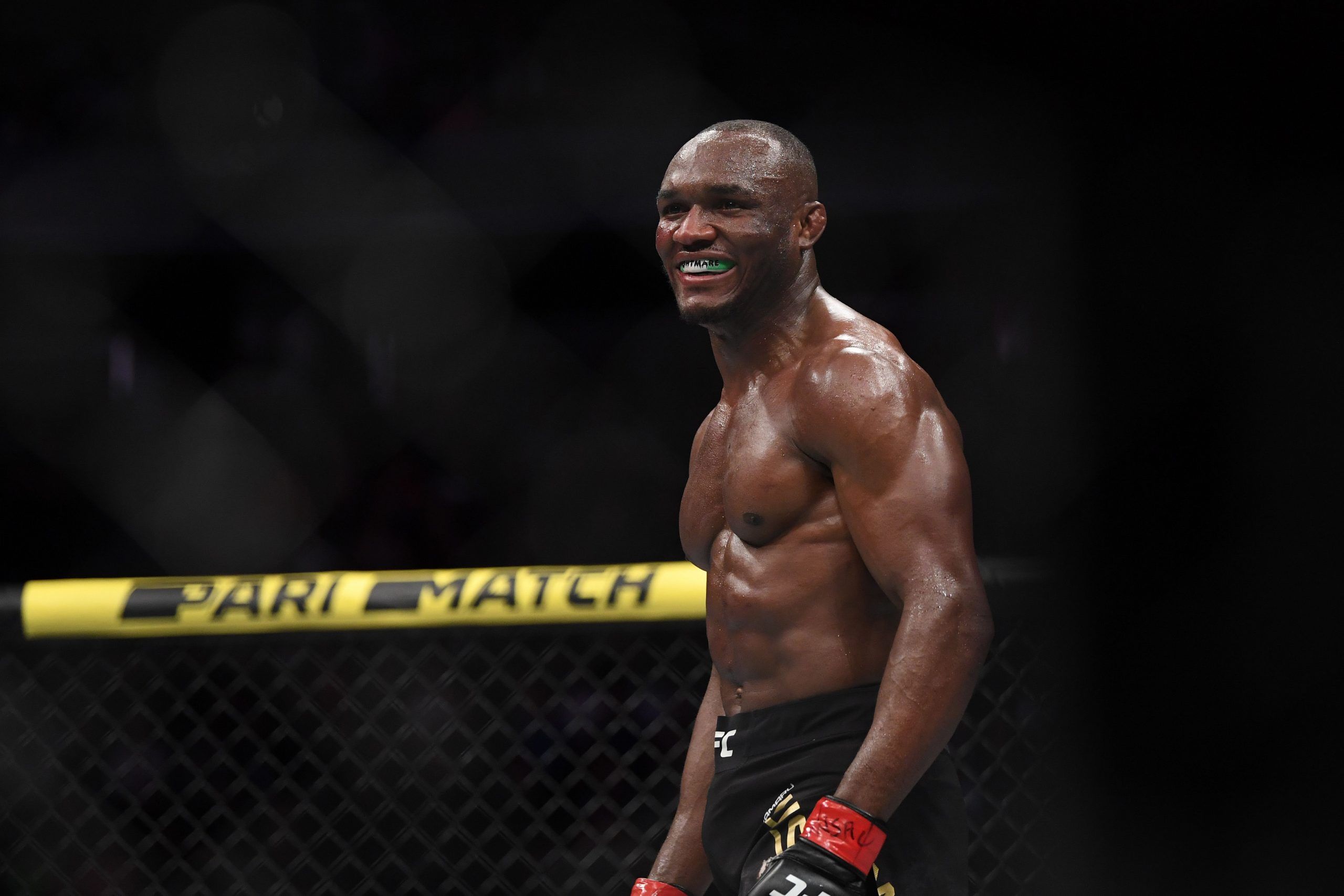 Since graduating from Davidson (The College That Stephen Curry Built), I have been writing about sports--just about any and all you can think of!--and coaching tennis in Atlanta, Ga. Beyond the four major sports, I am an avid tennis fan and cover the ATP Tour on a daily basis. If I'm not busy writing, you can generally find me on a tennis court or traveling the world wherever a sporting event takes me.
@Dimonator133
Updated: 6:18 AM ET July 10, 2020

The latest PPV offering will see three title bouts on the UFC 251 fight card. It will be the first of a series of events held on Yas Island in Abu Dhabi. We break down the key information on Dana White’s fight island, including the UFC 251 start time and date, to get you prepared for the event.

Usman, the welterweight champion, had been scheduled to fight Gilbert Burns. Last week, however, Burns was not feeling well and was therefore removed from the card. Masvidal replaced him to go up against Usman in the main event. Usman is a -275 favorite.

Rest of the main card:

“Fight Island” is UFC president Dana White’s appointed spot to host events outside of the United States, as the coronavirus pandemic has made it difficult for athletes to travel. After several USA-based cancellations, White secured this private island to stage fights—mainly for international athletes who cannot make it to the USA.

Where is it located?

It is an island called Yas in the United Arab Emirates city of Abu Dhabi.

When will it open?

Saturday, July 11, is the opening of “Fight Island.”

What fights will take place on Fight Island?

It will host Saturday’s event, then also host events on July 15 (Calvin Kattar vs. Dan Ige), July 18 (Deiveson Figueiredo vs. Joseph Benavidez), and July 25 (Robert Whittaker vs. Darren Till).

Fighters, their traveling parties, and local workers will be relegated to a “safe zone” on the island in which members of the general public will not be allowed. Those in the “safe zone” will be tested for COVID-19 multiple times.

“It’s going to be the tightest bubble that you could sort of ever produce,” UFC COO Lawrence Epstein said in an interview with ESPN. “It’s a pretty unique situation on an island with incredible controls over who’s coming in and not letting people come back in once they’ve left.”