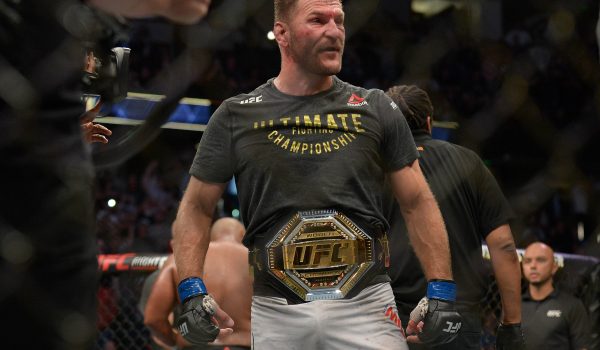 It has been a couple of months in the New Year, which means some of the best fights of the year are getting closer. This includes the Heavyweight title fight at UFC 260 and we are going to give you a brief history of these fighters, what to expect, and how this fight actually came to fruition given the ongoing pandemic. Make sure you check out our picks and predictions for every fight at UFC 260.

Starting with the challenger, Francis Ngannou, he will be making his second attempt at the Heavyweight title. Ngannou started his MMA career back in 2013. After starting 5-1 with five finishes, he quickly was given a UFC contract. Ngannou started his UFC career 6-0, winning all of these fights by finish before his first attempt at the Heavyweight title. He was picked apart from start to finish by Miocic and lost that fight by unanimous decision. Ngannou followed that loss up with another loss to Derrick Lewis just a few months later. Though ever since the back to back losses, Ngannou has been perfect. This includes a current four-fight winning streak, all of which were knockouts in the first round. He

As for the current Heavyweight champion, Stipe Miocic, he will be looking to defend his belt for the third consecutive fight in a row. His only loss in the last seven years was to Daniel Cormier in 2018. Though we know he settled that score by beating Cormier twice in a row.

This fight mainly came to fruition because Miocic was able to defend his title belt last August. As mentioned, he picked apart Cormier for a convincing decision win. As we know, Ngannou has been on a knockout streak and each of his last four fights have not lasted more than two minutes. That includes his most recent win over Jairzinho Rozenstruik in 20 seconds.

What to expect from Miocic vs. Ngannou 2 and the keys to victory

Most casual fans probably are all over Ngannou in this fight, despite knowing he lost to Miocic the first time. It makes sense because Ngannou has become a fan favorite due to his fantastic finishes. At the same time, Miocic is far superior than some of the opponents Ngannou has seen recently. Miocic is also a very balanced fighter and does not always look for the knockout. Sure, he does still have 10 knockouts in the UFC, but he is also willing to grind out any fight and win on the scorecards. Ngannou was actually taken down by Miocic six times in their first fight, so I expect Miocic to try and wrestle a good bit. Pretty much anything he can do to keep Ngannou from his one-punch knockout is going to swing the fight in his favor.

I see this fight going only two ways. Ngannou winning his first UFC title with a relatively quick finish, or Miocic controlling the fight from the opening bell and proving why he is the best Heavyweight with a decision win. I actually am expecting the latter and will look for Miocic to defend his belt. 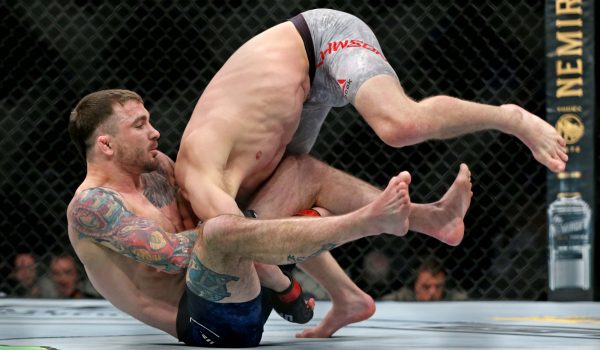 UFC 12h ago
UFC predictions, picks and best bets for UFC on ESPN 27

UFC on ESPN 27 takes place on Saturday at the UFC Apex in Las Vegas,…
View Article 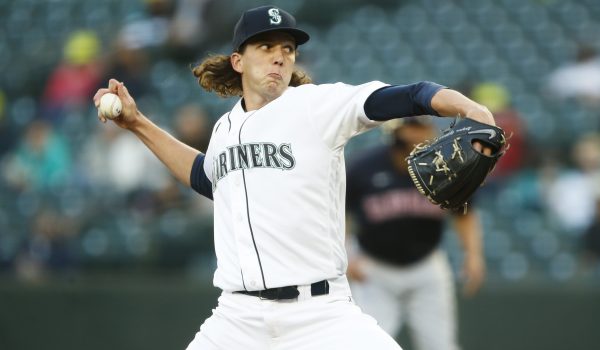 UFC 1 day ago
Best sportsbook promotions and odds boosts for Thursday: MLB, UFC and the Olympics