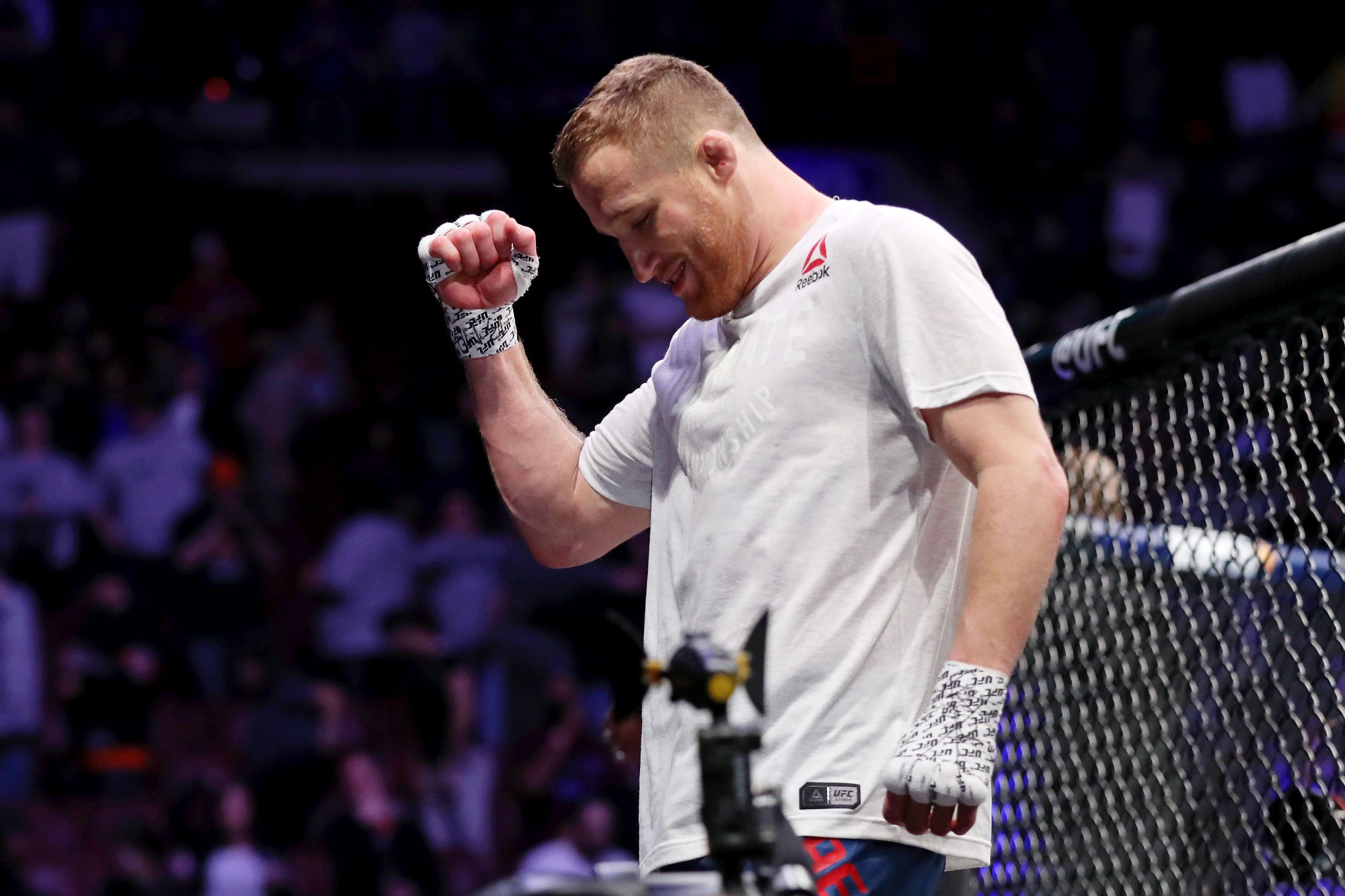 As tempting as Colby Covington is in this fight, Kamaru Usman just looks to be too strong. He has controlled almost every fight he has been in and is far too balanced to fade. Usman has won his fights by a variety of methods, so backing him on the money line, even at a high price, looks to be a solid play.

Rose Namajunas comes into this fight with an MMA record of 11-4. She is 8-3 in the UFC and is coming off a title fight win against Zhang by TKO/KO. Namajunas is averaging 4.13 significant strikes per minute and is landing them 40% of the time. She is absorbing 3.99 strikes and has a striking defense of 60%. Her grappling is decent as well, averaging 1.89 takedowns per every 15 minutes. She has a takedown accuracy of 53% and a takedown defense of 50%.

The last fight between them was a wild one in April and Namajunas surprised a lot of people by knocking out Zhang. Even knowing how good Zhang has been, she did not have an answer for Namajunas’ power and this fight could result in a similar result. Namajunas looks to be undervalued considering she is the one holding the belt. For that reason, backing Namajunas to retain her title looks to be a solid play.

This is a fight that looks like it will be fast-paced and wild. Justin Gaethje has seen 7 of his 8 UFC fights end by TKO/KO, while 3 of Michael Chandler’s 4 UFC fights have done the same. Even though Chandler has shown the ability to grapple, expect this fight to stay standing and for there to be some massive blows. For that reason, backing this fight to end by TKO/KO looks to be a solid play.

Alex Pereira comes into this fight with an MMA record of 3-1. This will be his UFC debut. All 3 of his career wins have come by TKO/KO and they have all been before the third round. The only blemish on his record was a submission loss, but that was in his first professional fight back in 2015.

Backing Pereira at a huge price in his UFC debut is unappealing, but backing the underdog also feels too risky. Because Andreas Michailidis has suffered all his defeats by TKO/KO, backing Pereira to win this fight by a finish will be the play.