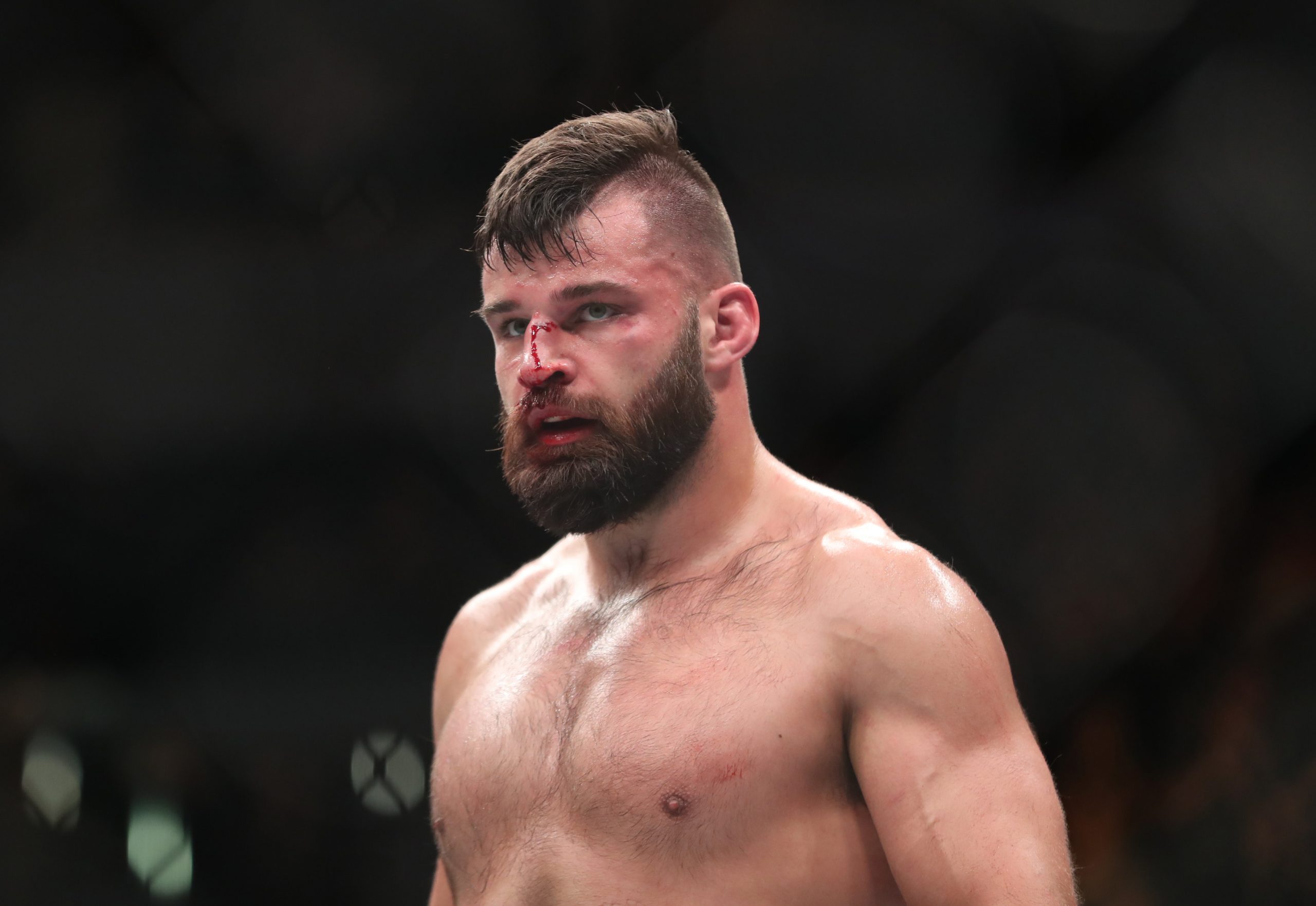 This week the Main Event at UFC Fight Night 182 will feature a Lightweight fight between two veterans. There are some huge favorites among this event, so looking for a parlay could be the best way to find the most value.

Here is our favorite three-fight parlay that pays at odds of +429. Be sure to check out the rest of our UFC Fight Night 182 predictions for the full 12-fight card.

Randa Markos is 10-10-1 in the MMA, but just 6-8-1 in the UFC. She is coming off a submission loss to MacKenzie Dern at UFC Fight Night 178 from back in September of this year. She is not the best striker, averaging 2.92 significant strikes per minute. Her striking defense is 59% and she absorbs 3.30 strikes per minute. Her grappling is decent, averaging 1.32 takedowns per every 15 minutes, but only landing with an accuracy of 28%.

Murata will be making her UFC debut here and is 11-1 in the MMA. She comes into this fight on a seven-fight win streak, but has not fought since November of 2019. Six of her wins have come by finish with two of these wins by KO/TKO and the other four by submission.

Markos has clearly taken a step back in her ability to compete and with her being so inconsistent, I do not like her here. Murata might be making her debut, but she has shown a wide variety of skills, so I like her to win.

Louis Smolka comes into this fight 7-7 in the UFC. He lost his most recent fight back in May of this year to Casey Kenny by submission. Smolka is a solid striker, averaging 4.25 strikes per minute. Smolka also has decent grappling, averaging 1.61 takedowns per every 15 minutes and 2.0 submission attempts during the same time period. Though fighting on the ground has gotten him into trouble plenty of times, which is why he has three losses by submission in the UFC. That is mainly due to the fact that he only defends his opponents’ takedowns 30% of the time.

Jose Quinonez has fared a little better in the UFC, posting a record of 5-3. Though he just got knocked out in his most recent fight back in March of this year. Quinonez is now averaging 3.41 strikes per minute, while absorbing 2.58. He is also a better grappler in terms of his success rate, averaging 2.58 takedowns per every 15 minutes. He lands his takedowns with an accuracy of 45% and defends them 50% of the time.

This is a fight between two inconsistent guys, so I do not really have a strong lean on either side. I will take this fight to end inside the distance because of concerns about Quinonez’s chin and Smolka’s inability to stop a submission attempt.

Julian Marquez is the clear favorite in this fight and comes in with a record of 2-1 in the UFC. Though it should be noted that his last fight in a UFC event was back in 2018. Marquez is averaging 3.80 significant strikes per minute, landing with an accuracy of 40%. He absorbs 3.33 strikes, but his chin has held up so far in the Octagon. Marquez will look to take this fight to the ground where he averages 3.0 submission attempts per every 15 minutes.

Saparberg Safarov has really been struggling and as a result, he is 1-3 in the UFC. All three of his UFC losses have come inside the distance as well, so it would seem that he does not last long in fights. Safarov is averaging 4.03 significant strikes per minute, while absorbing just 2.96 strikes. He also averages 2.52 takedowns per every 15 minutes, but only defends takedowns 33% of the time.

Safarov is far too inconsistent to back, even at a huge plus money price. His ability to go the distance is also a concern and Marquez has the ability to tap him out or knock him out. The line on Marquez is also far too high for a guy coming off a lay off. As a result, I will back Marquez to finish this fight inside the distance. 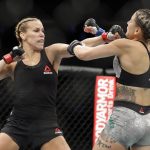 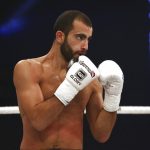 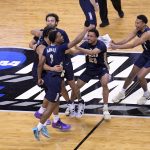