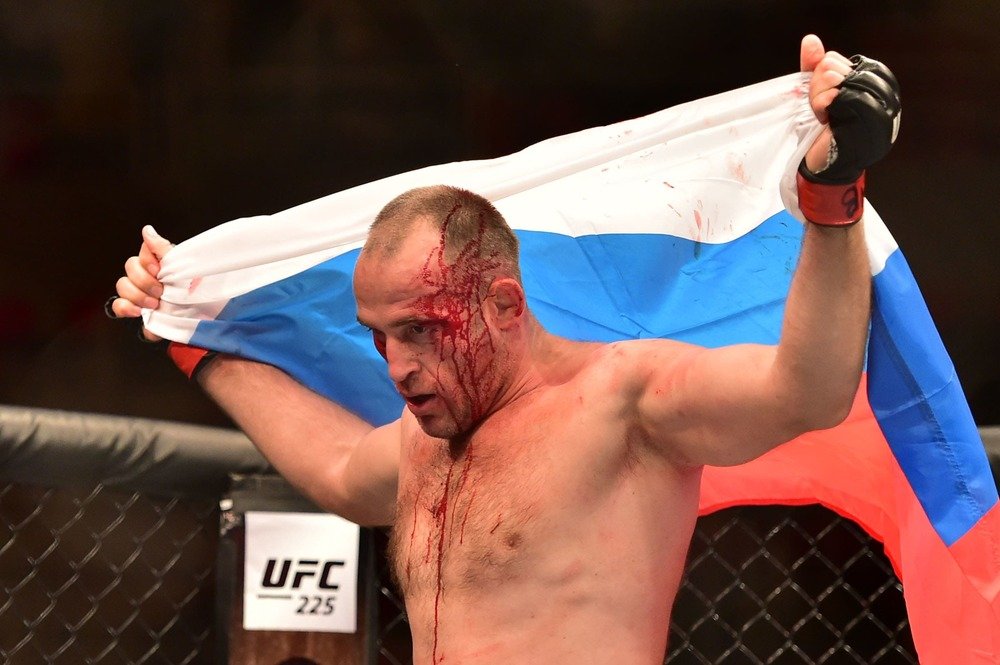 We are back in Las Vegas this week for UFC Fight Night 185. Our event this week will feature a Heavyweight fight for the Main Event. There are some huge favorites among this event, so looking for a parlay could be the best way to find the most value.

Here is our favorite four-fight parlay that pays at odds of +672. Be sure to check out the rest of our UFC Fight Night 185 predictions for the full 15-fight card.

Drako Rodriguez comes into fight with an MMA record of 7-1. He is 1-0 in the UFC, though this will be his official UFC debut after his last win came in the Dana White Contender Series. Rodriguez is going to look to take this fight to the ground. He is averaging 6.34 takedowns per every 15 minutes and 6.3 submission attempts during the same time period. His takedown accuracy is 100 percent, so I expect him to dominate on the mat.

Aiemann Zahabi’s last fight was back in May of 2019, so it is quite possible that he is going to be rusty. His grappling could be an issue, seeing that he is averaging 0.36 takedowns per every 15 minutes. His takedown accuracy is only 16 percent, but his takedown defense is 72 percent.

Rodriguez is already proving to be an exciting prospect and I think he is going to be able to get the job done here. His takedown ability is likely going to be the difference, so I will back Rodriguez on the money line.

Chas Skelly comes into this fight having not fought since September of 2019. His grappling is decent, averaging 1.71 takedowns per every 15 minutes and 2.4 submission attempts during the same time period. Though his takedowns accuracy is only 34 percent and his takedown defense is 33 percent.

The long layoff for Skelly would keep me off his side. Emmers show some of his potential in his previous fight and I believe he will be too balanced here. As a result, backing Emmers on the money line would be my play.

It is pretty amazing to think that Aleksei Oleinik has this many fights in MMA and is still going strong. He did lose his most recent fight to Derrick Lewis by KO/TKO, his eighth loss by this method in his career. Considering his nickname is the “Boa Constrictor”, Oleinik will be looking to take this fight to the ground. He is averaging 2.43 takedowns per every 15 minutes and is landing them 48 percent of the time.

Oleinik’s chin is certainly a concern in this fight, especially seeing how fast he dropped against Lewis. I do think Oleinik is going to have success grappling and because Daukaus has not been tested on the mat, I am backing Oleinik to win in an upset.

Ketlan Vieira most recently beat Sijara Eubanks by unanimous decision back in October of 2020. She is now 5-1 in the UFC and is averaging 3.10 significant strikes per minute. Her grappling will be huge here, as she averages 2.02 takedowns per every 15 minutes. Her takedown accuracy is 52 percent, but her takedown defense is 92 percent.

Vieira’s ability to defend takedowns is likely going to be the difference in this fight. I believe she has the skills to control this fight both on the ground and standing up. Because of that, I will back her on the money line.