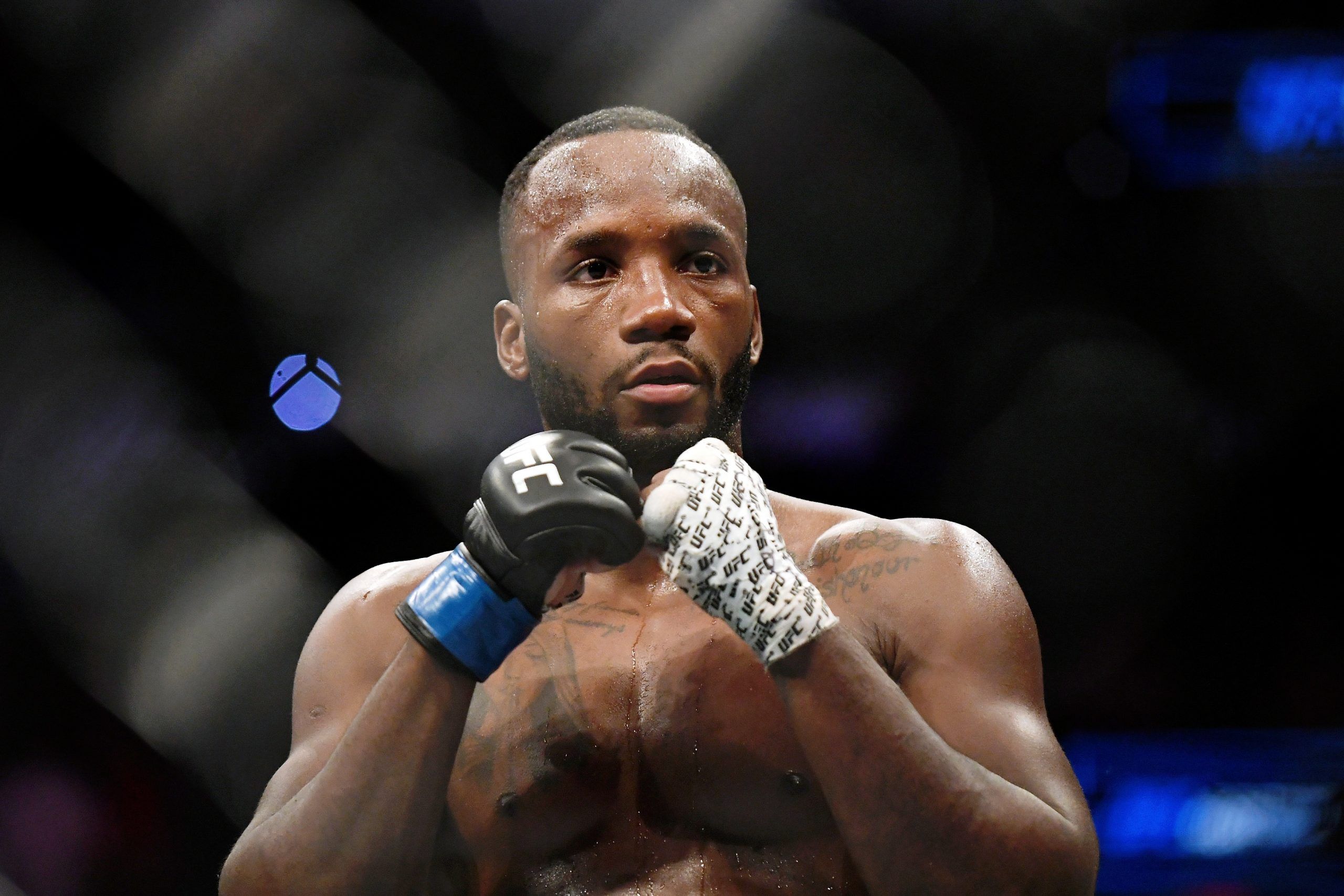 We are back in Las Vegas this week for UFC Fight Night 187. Our event this week will feature a Welterweight fight for the Main Event. There are some huge favorites among this event, so looking for a parlay could be the best way to find the most value.

Here is our favorite four-fight parlay that pays at odds of +671. Be sure to check out the rest of our UFC Fight Night 187 predictions for the full 13-fight card.

Gloria De Paula will make her official UFC debut here after earning a contract at a Dana White Contender Series event back in November of 2020. She is averaging 4.60 significant strikes per minute and has a striking accuracy of 57 percent. She is also absorbing just 0.80 strikes per minute and has a striking defense of 70 percent. De Paula does not attempt many takedowns at all, but defends them 81 percent of the time. When she does get taken down, she has been able to scramble and average 2.0 submission attempts per every 15 minutes. Even with it being the debut for De Paula, I like her in this fight against a fighter who has yet to record her first UFC win.

Darren Stewart comes into this fight 5-5 in the UFC, coming off a split-decision loss to Kevin Holland. Stewart is averaging 3.08 significant strikes per minute, landing them with an accuracy of 44 percent. He is absorbing just 2.82 strikes and has a striking defense of 52 percent. His grappling ability is decent, averaging 1.56 takedowns per every 15 minutes. He is landing these takedowns only 40 percent of the time, but defends them 66 percent of the time.

This has the makings of a stalemate. I do not love either fighter here, so I am just backing this fight to go the distance.

Matheus Nicolau comes into this fight with an MMA record of 15-3-1. He is 3-1 in the UFC, though has not fought since in the UFC since 2018. He does have a few recent fights in other MMA promotions, but both came in 2019. Nicolau is averaging 3.83 significant strikes per minute and has a striking accuracy of 51 percent. He is absorbing just 2.43 strikes per minute and has a striking defense of 70 percent. His grappling is also very strong, averaging 1.90 takedowns per every 15 minutes and 1.6 submission attempts during the same time period. He is landing his takedowns 66 percent of the time too, while defending them 100 percent of the time.

I do realize that it has been awhile since Nicolau has fought in the UFC, but Kape looked uncomfortable in his UFC debut and I think he could struggle here as well.

Leon Edwards comes into this fight 10-2 in the UFC and has won eight fights in a row. Edwards has not fought since July of 2019, so the long layoff could be a small issue. He is not a high-volume striker, landing just 2.53 significant strikes per minute. His striking accuracy is 47 percent, so landing strikes should not be a problem. He also absorbs very little damage, just 2.05 strikes per minute.

Belal Muhammad comes into this fight 9-3 in the UFC and has won four fights in a row. His most recent fight was in February of this year where he easily handled Dhiego Lima by unanimous decision. Muhammad is a better striker, averaging 4.86 significant strikes per minute. His striking accuracy is only 43 percent, so it might be a little difficult for him to do much damage here.

Both fighters have seen nine of their UFC fights go the distance, so I like this one to go the full five rounds.