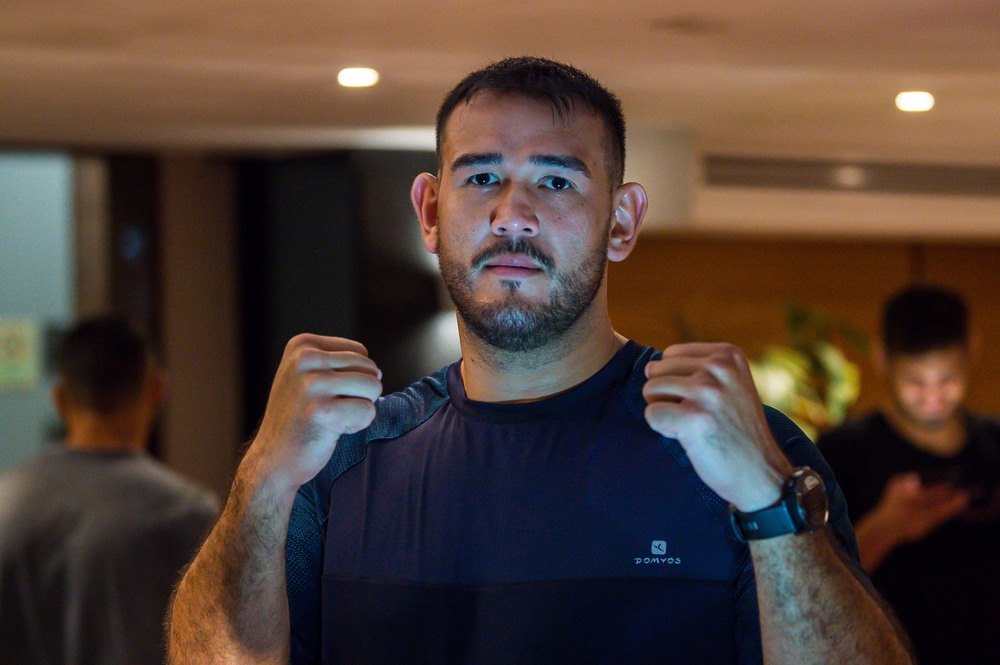 We are back in Las Vegas at the UFC Apex this week for UFC Fight Night 189. This week’s card will feature a heavyweight fight as the main event.

Here is our favorite four-fight parlay that pays at odds of +523. Be sure to check out the rest of our UFC Fight Night 189 predictions for the full 14-fight card.

Augusto Sakai vs. Jairzinho Rozenstruik: Fight to go the distance – No (-225)

Augusto Sakai comes into this fight 5-1 in the UFC, most recently suffering his first loss in the promotion. This was a loss to Alistair Overeem by TKO/KO. That is a little concerning for Sakai because Overeem is certainly past his prime. Sakai is averaging 5.32 significant strikes per minute and landing them 48 percent of the time. He is absorbing 4.02 strikes and has a striking defense of 50 percent. His grappling ability is likely not going to play a factor here, averaging just 0.15 takedowns per every 15 minutes. Sakai’s takedown accuracy is 50 percent and his takedown defense is 66 percent.

Jairzinho Rozenstruik comes into this fight 5-2 in the UFC and is coming off a loss to Ciryl Gane. This was a loss by unanimous decision and came in February this year. Rozenstruik is averaging 3.14 significant strikes per minute and has a striking accuracy of 48 percent. He is absorbing 3.48 strikes per minute and has a striking defense of 39 percent. Like his opponent, grappling is probably not going to be part of Rozenstruik’s game plan. He does have a takedown defense of 80 percent, which should help keep this fight standing.

Both of these guys needing a bounce-back win if they are going to get back into the heavyweight title picture. All but one of Rozenstruik’s UFC fights has ended inside the distance and four of Sakai’s six UFC fights have done the same. We are set to see a fast-paced fight and it’s worth backing the fight to end inside the distance. Given the price, I would also look to use this prop in a parlay.

Marcin Tybura comes into this fight with an MMA record of 21-6. He is 8-5 in the UFC and has started to gain some attention having won four fights in a row. His most recent fight was a TKO/KO win against Greg Hardy in December 2020.

Tybura is averaging 3.70 significant strikes per minute and is landing them 50 percent of the time. He is absorbing 3.25 strikes and has a striking defense of 56 percent. His grappling will also be a factor as he is averaging 1.62 takedowns every 15 minutes. His takedown accuracy is 45 percent and his takedown defense is 82 percent.

As tempting as it might be to back Walt Harris and the plus money, he has just been too inconsistent. Tybura is a more balanced fighter and could use the ground to his advantage. For that reason, I will be backing Tybura to continue his winning streak.

Mason Jones can win this fight, but his price is too high. There is also the concern by the fact that he was taken down three times in his last fight. Given Alan Patrick’s ability to fight on the ground, I think we are going to see a longer contest. Maybe we get a finish near the end of the third round, which is why I am going to back this fight to go over 2.5 rounds.

One thing we can usually expect when Youssef Zalal fights is for the contest to go the distance. All five of his UFC fights have done so and that is the prop I like here. That way either guy can win, all we need is a full three-round bout. Sean Woodson has the ability to finish this fight, however I trust the strong chin we have seen from Zalal so far. 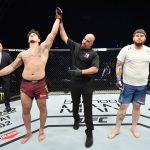 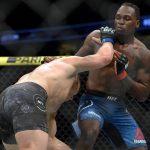 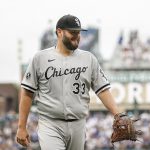